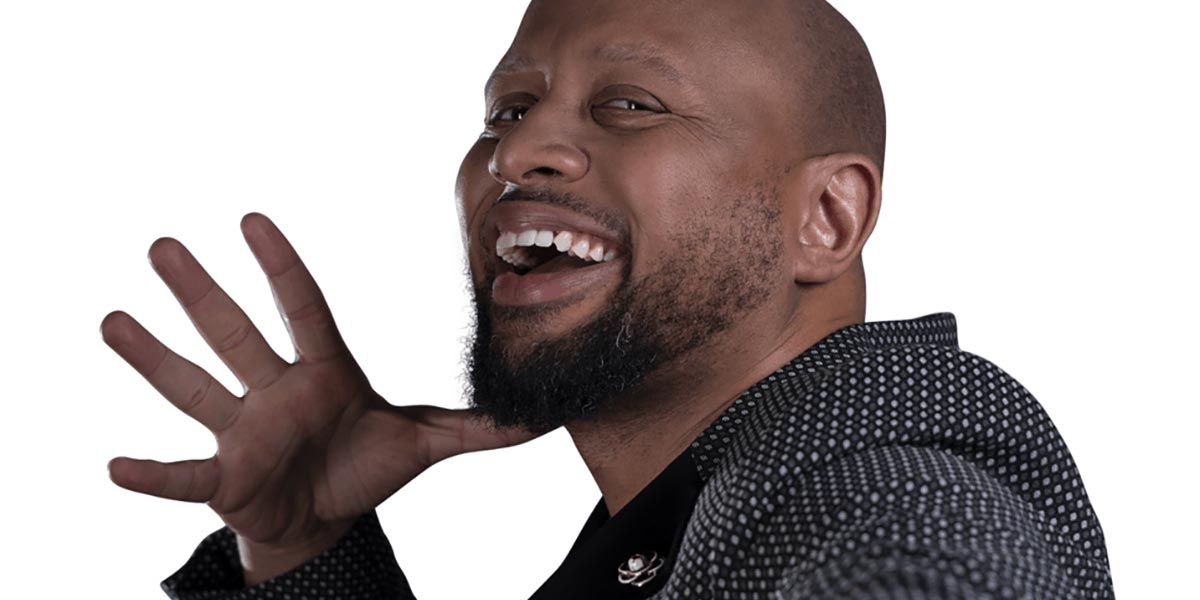 MultiChoice has defended its right to have aired homophobic comments on its controversial Cheeky Palate show, insisting that these did not amount to hate speech.

On 3 November, Bruce Mkhize, MultiChoice Head of Regulatory Compliance, wrote to the Broadcasting Complaints Commission of SA (BCCSA) to respond to the complaints filed with the regulator about the first episode of Cheeky Palate, a celebrity dinner-debate show.

In the 9 October episode dealing with spirituality, TV personality, businesswoman and pastor Gerry Rantseli Elsdon stated that “the word of God is very clear that homosexuality is a sin.” She was supported in this view by fellow guest Bishop Joshua Maponga.

In the letter, MulticChoice revealed that it had itself received large numbers of complaints from viewers. It said that “we do not share the opinions of the guests who appeared on the show” but that it also subscribes to the “right to freedom of expression subject to hate speech limitation.”

Defending the programme, the broadcaster said that the Cheeky Palate episode “invited differing viewpoints on a broader topic on spirituality and was not aimed at offending our viewers.”

MultiChoice argued that it did not violate the hate speech broadcasting code because the comments made by Pastor Elsdon and Bishop Maponga “did not in any way advocate hatred against LGBTQ+ communities” and “merely stated what is their understanding of the Bible.”

MultiChoice said that “it is also clear from Bishop Maponga’s further explanation that the debate lies in the literal vs contextual interpretation of the scripture.”

MultiChoice said that while the show may have included topical issues, it does not necessarily fall under the category of a “programme in which controversial issues of public importance are discussed”. It thus believes “that it was not necessary for the producers to ensure that there were participants with opposing views on this specific segment of the discussion.”

Nevertheless, the company insisted that some of the guests did indeed argue that the Bible should not be taken literally and that while Elsdon asserted that homosexuality is a sin she also said that “it would not matter who you are, homosexual or not, there is always place at the cross for you”. MultiChoice added that “The opinions were not presented as facts.”

Mkhize concluded by again acknowledging the concerns raised by the LGBTQI community and pointing out that as a result MultiChoice took the decision not to broadcast repeats of the show.

“We would like to thank the complainants for taking the time to put their concerns down in writing and to assure our viewers that we make every effort to broadcast responsibly. We regret any offence caused,” wrote Mkhize.

Last month, a collective of queer activists met with Connect TV and Basetsana Kumalo, the producers of Cheeky Palate, to discuss their concerns over the show. They called for the staff to undergo compulsory sensitisation training and for a public apology, including one from the host, Phat Joe.

The Human Rights Commission is also investigating the matter.