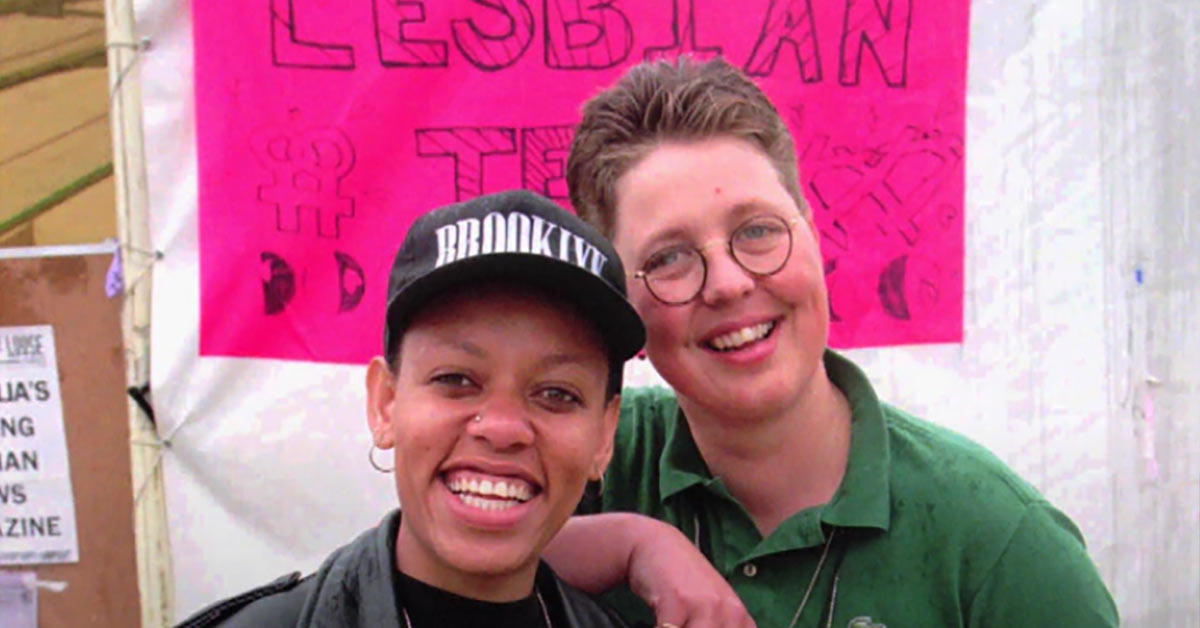 The Beijing Retrospective, the new film by queer activist and filmmaker Doctor Bev Palesa Ditsie, will screen at the third instalment of the Africa Rising International Film Festival (ARIFF), which will have its virtual edition from 27 to 29 November.

The documentary is produced by Ditsie Media, Kaleidoscope International Fund and Outright Action International and premiered to much anticipation at a special screening in Soweto in October.

The film has its origins 25 years ago, during the Fourth World Conference on Women in Beijing. Ditsie, then Co-Chair of GLOW (Gay and Lesbian Organisation of the Witwatersrand), delivered a historical statement for lesbians on behalf of the International Gay and Lesbian Human Rights Commission and over 50 international organisations.

In 2020, during the global lockdown, Ditsie engaged online with some of the most incredible activists from around the world who were behind this campaign, not only to walk down memory lane but to commemorate what will forever be known as the most successful lesbian visibility campaign in herstory.

The Beijing Retrospective was created entirely online over five months of lockdown. Ditsie says her biggest challenge was accessing all the necessary footage to compile the film.

With the majority of institutions having shut down, from universities, private and public archives, many of the participants sent their personal archives to help the film come together. It couldn’t come at a better time as the world grapples with COVID-19, poverty, sexual violence and femicide as well as rising fascism globally.

“While lockdown has been stressful in every way, I was blessed to have the opportunity to also do what I love, what I was born to do,” said Ditsie. “I spoke to over 20 lesbian and sexual rights activists from around the world. The timing was perfect because I wouldn’t have been able to talk to everyone I spoke to in the way that I did.”

ARIFF’s theme for 2020 is Film For Change. The objective is to drive conversation, raise awareness and equality through the power of cinema and storytelling and to push for real change and accountability.

This year, the festival will screen 16 short films and documentaries putting a spotlight on Gender-Based Violence, Black Lives Matter and unjust systems that still continue to exist.

“Women, youth, [the] queer community and people living with disabilities will continue to take centre stage at this year’s festival,” said co-chair Lala Tuku “As we celebrate their work, we also bring attention to the importance of continuing to support these groups in the film industry, to ensure these moments of celebration keep happening.”

Festival director Ayanda Sithebe added: “The year 2020 will never be forgotten, we have had to all adjust and introspect on what is crucial. During this time we have explored the lengths of the digital space which has brought the world closer, with Film for Change we will share meaningful content to be seen beyond our borders using digital platforms.”

The full programme and ticketing information will be released closer to the event. In the meantime visit the festival’s Facebook page for updates.