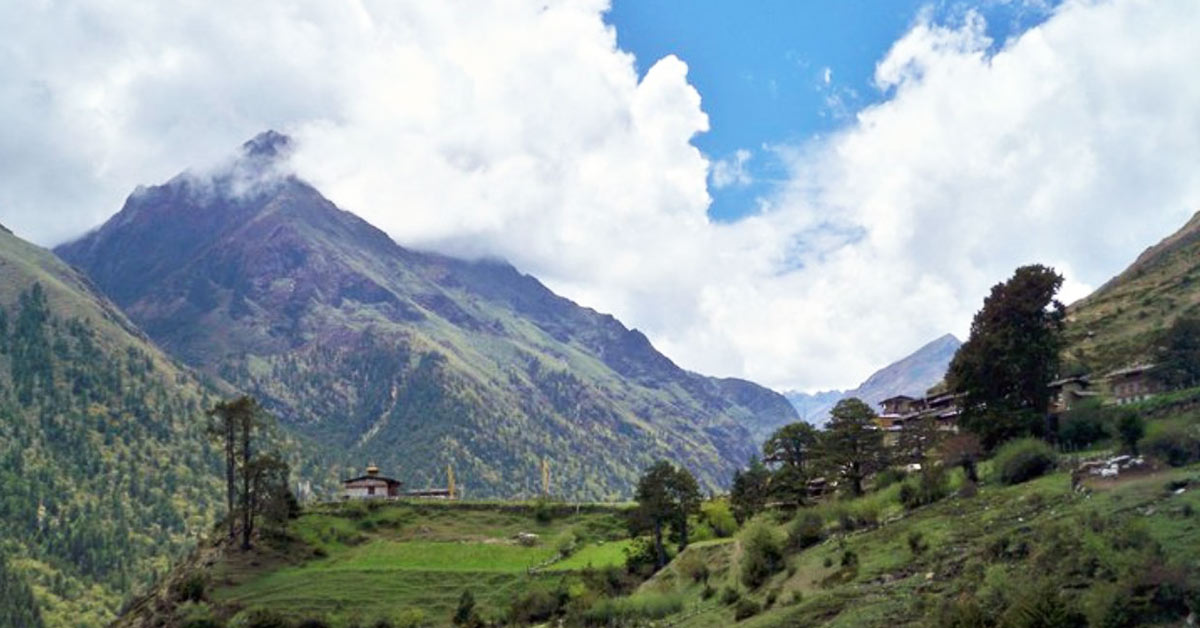 Bhutan is a mountain kingdom in the Eastern Himalayas

Lawmakers in Bhutan, a kingdom on the slopes of the Himalayas, have passed legislation to decriminalise homosexuality, leaving behind 66 nations that are still stuck in the dark ages.

On Thursday, which was marked internationally as Human Rights Day, lawmakers in both houses of Parliament voted to amend articles 213 and 214 of the Penal Code which criminalised “unnatural sex.”

The predominantly Buddhist South Asian nation, which is landlocked by India and China, has a population of around 800,000 people.

The amendment passed with a vote of 63 out of the total 69 members of Parliament. The newly adopted amendment does not repeal the provision entirely, but clarifies that “homosexuality between adults shall not be considered unnatural sex.”

While they didn’t specifically mention homosexuality before, Articles 213 and 214 were widely interpreted as prohibiting same-sex relations.

Once approved and signed into law by the King of Bhutan, the total number of countries which still criminalise same-sex relations will decrease to 66.

The move by Bhutan’s parliament’s was welcomed by Jessica Stern, Executive Director of OutRight Action International, Jessica Stern in a statement.

“For too long, the human rights of LGBTIQ people have not been recognised. Today, Bhutan chose to tell a different story and create a different future for itself,” said Stern.

“The decriminalisation of homosexuality in Bhutan is a huge achievement. It is both a testament to the perseverance of the LGBTIQ movement in Bhutan, and a source of inspiration for LGBTIQ movements across the continent and the world where such laws are still in effect.”

The process of decriminalising homosexuality is slowing inching forward around the world. In July 2020, the Senate of Gabon voted to reverse criminalisation of same-sex relations which had been introduced 2019. A colonial-era ban was overturned in the High Court in Botswana in June 2019.