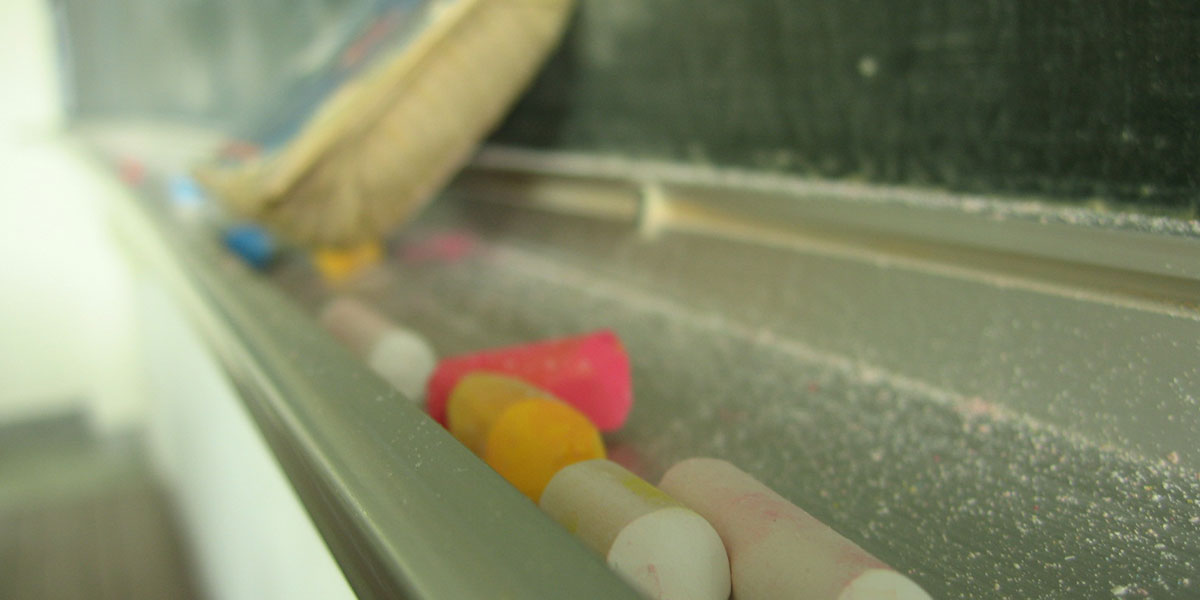 An American woman has pleaded guilty to a hate crime after threatening to blow up a private Catholic high school for showing its support for same-sex marriages.

Interestingly, Sonia Tabizada, 36, was not charged with a homophobic hate crime but with attempting to restrict religious freedom, a position often taken by religious homophobes who insist on the right to discriminate against LGBTQ people on the basis of their beliefs.

The US Justice Department said in a statement that Tabizada pleaded guilty in federal court to “intentionally obstructing persons in the enjoyment of their free exercise of religious beliefs” by threatening to bomb the Georgetown Visitation Preparatory School in Washington, DC.

In May 2019, school officials announced that Visitation Prep, the oldest Catholic school for girls in the country, would begin publishing same-sex wedding announcements in its alumni magazine to advance its teaching that “we are all children of God … worthy of respect and love.”

When Tabizada learned of this, she made multiple calls threatening violence in response to the school’s decision. On 15 May 2019, Tabizada left a voice message stating that she was going to burn and bomb the church.

“The defendant made violent threats against high school students, religious leaders, and school officials based solely on her disagreement with a private school’s application of religious doctrine,” said Eric Drieband, Assistant Attorney General for the Civil Rights Division.

“Tolerance and religious freedom are cornerstone values in our society and the Department of Justice will continue to vigorously prosecute violent threats motivated by bias.”

Tabizada will be sentenced at a hearing scheduled for 23 March. She faces a maximum penalty of 20 years in prison, three years of supervised release, and a fine of up to $250,000.

In October, Pope Francis shocked conservatives in the Catholic Church when he spoke out in support of the recognition of same-sex civil unions although same-sex marriage remains officially unacceptable for the Vatican.