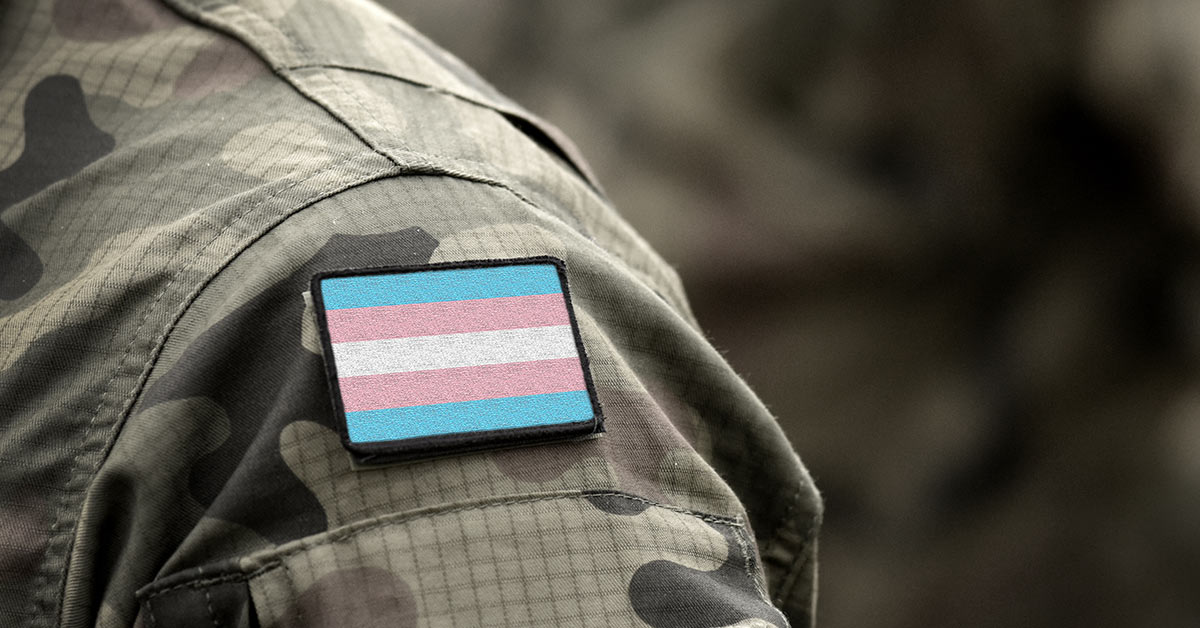 It is estimated that 15,000 transgender Americans serve in the military

President Joe Biden has reversed former President Trump’s arbitrary and discriminatory ban on transgender personnel serving in the US military.

In July 2017, Trump shocked LGBTQ Americans when he tweeted “that the United States Government will not accept or allow transgender individuals to serve in any capacity in the US Military.”

The ban undid the June 2016 decision by former President Obama to allow openly transgender staff to serve in the military.

Trump’s cruel blow, which formally came into effect in April 2019, meant that any of the thousands of serving transgender members who came out or were “found out”, and were not willing to renounce and suppress their identity, would be subject to discharge.

On Monday, Biden stayed true to his election promise and signed an executive order confirming that “all Americans who are qualified to serve in the Armed Forces of the United States should be able to serve.”

The president asserted: “It is my conviction as Commander in Chief of the Armed Forces that gender identity should not be a bar to military service. Moreover, there is substantial evidence that allowing transgender individuals to serve in the military does not have any meaningful negative impact on the Armed Forces.”

Biden cited a 2016 study requested by the Department of Defense that confirmed that transgender individuals serving openly would have only a minimal impact on military healthcare costs and would have no significant impact on operational effectiveness or unit cohesion.

He ordered the military to “immediately prohibit involuntary separations, discharges, and denials of reenlistment or continuation of service, on the basis of gender identity or under circumstances relating to their gender identity.”

In addition, the records of service members who were affected by the ban must be amended “to remove an injustice…” and they must be offered the opportunity to rejoin the military if they meet current entry standards.

The National Center for Transgender Equality praised Biden’s move as a victory for equality. “This is the start of a new era for the estimated 15,000 transgender Americans who serve in the US military. But it also marks a brighter future for all of us committed to ending discrimination,” said the organisation in a statement.

Alphonso David, President of the Human Rights Campaign, added: “The greatest military in the world will again value readiness over bias, and qualifications over discrimination.”