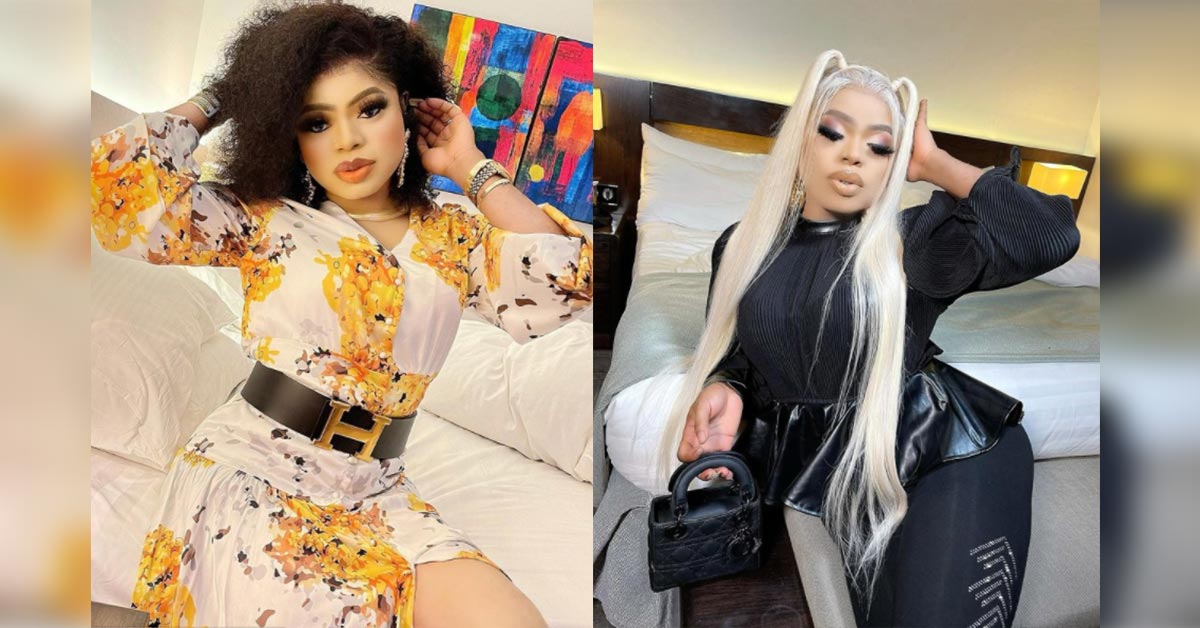 The head of the national arts body in Nigeria has warned that Bobrisky, the country’s best-known transgender social media star, is working to turn the country’s men gay.

Bobrisky is a pop culture phenomenon who flaunts her glamorous, outrageous and big-spending lifestyle on social media. She has appeared in movies, taken on international club tours, courted controversy and has at times been the most searched for individual in Nigeria.

Speaking to News Agency of Nigeria journalists on Sunday, Olusegun Runsewe, the Director-General of the National Council for Arts and Culture, proclaimed that Bobrisky is a threat to African values and the youth.

According to Premium Times, he described the social media celebrity, who is also known as the Nigerian Barbie and has more than 3.6 million followers on Instagram, as “a fake personality living a fake life and deceiving Nigerian youth.”

Runsewe was behind a police raid on Bobrisky’s 28th birthday party in August last year. While a handful of guests were arrested for breach of public peace and indecency, she was late for the party and reportedly avoided arrest.

Runsewe has claimed that Bobrisky planned to launch an LGBT organisation at the party. “We got a hint of it and had to put a stop to the event. If they had launched that thing, Nigeria would have been destroyed by now,” he ranted.

“But I will not stand and see such a character perpetuate a culture that does not conform to our African values and norms,” Runsewe, who repeatedly misgendered Bobrisky, said.

He further warned that Bobrisky was at the forefront of a trend to turn Nigerian men gay. “That man is destroying Nigerian children. If we are not careful, in the next few years women will no longer have boyfriends or husbands again.

“This is because man to man is becoming the order of the day. In Abuja today, men stand on the streets waiting to be patronised by other men.”

Bobrisky – who was arrested in 2017 after coming out on social media – hasn’t responded to Runsewe’s latest attack but last year quipped that “I roll with his bosses in government.”