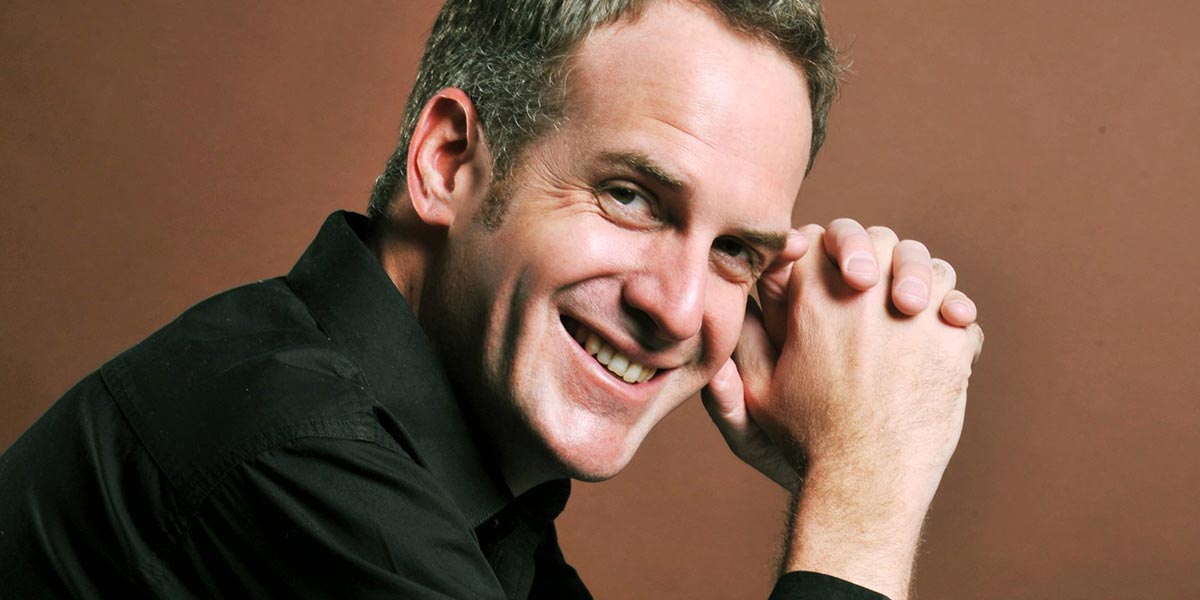 It seems that swearing is a far more serious crime than homophobia. Openly gay radio presenter Rian van Heerden was taken off the airwaves this week because he swore at a bigoted listener who called him a “m*ffie”.

Last week, Van Heerden, who is the host of The Scenic Drive on Jacaranda FM, was sent a homophobic SMS by a listener during the show.

“Can you fucking ‘m*ffies’ talk about something else at this time of the day, please?” said the man. He was referring to an earlier interview with actor Earl Gregory about his role in the new South African rom-com No Hiding Here. [M*ffie is an Afrikaans slur equivalent to “f*ggot”.]

Fed up with being insulted once again because of his sexuality, Beeld reported that Van Heerden called and confronted the listener.

The man complained that the interview in which Gregory had talked about kissing another man could “indoctrinate” children about “certain things.”

During the on-air conversation, the angry presenter called the listener an “ignorant bastard” and a “dom doos” [an Afrikaans expletive indicating a stupid or idiotic person].”

Afterwards, Van Heerden apologised to the audience for his language, explaining that “I couldn’t think of another term to use. I take full responsibility for what is to come.”

The apology wasn’t good enough for some who were outraged by the host’s swearing (but not, apparently, by blatant homophobia).

In a tweet, AnimusRex demanded that Jacaranda FM “deal with Riaan van Heerden,” adding: “Calling someone a doos when children are listening is unacceptable. I will be lodging a complaint with the broadcasting complaints commission [BCCSA].”

The BCCSA told Beeld that it had received five complaints about Van Heerden’s language. In a statement, Jacaranda FM confirmed that the presenter was taken off the air this week and will only be back on Monday.

While the station said that it “cherishes diversity and dialogue that combats all forms of discrimination, including those based on sexual orientation and gender identity,” it argued that he had used “unacceptable language as defined by the South African Broadcasting Complaints Commission.”

Writing on Facebook, van Heerden pleaded for his followers and listeners to understand what lay behind his response to the homophobic man.

“Has hatred ever led to one good thing in this world? Has it ever made one person’s life better? Now imagine living in a world where every movie, tv show, magazine, advert, mall, beach and street reminds you that you are not normal. That who you love or just even like is not normal. Would you eventually hate yourself too?”

Van Heerden added: “As gay people, our lives are not easy. Try to understand. Please. What I said yesterday on the air has been said. I take responsibility. But I have had enough of bigotry.”

The media personality came out as gay in 2005 at the age of 35, saying at the time: “Who wants to live a fake life and with the fear of being found out? Who would want to go through life so terribly lonely?”

In a video promoting the acclaimed Oliver Hermanus’ gay film Moffie last year, Van Heerden spoke about the impact of the slur on him. “I’ve been doing a radio show for many years [and] I’ve been called that word, many many times. I stopped counting after a while,” he said.

@jacarandafm you better deal with Riaan van Heerden. Calling someone a doos when children are listening is unacceptable. I will be lodging a complaint with the broadcasting complaints commission.