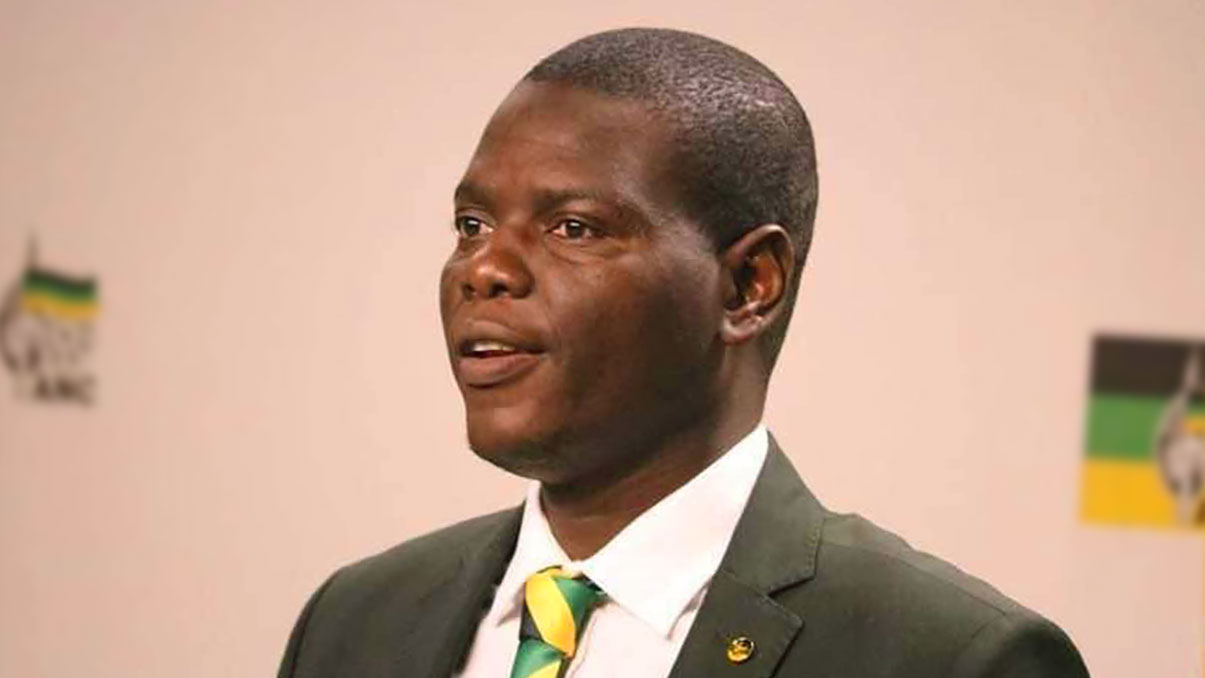 The South African government has marked the International Day against Homophobia, Transphobia and Biphobia (IDAHOBIT) but has again failed to offer an action plan to tackle LGBTQI+ violence and discrimination.

In a statement issued by the Government Communication and Information System (GCIS) on Monday, the government said that “South Africa joins the rest of the world in commemorating the International Day Against Homophobia, Transphobia and Biphobia under the theme ‘Together: Resisting, Supporting and Healing’.”

It called on “everyone to play their part to ensure the safety of the Lesbian, Gay, Bisexual, transgender, Queer and Intersex (LGBTQI+) community” and for “all sectors of society to oppose any form of violence committed against LGBTQI+ persons.”

The statement follows a recent spike in violent hate crimes against the LGBTQI+ community in South Africa that has seen at least 10 LGBTQI+ individuals murdered in the last three months.

The government said that it “reaffirms its commitment to protect the rights of all who live in South Africa. Members of the LGBTQI+ community are equally protected by the Constitution of the Republic of South Africa.”

While the sentiment will be appreciated by the LGBTIQ+ community, there will also be disbelief at the statement’s claim of “progress that has been made by the National Task Team on Gender and Sexual Orientation Based Violence Perpetrated Against LGBTQI+ Persons which was established to protect and address concerns of the LGBTQI+ community.”

LGBTQI+ groups have pointed out that the National Task Team has effectively collapsed due to various delays, a lack of funding and resources and the failure of some stakeholders, particularly the SA Police Service, to arrive at meetings.

In an online discussion on 5 May, the Minister of Justice and Constitutional Development, Ronald Lamola, promised to respond to questions and concerns raised by the LGBTQI+ sector by 26 May.

Commemorated every year on 17 May, IDAHOBIT marks the day in 1990 that the World Health Organization took a stand to remove homosexuality from the International Classification of Diseases opening a gateway to equal rights and inclusion.

As we observe International Day Against Homophobia, Transphobia and Biphobia let’s continue to build a future where everyone is welcome.

Human rights are for everyone – no matter who they are or whom they love. #EqualAccess #LGBTQIA #LGBTQI pic.twitter.com/BSnfLd70nJ