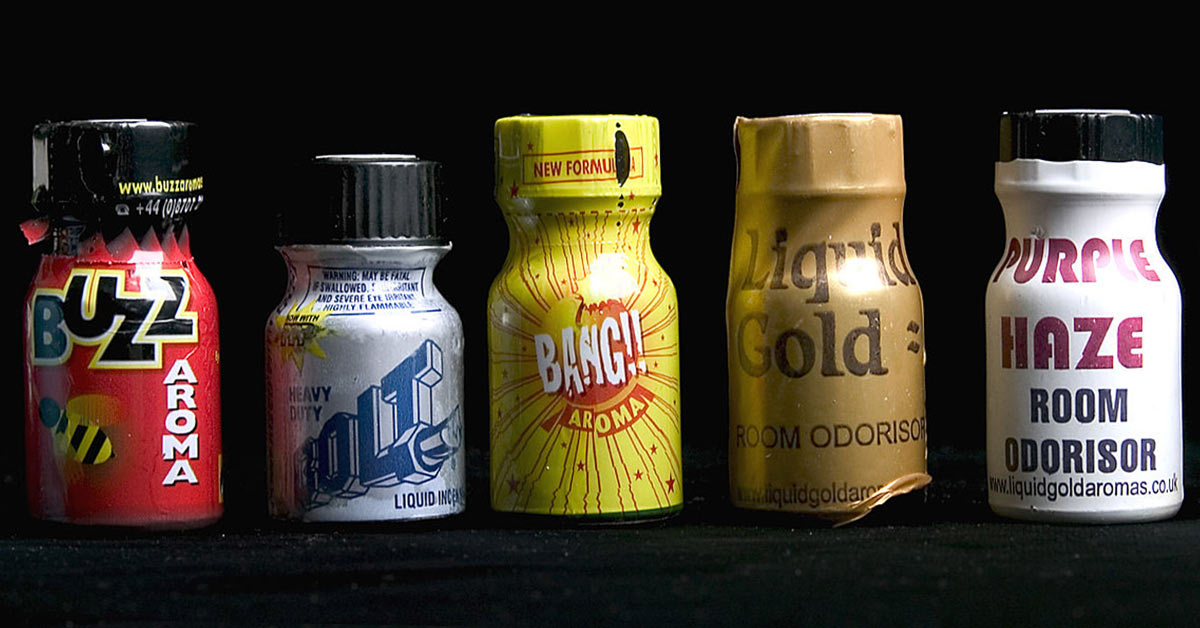 The US Food and Drug Administration (FDA) has urged consumers not to use poppers for recreational use or sexual enhancement.

They have the effect of inducing euphoria and relaxing certain muscles, including those in the anus and vagina.

Often inhaled, they produce a temporary headrush and can cause a person to feel dizzy or pass out. Poppers are available in South Africa although not for the purposes of recreational use.

They are usually sold online or at nightclubs, bars and sex shops in small bottles as a “solvent cleanser”, “leather cleaner” or “polish removers”.

In a new advisory issued on 24 June, the FDA said it had “observed an increase in reports of deaths and hospitalisations.”

There was no explanation as to what could be behind the increase in reports of the harmful effects of poppers.

There are some limited medical uses for poppers but the FDA said they “should not be ingested or inhaled unless specified/prescribed by a healthcare provider.”

Research in Australia, where poppers were recently unbanned, found that almost half of gay and bisexual men had used them in the last six months.

Arguments have been made that banning or restricting the use of poppers targets gay and bi men and that the dangers are exaggerated and usually relatively minor.

Poppers should not be combined with certain medication, other recreational drugs or erectile dysfunction products such as Viagra or Cialis, or when used by people with heart conditions..