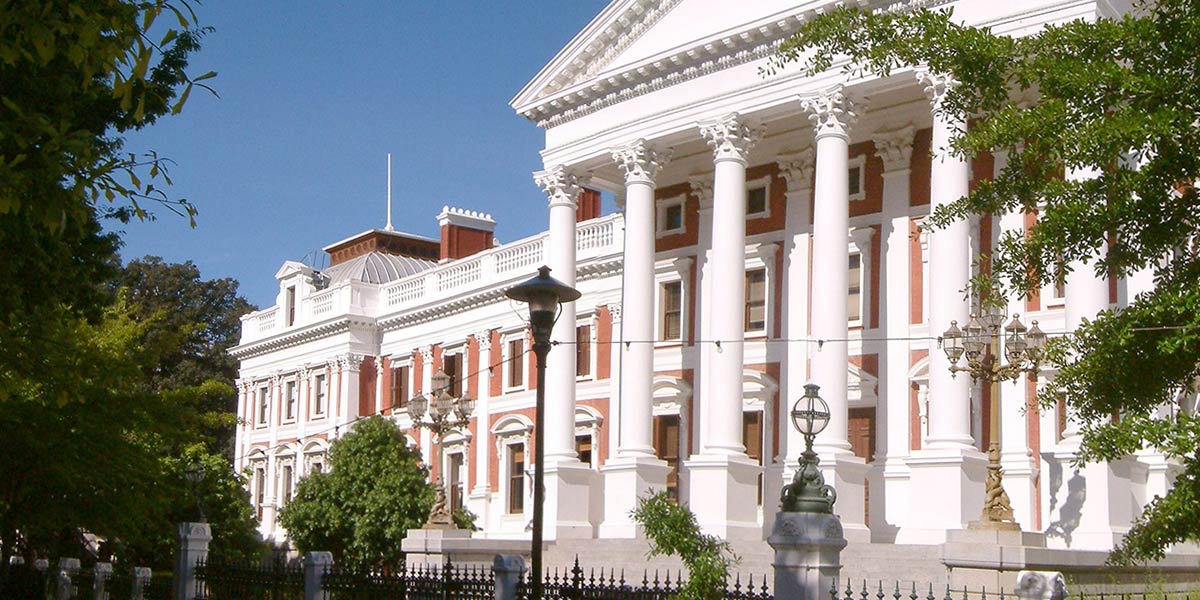 The Domestic Violence Amendment Bill has been revised to be gender-neutral, reports the SA Government News Agency.

The bill’s gender neutrality amendments were approved during a sitting of Parliament’s Justice and Correctional Services Portfolio Committee on Tuesday.

The move will make this South Africa’s second gender-neutral Act after the Cybercrimes Act.

In the bill’s amendments, traditional pronouns such as “he”, “she”, “him” or “her”, have been replaced by gender-neutral terms such as “they”, “them” or “their” where appropriate.

Same-sex couples are believed to be at equal or higher risk of intimate partner violence than individuals in heterosexual relationships‚ but this is rarely discussed or addressed within LGBTIQ+ communities.

Deputy Minister of Justice and Correctional Services, John Jeffery, said gender-neutral terms seek to include every person in society.

“A non-binary [term] is more inclusive because you don’t just have ‘he’ and ‘she’, you also have… intersex people or people who don’t identify as either. In the context of domestic violence, I think gender identity becomes very important,” the Deputy Minister said.

“I generally think that non-binary language is going to become a standard way of drafting [legislation] going forward… to ensure that our legislation is inclusive of everybody. So a lot of investment is needed in ensuring that [Members of Parliament] and officials in departments are trained to write in that way going forward. Society is evolving and our legislation should also evolve,” he said.

The committee also approved an amendment to the Criminal Procedure Act, which now reflects that the identity of an accused person, witness or victim under the age 18, may not be revealed.

The Criminal Procedure Amendment Bill and Sexual Offences and Domestic Violence bills will now go to the National Assembly due to meet on Friday for approval. If approved, the bills will be sent to President Cyril Ramaphosa for assent.