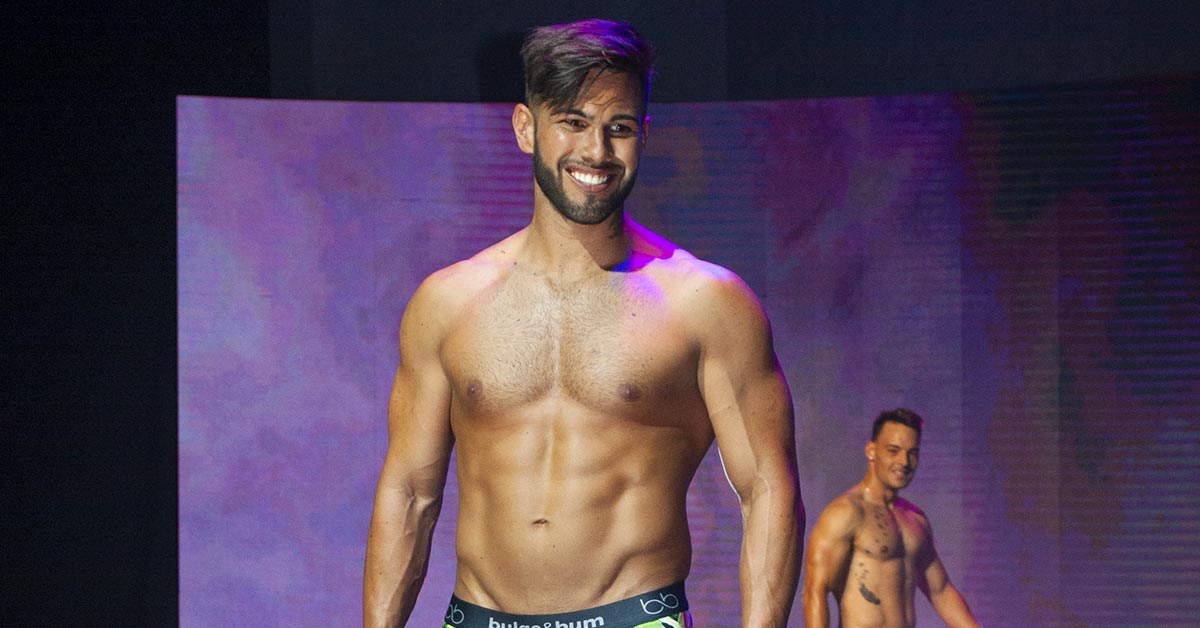 Mr Gay World is taking legal action after 2021 titleholder Louw Breytenbach sensationally resigned amid a host of allegations. The organisation is also insisting that he refused to engage with its officials to resolve his concerns.

In a new longer statement issued on Friday, the organisation rejected Breytenbach’s allegations as “inaccurate” and denied his claim that it had refused to attempt to resolve his concerns about his contract.

“We hereby wish to place on record that the matter is currently being dealt with by the organisation’s attorneys and the necessary legal steps are being taken to protect the rights of the organisation,” said Mr Gay World.

It claims that Breytenbach, who was crowned in October, had indeed signed a contract and that he only disputed it once he won the title, a matter which the organisers were willing to discuss.

“After Mr Breytenbach raised his concerns pertaining to the contract, the organisation, as far back as 17 November 2021, attempted to arrange a round table meeting to discuss and settle any and all concerns,” said Mr Gay World.

The organisers asserted that he, however, “requested that all correspondence be addressed to his attorneys”.

Mr Gay World also insisted that “despite being afforded every opportunity to attend a round table meeting with the organisation and its attorneys to resolve any disputes between the parties, the requests were disregarded by Mr Breytenbach.”

“Fortunately, the organisation is in possession of the relevant correspondence of each instance where the organisation reached out to Mr Breytenbach, either directly or through his attorneys, in an attempt to settle the matter amicably,” added Mr Gay World.

The CFO of Gay World Foundation NPC will issue a separate statement regarding the allegations made by Breytenbach about the foundation.

“Aside from the aforesaid, we would like to thank Mr Breytenbach for the work he has delivered during his short reign and wish him all the best for the road ahead,” concluded Mr Gay World.

In a move that shocked the LGBTQ+ community, Breytenbach announced his resignation on Wednesday in a press statement that accused the organisation of trying to impose a contract that is “unconstitutional and opaque”.

He claimed that his “image was being abused” and alleged that Mr Gay World officials refused to meet with him and his lawyers to resolve the matter. Breytenbach further questioned how the Mr Gay World Foundation uses its funds.

The furore has made mainstream headlines and sparked a heated online debate about who is in the wrong.