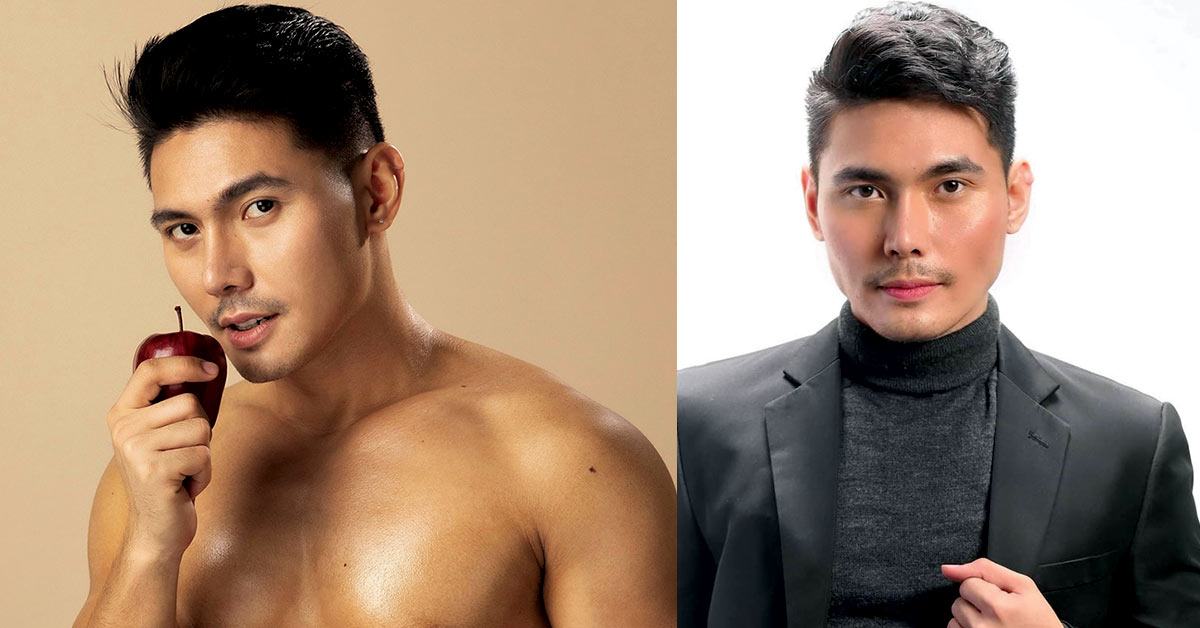 Following the recent shock resignation of South African Louw Breytenbach, Mr Gay World has announced that Joel Rey Carcasona from the Philippines will take over the 2021 title.

Twenty-eight-year-old Carcasona, who was the first runner-up in the competition, is from the central Philippines region of Cebu City.

He is a registered nurse and wants to be an advocate for health, especially for the LGBTQ+ community. In a statement, Carcasona said he was humbled to be given the opportunity and acknowledged his predecessor.

“I would firstly like to express my sincerest thanks to Louw Breytenbach for his work in his time as Mr Gay World,” Carcasona commented.

“I look forward to using my new profile to push for my advocacy which is universal health care and welfare of the people, especially the LGBTQ+ community since it’s very timely, especially now that we are still in the clutches of the pandemic.”

He explained that his work will include “helping people provide the right information and encouraging my fellow health care workers to wear rainbow pins, badges, or lanyards so we could have a friendlier, happier, and most of all, a healthier community.”

Carcasona joins fellow Filipino Kodie Macayan, who was crowned Mr Gay World 2020 in October, as concurrent title-holders. Both the 2020 and 2021 contests were held this year due to delays caused by the Covid-19 pandemic.

“The concurrent titleholders will work closely with the Gay World Foundation NPC to help spread the word and raise valuable funds for LGBTQ+ organisations across the globe for the next 12 months or until the next Mr Gay World is conducted,” said the organisers.

Breytenbach resigned from his Mr Gay World role following an acrimonious contractual dispute that saw the organisation threatening legal action over his accusations.