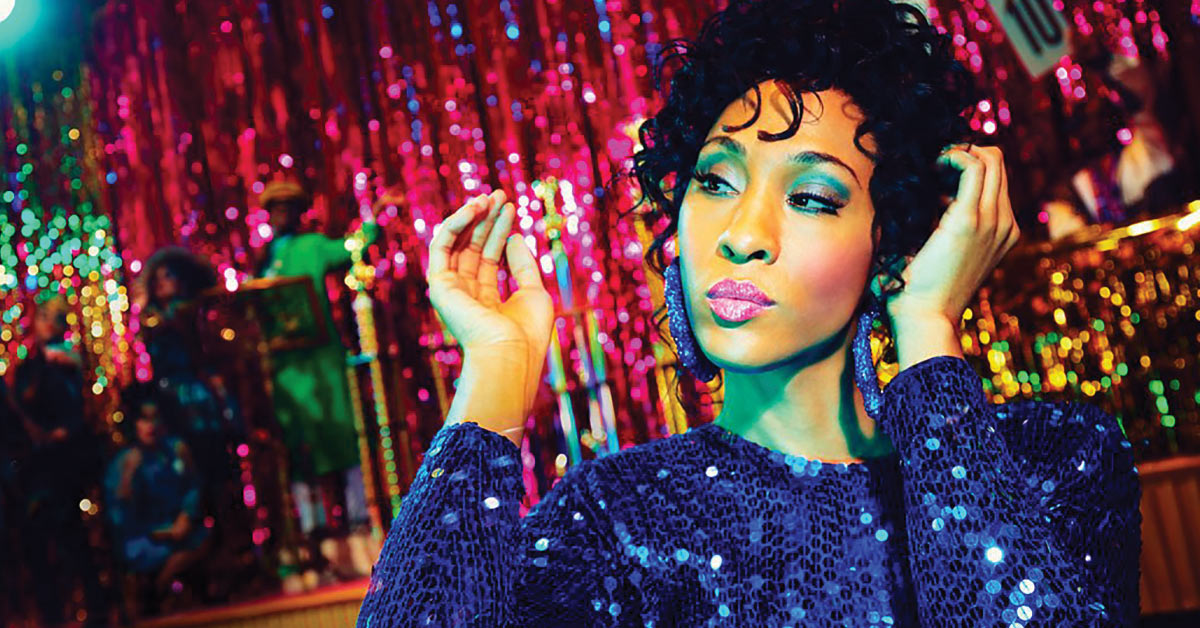 Pose star MJ Rodriguez has made acting history after she became the first transgender actress to win a Golden Globe award.

Rodriguez, 31, was recognised for her performance as Blanca Evangelista – an HIV-positive trans woman – in the acclaimed series.

She had already made history last year by becoming the first transgender woman to earn an Outstanding Lead Actress Emmy Award nomination.

Taking to Instagram, an elated Rodriguez expressed her thanks and excitement at winning the Golden Globe.

“This is the door that is going to open the door for many more young talented individuals. They will see that it is more than possible. They will see that a young Black Latina girl from Newark New Jersey who had a dream, to change the minds others would WITH LOVE. LOVE WINS,” she wrote.

Rodriguez added: “To my young LGBTQAI babies WE ARE HERE the door is now open now reach the stars! To the nominees we are Queens. I’m so happy to share space with you! Each and every last one of you women are phenomenal.”

The actress and singer attended performing arts schools as a child and went on to win acclaim for playing Angel Dumott Schunard in stage productions of the musical Rent.

After transitioning, Rodriguez took on small roles in series like Nurse Jackie, The Carrie Diaries, and Luke Cage, before getting her big break when she was cast in Pose in 2017.

Rodriguez’s win was announced in a private ceremony that was not broadcast due to a Hollywood boycott of the Golden Globes because of the organisation’s lack of diversity.

“This is for the LGBTQAI, Black, Latina,
Asian [communities], the many multi beautiful colors of the rainbow… This is not just for me, this is for y’all. This is the door that opens for y’all” pic.twitter.com/g6GA6mzmWq