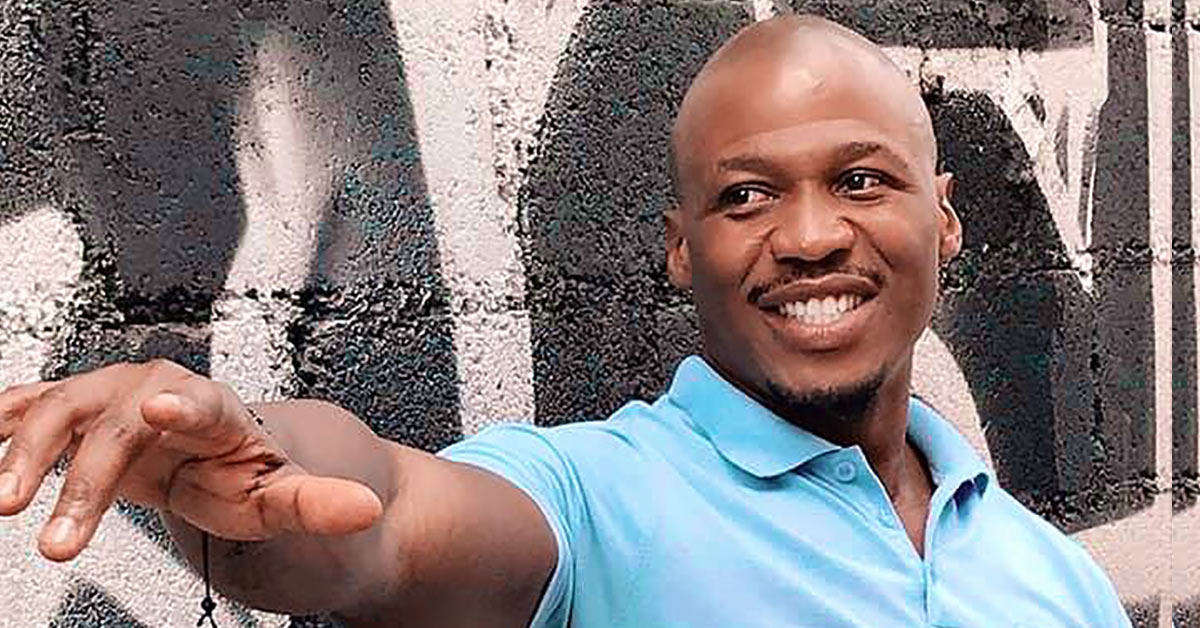 Bongs Ndima has resigned as the first black Mr Gay World South Africa in a shocking falling out with the organisers of the contest.

Late last year, Bonginkosi “Bongs” Ndima became the first black man to officially hold the Mr Gay World South Africa title. Originally the runner-up in the contest, he took over the position from Louw Breytenbach after he went on to be crowned Mr Gay World 2021.

Breytenbach’s reign as Mr Gay World, however, ended abruptly in a bitter dispute with the organisers when he unexpectedly resigned from the international title. Now, he’s been followed by Ndima who’s broken off his relationship with the local contest.

In a statement on Thursday, Ndima announced that could no longer be associated with Mr Gay World South Africa.

He made disturbing allegations against the organisation and claimed that “Mr Gay World South Africa doesn’t want integration…” and had “strategically placed” black contestants “as 2nd or 3rd runners [up] just to insult us.”

Ndima also accused the organisers of failing to support him during his short reign. “The organisation has done nothing for me since my announcement. There’s no contract, no prizes, and all I keep getting is empty promises and delayed responses.”

The Mr Gay World South Africa organisation responded to Ndima’s allegations with a brief statement of its own, acknowledging the “abdication of the current title holder, Mr Bonginkosi Ndima.”

While it did not, for now at least, address Ndima’s claims one by one, Mr Gay World South Africa said it would “like to place on record that it is fully committed to an inclusive and non-discriminatory South Africa and rejects any malicious and unsubstantiated suggestions to the contrary.”

It also wished Ndima “nothing but love, happiness, prosperity and success in all his future undertakings.”

The disrespect I’ve been getting from the organization is enough closure for me. It has made me realize that the Mr. Gay World South Africa doesn’t want integration, they never did, which is why after over 10 years of running the competition there’s never been a black face to hold the title.

Always strategically placed as 2nd or 3rd runners just to insult us. Even when the news came in of Louw Breytenbach winning the Mr. Gay World title, which meant automatically I had to step in as the South African titleholder, they were not so happy to pass the title to me. The organization didn’t even want me to have a formal ceremony to announce such. Their excuse was “it will be too costly to do so it’s better to send the sash via Courier”. Even the so much promised media coverage around the announcement which the organization said they’ll do, never happened, I had to do my media content using people I know in the industry.

I want to thank every one of you who supported me from the time of voting till now. I went in with wishes to show and inspire young gay men, especially black men that it is okay to be gay and to accept your sexuality. That no one should make us feel it’s un-African to be who we were meant to be, I hope this message was sent across. I wanted to be involved in the movement that will educate and uplift the whole LGBTQIA community not the selected few. And I hope to every young gay man out there you know and understand that you are more than enough, you are popping no matter where you are at or whatever platform you stand on.

I’m not a quitter and those who’ve known me can affirm based on my previous achievements that I fight and stick it up. But my mental health is much more important than forcing myself into spaces that weren’t created to cater to people of my colour.

The organization has done nothing for me since my announcement. There’s no contract, no prizes, and all I keep getting is empty promises and delayed responses. Even coming to Johannesburg for my inauguration, I paid my way, flights, and accommodation all they assisted with was R400 which they said was to cover for my meals. And Louw Breytenbach is my witness in all of this as he was sent the money and also assisted in me crashing at his place for the first night. And I distaste the fact that they want to front as doing all this to uplift the gay community when in fact what they do is self-enrichment. I cannot be associated with such.

The Mr Gay World South Africa organisation wishes Mr Ndima well on his personal and professional endeavours, and we wish him nothing but love, happiness, prosperity and success in all his future undertakings.