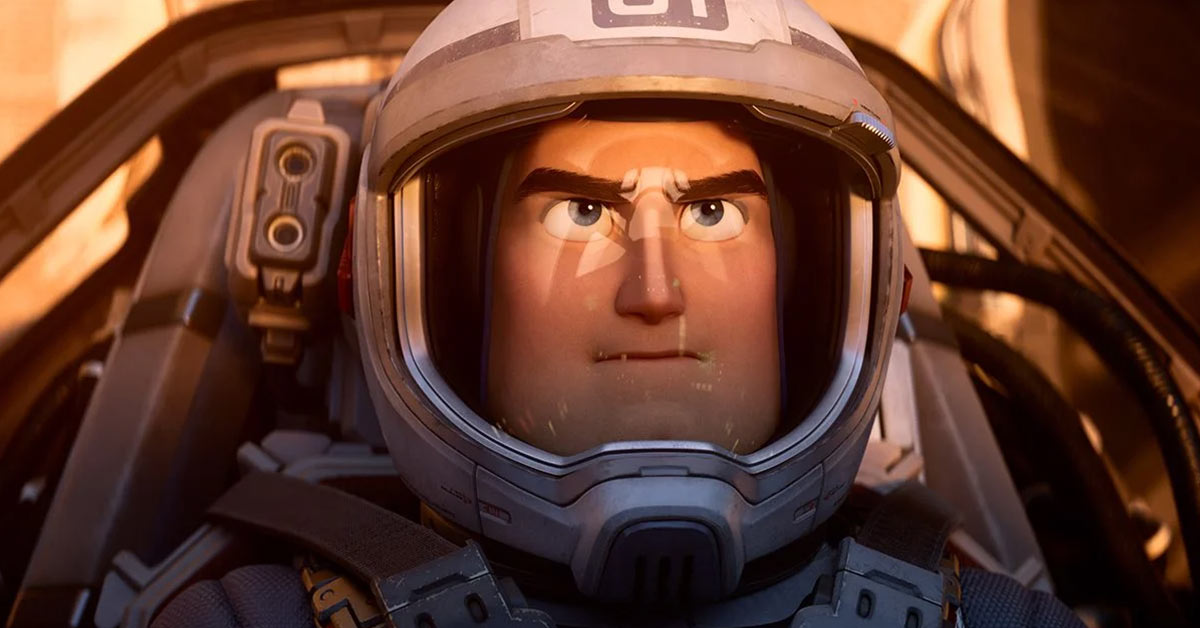 Evans voices the character of Buzz Lightyear in the Disney-owned Pixar movie which is the origin story of the spaceman action figure made famous in the beloved Toy Story movie series.

The film has reportedly already been banned in 14 countries in Asia and the Middle East and is also unlikely to be released in China. The reason for all the fuss is an innocuous and brief kiss between two married female characters.

Evans, who is best known for his role as Captain America, expressed frustration about the furore in an interview with Reuters Television. “The real truth is those people are idiots,” he said.

“There’s always going to be people who are afraid and unaware and trying to hold on to what was before, but those people die off like dinosaurs. I think the goal is to pay them no mind, march forward and embrace the growth that makes us human.”

Also speaking to Variety, he commented: “The goal is that we can get to a point where it is the norm, and that this doesn’t have to be some uncharted waters, that eventually this is just the way it is. Look, it’s an honour to be a part of something that is taking those steps, but the goal is to look back on this time and just be shocked that it took us this long to get there.”

The kissing scene was initially cut from Lightyear by Disney but was reinstated after the company’s LGBTQIA+ employees staged a walkout and accused it of paying lip service to being inclusive.

Disney has since committed itself to embracing more LGBTQIA+ representation in its content, despite a vicious and hysteria-mongering backlash from right-wing groups.

The company’s conservative critics include South African singer Steve Hofmeyr who’s been taken to the Equality Court over queerphobic comments he made in response to Disney’s move to be more inclusive. He accused the LGBTQIA+ community and the company of wanting to sexualise and “groom” children.

In March, hundreds of LGBTQIA+ Disney employees and allies staged walkouts across the US to protest the company’s failure to condemn Florida’s “Don’t Say Gay or Trans” bill.

In a letter from LGBTQIA+ employees of Pixar, it was claimed that “Nearly every moment of overtly gay affection is cut at Disney’s behest”. They also claimed that “we are being barred” from creating LGBTQIA+ content.

Lightyear opened in South Africa and in other countries around the world this week.