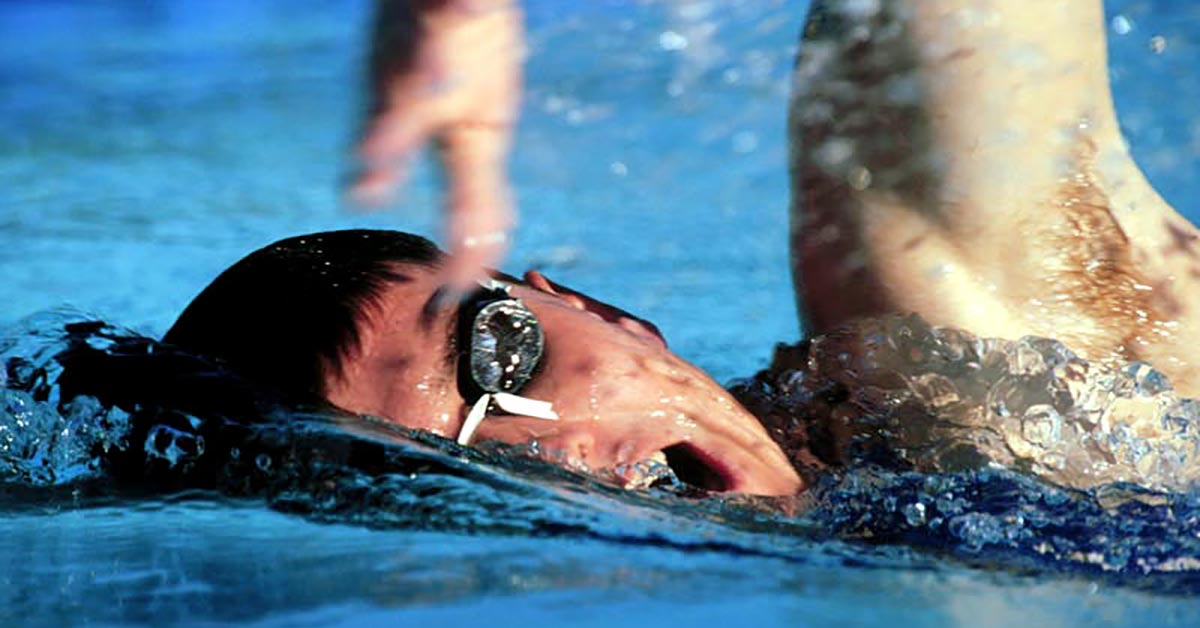 Fina, swimming’s international governing body, has announced a controversial new policy that will ban transgender swimmers from competing under the gender that they identify with.

More than 71 percent of Fina’s 150 national member federations voted on Sunday to approve the new policy on “eligibility for the men’s and women’s competition categories”.

Under these regulations, transgender athletes will only be allowed to compete as their self-identified gender if they can show that “they have not experienced any part of male puberty beyond Tanner Stage 2 [one of the early stages of puberty] or before age 12, whichever is later.”

Fina has also proposed the creation of a new “open” competition category for athletes who do not meet the criteria for the men’s or the women’s categories. The organisation will establish a working group to assess how this can be implemented.

Fina President Husain Al-Musallam insisted that the rules are necessary to “protect competitive fairness at our events, especially the women’s category at Fina competitions.”

Al-Musallam added: “The creation of an open category will mean that everybody has the opportunity to compete at an elite level. This has not been done before, so Fina will need to lead the way. I want all athletes to feel included in being able to develop ideas during this process.”

Fina’s stance on transgender athletes could have far-reaching consequences as other sporting codes grapple with this increasingly contentious issue. Critics of allowing in particular transgender athletes who were assigned male at birth to compete in women’s events argue that this gives them an unfair advantage to the detriment of other competitors.

Joni Madison, Interim President of America’s Human Rights Campaign (HRC), however, sees Fina’s policy as “a blatant attack on transgender athletes who have worked to comply with longstanding policies that have allowed them to participate for years without issue.”

It noted that states like Alabama and Arkansas are attempting to ban transgender youth from accessing the “very same age-appropriate, medically necessary gender-affirming care that would allow them to comply” with the Fina policy.

“This policy is an example of swimming organisations caving to the avalanche of ill-informed, prejudiced attacks…” Madison added.

The organisation Athlete Ally also condemned Fina’s new eligibility policy, describing it as “deeply discriminatory, harmful, unscientific and not in line with the 2021 International Olympic Committee framework on Fairness, Inclusion and Non-Discrimination on the Basis of Gender Identity and Sex Variations.”

Anne Lieberman, Director of Policy and Programs at Athlete Ally, believes that the transgender eligibility criteria “police the bodies of all women, and will not be enforceable without seriously violating the privacy and human rights of any athlete looking to compete in the women’s category.”

The debate over transgender inclusivity in sports shows no signs of abating and is only likely to become even more combative. Fina’s new policy could signal a major shift in the playing field.