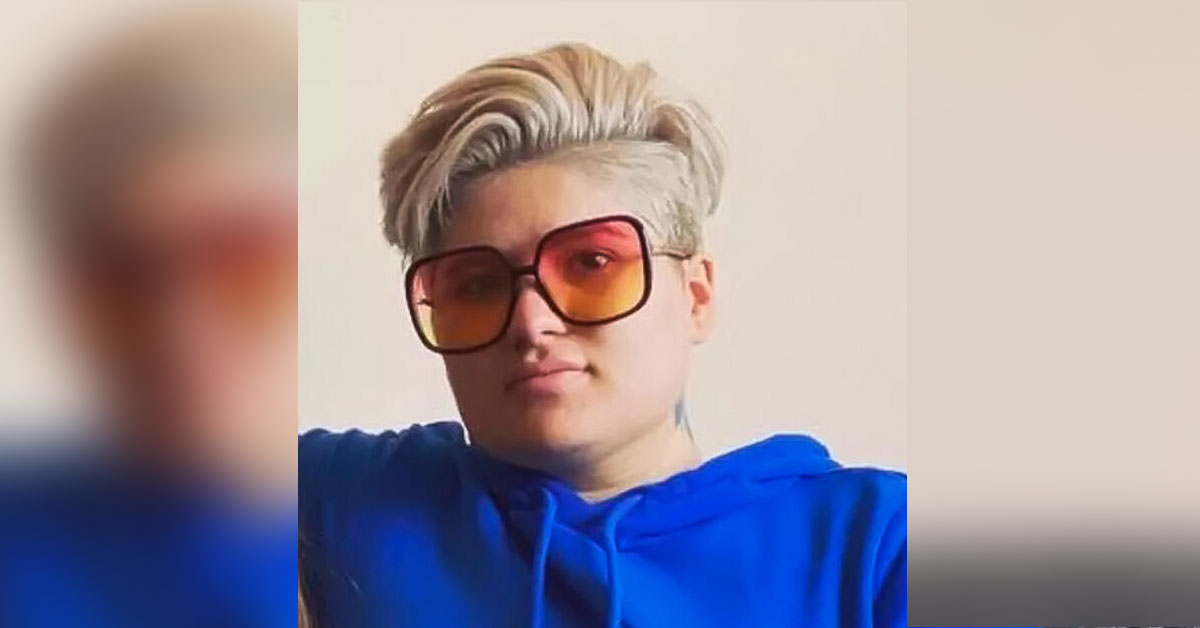 Sareh has been charged with “promoting illicit sexual relations” in Iran

More than 50 international rights groups have called for the release of an LGBTIQ+ activist who could be executed on charges of “promoting homosexuality” in Iran.

In October 2021, the Islamic Revolutionary Guards Corps (IRGC) arrested Zahra Sedighi-Hamadani, also known as Sareh, in Iran while she was attempting to cross the border to seek asylum in Turkey.

She was charged with crossing the border illegally and targeted for participating in an interview with BBC Persian and speaking up on the situation of LGBTIQ+ people in Erbil, Iraq.

In a statement, the IRGC accused Sareh of: “Promoting homosexuality, gambling, fraud, and promoting illicit sexual relations and publishing them on the Internet.”

According to ILGA Asia, “no evidence has been offered by the IRGC to substantiate these baseless accusations, nor has Sareh benefitted from any due process.”

The organisation has received reports that Sareh was coerced into confessing to these “crimes”, potentially through acts of torture, including solitary confinement and threats that the State will take custody of her two children.

“We expressly condemn the unjust and cruel arrest and detention of Sareh by the IRGC, and equally condemn the accusations of ‘spreading corruption on earth,’ including through ‘promoting homosexuality,” said ILGA Asia in a statement that was supported by 55 other groups from around the world.

“We are critically aware and alarmed that these accusations can lead to a criminal conviction in Iran that could lead to capital punishment,” they added.

The organisations have called for all charges against Sareh to be dropped and for her immediate release from Urmia prison in Iran.

“It is clear to all of us that what has taken place is not due process, but a re-run of a show familiar to many of us who grew up in the suffocating atmosphere of the Islamic Republic,” commented 6Rang, the Iranian Lesbian and Transgender Network.

“Sareh must be released immediately and unconditionally. We ask all human rights organisations and the media not to ignore Sareh’s detention, and to work for her freedom.”

Iran’s legal code is based on strict Islamic law and allows a judge to sentence a person found guilty of homosexuality to death. It is one of six countries – including Brunei, parts of Nigeria, Mauritania, Saudi Arabia and Yemen – in which the death penalty is a legally prescribed punishment for consensual same-sex sexual acts.

Earlier this month, Iran’s Human Rights Activists News Agency (HRANA), reported that an individual named Iman Safari-rad was executed on homosexuality charges. In February, it was reported that two men – Mehrdad Karimpou and Farid Mohammadi – were also hanged in the northwestern Iranian city of Maragheh on similar charges.