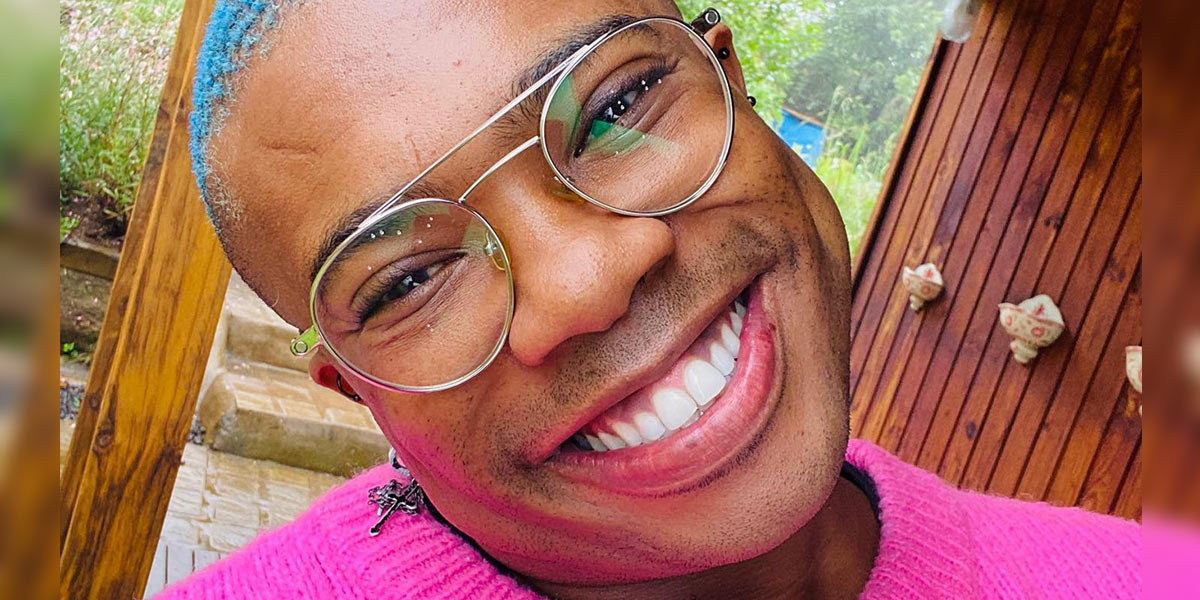 Speaking to Aldrin Sampear in Showmax’s Mohale: On the Record, Motaung offered his side of the story concerning his tumultuous relationship with estranged husband Somizi Mhlongo.

At one point in the interview, Motaung suggested that Kotlolo knew about the alleged abuse and still urged him to reconcile with Mhlongo.

Now Kotlolo – who was Mhlongo’s longtime (apparently now former) friend and often appeared in his reality show – has issued a statement about being dragged into the public spectacle of the couple’s ongoing break-up.

Kotlolo said he was “shocked and dismayed” at being mentioned in the special. He also revealed that he had himself experienced domestic abuse in a relationship that lasted many years in his youth.

“Finding the strength to leave that relationship and build a life of my own landed me in working closely with issues of queer rights advocacy in my personal, professional and inter-relational life.

“This is why I am immensely triggered by the claims that I have condoned abuse in relationships close to me over the years,” said Kotlolo.

“While I would have facilitated a meeting between the two parties at my house following an altercation, it would have been purely for the purposes of having both parties share their side of the story from their perspective,” he continued.

“At no point was a suggestion made by myself that Mr Motaung returns to a home or relationship where there was ongoing abuse, and he knows this. That would have been a decision he took outside of my [influence].”

Kotlolo added that “As a survivor and advocate, I cannot condone abuse and violence in any situation.”

While he applauded Motaung for speaking out, Kotlolo believes he should have been afforded a right of reply by the show’s producers as what was claimed in the show “goes directly against everything I stand for, as evidenced by the work I do in this regard.”

He further urged production companies and broadcasters “to make the effort to be especially careful and responsible in their portrayal of these stories. These are people’s lives and livelihoods and not just mere sensational dramas with which to make more money.”

Questions are also being asked about the use of alleged intimate partner violence as fodder for tabloid entertainment which detracts from addressing this serious issue.

The Mohale Motaung and Somizi Mhlongo relationship, marriage and breakup, which has already spanned several reality shows and television specials, is set to be again rehashed in a new “unauthorised” Showmax documentary” titled Somizi & Mohale: End of the Road.

My response on being misrepresented on Showmax’s special #MohaleOTR‼️ pic.twitter.com/xNT4bUvenO