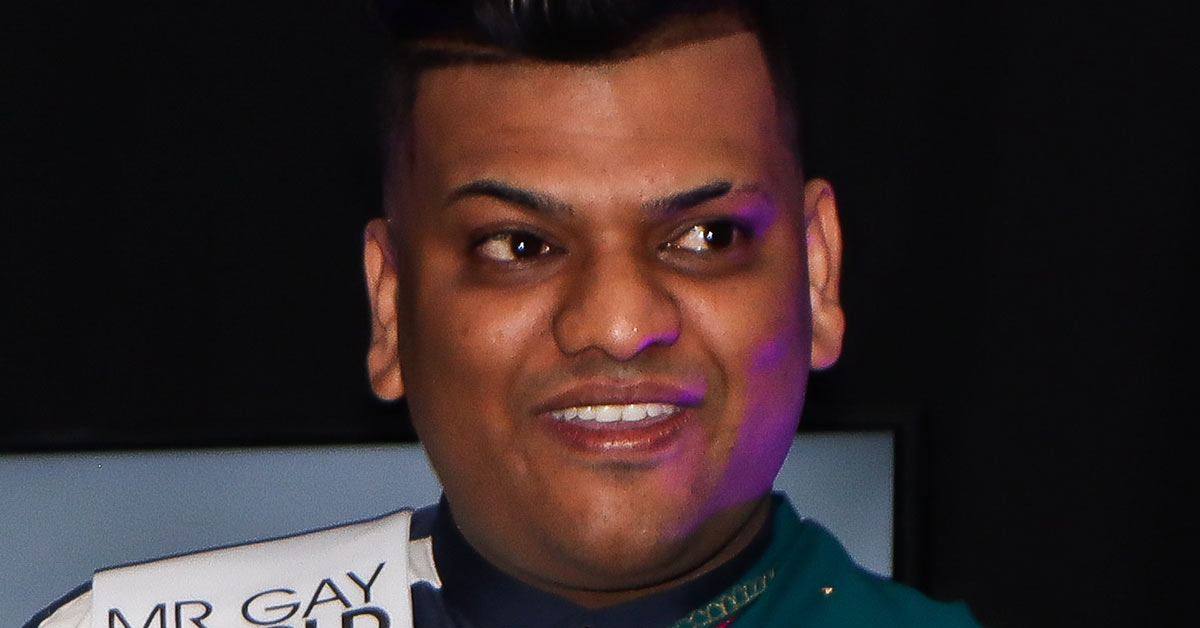 He will be joining other international delegates in a bid to be crowned the next Mr Gay World 2022 title winner.

Kannigan was formally inducted as the new Mr Gay World South Africa at this year’s Pink Loerie Mardi Grass Arts Festival in Knysna after the winner and the first runner up recused themselves from the title.

As there was not enough time to host a formal handover of the Mr Gay World South Africa title, Kannigan assumed the role in the absence of the title winner and first runner up.

Mr Gay World is an annual competition where delegates of national pageants from their respective countries gather and compete to become the next ambassador of the organisation by assuming the title of Mr Gay World through a series of week-long contests preceding the final.

“The competition is not only about beauty and the physical structure, but rather a platform where the individual delegates advocate for the rights of the LGBTQIA+ community and collaborate to exchange ideas with their counterparts from other countries in advancing the mission and visions of Mr Gay World,” said the organisation in a statement.

“In his pursuit for the title, the flamboyant Shanon Kannigan will be showcasing South Africa’s diversity alongside other candidates who will be contesting the same crown,” said Mr Gay World South Africa.

Cape Town Mayor, Geordin Hill-Lewis, has extended a warm welcome to the international delegates to the city and wished them a wonderful event.

“Cape Town is a city where all can feel welcome, regardless of your ethnicity, your belief systems or your orientation,” he said. “We are working every day to create opportunity and progress for all residents, and to build a city that is more tolerant, inclusive and free. The Mr Gay World competition is a reminder that visibility for the LGBTQIA+ community is important to continue breaking down barriers and discrimination.”

The Mr Gay World 2022 Grand Finale will take place on the 15th of October 2022 at the Artscape Opera House in Cape Town. Tickets are now available online from R100 per person.

The pageant was mired in contention after the shock resignation of Mr Gay World 2021, South Africa’s Louw Breytenbach, last year. MambaOnline understands the matter is still in active litigation and is sub judice. Joel Rey Carcasona from the Philippines took over the 2021 title from Breytenbach.