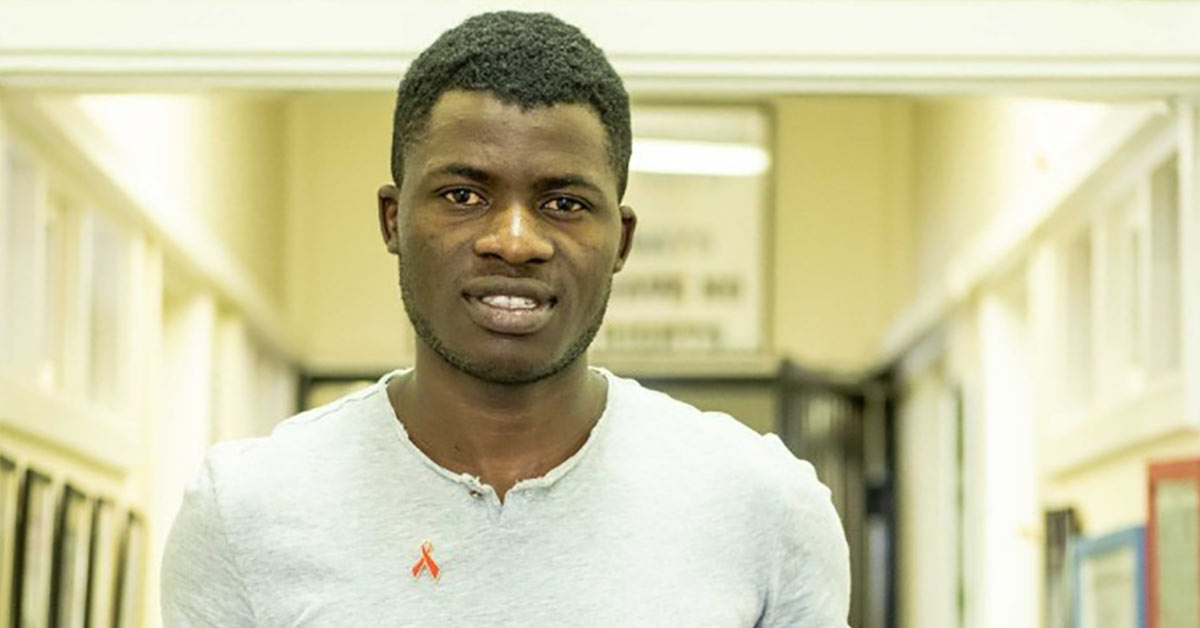 Politicians and religious leaders in Zambia are fuelling dangerous homophobic hysteria that’s seen at least one man sentenced to prison and growing fears that the country is not safe for LGBTQ+ people.

In the wake of the recent alarming statement by the Minister of Information and Media, Chushi Kasanda, calling for an LGBTQ+ witch-hunt, another Zambian minister had voiced his condemnation of LGBTQ+ people.

The Lusaka Times reported last week that the Minister of Home Affairs and Internal Security, Jack Mwimbu, told members of parliament that “the government stands firm that lesbian, gay, bisexual and transgender (LGBTQ) practice is illegal in Zambia”.

He revealed that since the 1st of January, the Zambia Police Service has so far recorded 18 cases of “sodomy” across the country. Fourteen of these cases have led to arrests, with one individual being convicted and sentenced to seven years in prison with hard labour. The rest of the cases are still being investigated.

Under Zambia’s colonial-era penal code, those convicted of same-sex sexual activity face sentences of up to life in prison.

The Catholic Church in Zambia has also shamefully come out in support of the vilification and persecution of LGBTQ+ individuals in a memo dated 22 September titled “A call to action against offensive tendencies”.

In it, the Archbishop of Lusaka, the Rev Dr Alick Banda, claimed that “we have witnessed an increase in the number of incidents and events that promote LGBTQ+ tendencies contrary to the Laws of Zambia and our Zambian culture”.

He also alleged that there has “been an increase in the number of incidents of sodomy where boys and men are raped by fellow boys and men with impunity”.

Archbishop Banda cautioned that “if nothing is done to raise awareness among our people, LGBTQ+ will become an acceptable norm in Zambia despite the existence of laws that criminalises these activities and worse still being offensive to our Cultural and Christian values”.

He said that the Archdiocese of Lusaka, through its Directorate of Integral Human Development, “is embarking on raising awareness against these offensive trends which seem to be on the increase in our society”.

Archbishop Banda called on the faithful “to pray and fast against all these vices” and asked, “Mary the mother of the Child Jesus [to] intercede… to avert moral degeneration and light to illuminate the world from the darkness of evil”.

“I speak on the rights of queer migrants and yet I myself am subjected to xenophobic attacks.”

Anold Mulaisho, a high-profile gay refugee from Zambia living in South Africa, has on social media urged members of the LGBTQ+ community in his country to “exercise caution on dating apps, in clubs and anywhere you meet others,” adding that “the country is not safe anymore”.

Mulaisho tells Mambaonline that he’s aware of LGBTQ+ individuals being targeted via dating apps in Zambia. “There are some incidents that came up where others were outed from Grindr, and then they take them, they beat them up and some are then taken to prison at the police station.”

He says that queer Zambians face additional challenges if they flee to countries like South Africa, where he has himself struggled to be legally recognised as a refugee and has faced xenophobia and abuse from the police.

“Most of the Zambian community, they look up to me and most of them are asking me how they can leave the country and come to South Africa and yet I’m also struggling and suffering in South Africa,” explains Mulaisho. “So, it just puts me in an awkward situation considering that I’m an LGBTI refugee activist. I speak on the rights of queer migrants and yet I myself am subjected to xenophobic attacks.”

In a statement in response to the Zambian Catholic Church’s memo, several queer-affirming faith-based groups in South Africa have criticised the church’s stance on homosexuality and rejected the myth that same-sex attraction is un-African.

“In African traditions, sexual difference has never been a reason for exclusion from family and community life. Punishing people for sexual difference by denying them the right to full participation in society is a colonial notion being advanced by the extreme religious right and those they have co-opted, and is distinctly un-African,” said the groups.

“Pitting faith and sexuality against each other is a false dichotomy and is harmful not only for those who identify within the LGBTIQ+ community but for all people of faith as they navigate the journey of integrating sexuality and spirituality,” they wrote.

“Rather than inciting violence and enabling discrimination, we encourage the Archbishop and the Catholic Church in Zambia to enter into a process of fellowship and discernment alongside LGBTIQ+ people of faith and skilled dialogue facilitators in Zambia and to collectively grow in the mission to offer compassion, care and love to those most vulnerable,” concluded the organisations.