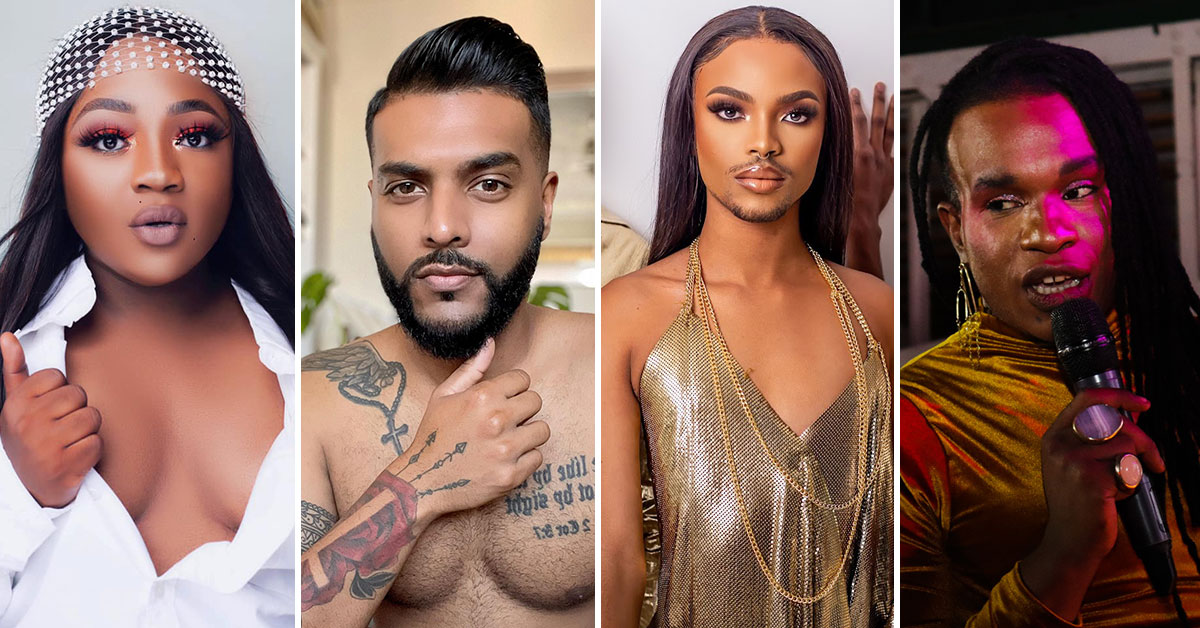 Tumi Powerhouse, Shahan Ramkissoon, Birth of Stars and Treyvonne Moo are among the 2022 Feather Awards nominees

The Feather Awards announced its fabulous line-up of 2022 nominees on Thursday at South Africa’s home of human rights, Constitution Hill in Johannesburg.

The event was preceded by the raising of the rainbow flag to mark Pride Month on a rampart overlooking the Constitutional Court and the Old Fort.

The launch boasted speakers such as the co-founder of the Feather Awards, Thami “Dish” Kotlolo and the reigning Miss South Africa Ndavi Nokeri, alongside Miss SA CEO Stephanie Courtney-Weil.

A moment of silence was held in remembrance of those members of the LGBTIQ+ community who’ve lost their lives to hate, most recently Tankiso Tawanyane, a 34-year-old lesbian woman who was gang raped by three men and set alight with paraffin in Kimberley.

The hosts of this year’s awards, the Modiselle sisters – Refilwe, Bontle and Candice – also honoured former Feathers host, the late Lumko Johnson, who passed away in September. 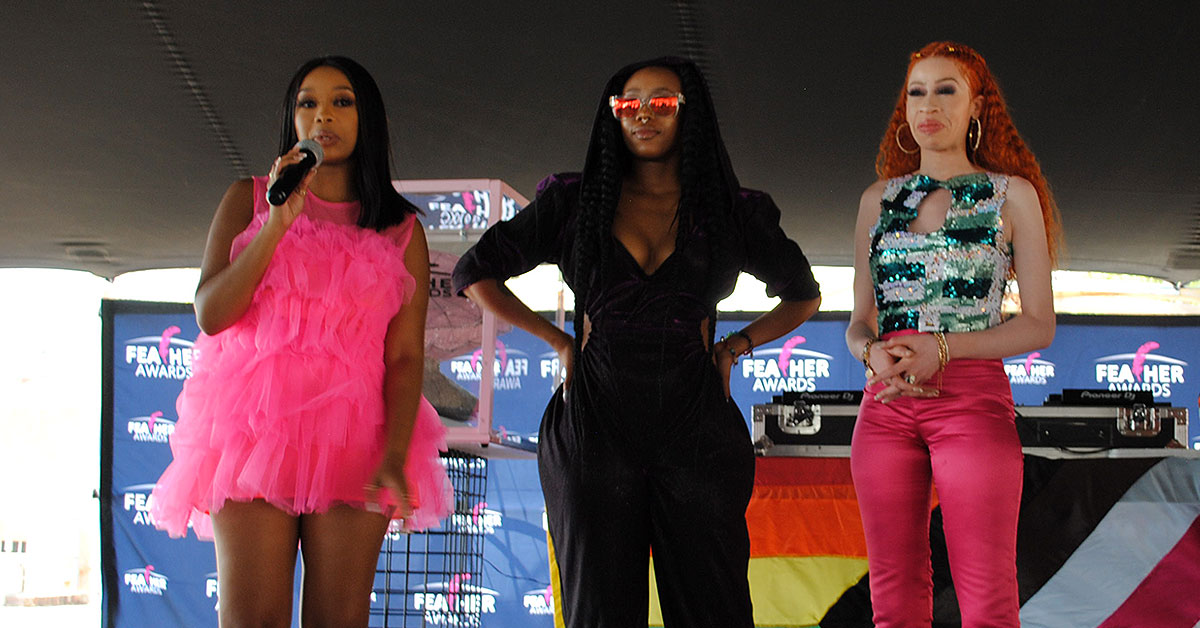 The glamorous awards are set to return to the Market Theatre in Johannesburg on Thursday the 10th of November under the theme of #UnFvckenApologetic.

According to the Feathers, the category nominees are selected by a panel consisting of members of the media and entertainment industry, “who are firmly in touch with what’s hot and what’s not on the South African social circuit”.

Each nominated individual, organisation or brand, in one way or the other, has either represented, inspired, or celebrated the LGBTIQ+ community with excellence and distinction over the past twelve months.

The Feather Awards, now in its 14th year, is hosted in partnership with the Thami Dish Foundation which focuses on sensitising the public about the LGBTIQ+ community via its dialogues, workshops and trainings done in communities across South Africa.

“There is still much work to be done,” commented Kotlolo. “Inclusivity is not about celebrating the community for a few days in a year. Government and corporates need to support the community, get involved in programmes and initiatives 365 days of the year, not just in June or October when the exercise of ticking boxes needs to happen.”

Kotlolo continued: “We, the queer community, are unfvcken apologetic about being heard, being seen, being recognised and being included.”

The 2022 Feather Awards nominees are:

Hunk of the Year

Diva Extraordinaire of the Year

Sports Personality of the Year

Role model of the Year

Cutest Couple of the Year

Hot Chick of the Year

Media Award of the Year.

Fag hag of the Year

Designer of the Year (new category)

Musician of the Year

Social Media Personality of the Year

This year, the Simon Nkoli Award will be presented to internationally renowned choreographer and dancer, Gregory Magoma.