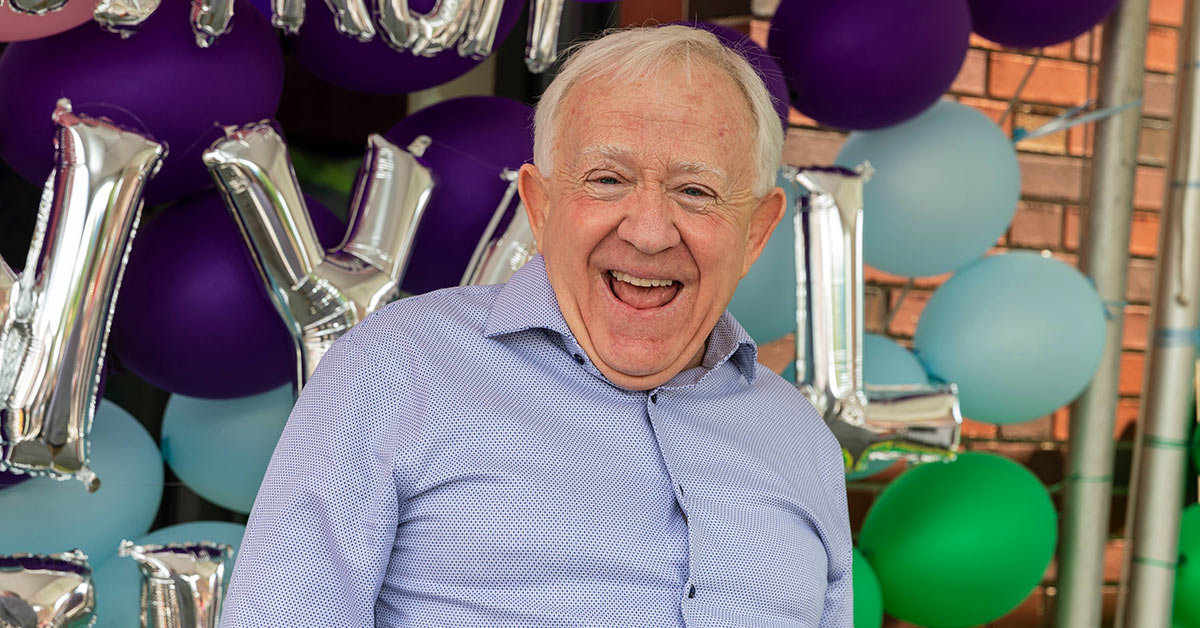 The stars of the hit sitcom Will & Grace have remembered the inimitable and openly gay Leslie Jordan who passed away on Monday in a car accident.

It’s suspected that Jordan, 67, suffered some kind of medical emergency while driving his car in Hollywood, lost control and crashed into a wall.

He was declared dead at the scene. It’s not yet clear if the actor died as a result of the accident itself or the medical incident that’s assumed to have caused it.

While Jordan had a long career in entertainment he will be most remembered for his recurring role as the snide and acerbic Beverley Leslie in Will & Grace, for which he won an outstanding guest actor Emmy in 2006.

Co-star Sean Hayes, who played Jack in the show, said he was heartbroken at the news. “Leslie Jordan was one of the funniest people I ever had the pleasure of working with. Everyone who ever met him, loved him. There will never be anyone like him. A unique talent with an enormous, caring heart,” he tweeted.

My heart is broken. Leslie Jordan was one of the funniest people I ever had the pleasure of working with. Everyone who ever met him, loved him. There will never be anyone like him. A unique talent with an enormous, caring heart. You will be missed, my dear friend. 😔❤️ pic.twitter.com/RNKSamoES0

Eric McCormack (Will) tweeted that he was crushed by the loss and described Jordan as “the funniest & flirtiest southern gent I’ve ever known.” He added: “The joy and laughter he brought to every one of his #WillandGrace episodes was palpable. Gone about thirty years too soon.”

Megan Mullally, who played rival Karen Walker, said on Instagram that Jordan “was, hands down, one of the greats” and “flawlessly funny, a virtuoso of comedy.”

“How brilliant it was that millions of people were able to discover the real Leslie and his love of life and unparalleled story-telling abilities on Instagram. He had so much to share, and it meant so much to him that finally, he’d found a vehicle through which to share it.”

Debra Messing (Grace) also took to Instagram to share her thoughts on Jordan’s death. “Oh dear dear Leslie, the whole world has dimmed. The joy & delight you have brought into my life has been a beautiful gift. I wish I had the words… Fly with the angels, friend. And sing, sing, sing.”

Jordan was proudly gay and volunteered for the AIDS Project Los Angeles by delivering food in the early days of the HIV crisis. “I think whether you’re gay or straight, we all have our truth, and everybody’s seeking a way to be comfortable in their own skin, no matter who they are,” Jordan said recently.

Sarah Kate Ellis, president of the Gay & Lesbian Alliance Against Defamation, praised Jordan for his “heartfelt characters on-screen and passionate LGBTQ advocacy off-screen,” noting that he “made it a priority to help increase visibility for LGBTQ for people in the South.”

Born in Chattanooga, Tennessee, Jordan began his film and television career in 1986 and made numerous guest appearances on shows like Murphy Brown, Star Trek: Voyager, Caroline in the City, Boston Legal, and American Horror Story.

Jordan was an accomplished stage actor and playwright and toured the US with his comedy and autobiographical one-man shows. As a singer, he released a country gospel music album last year.

In 2021, Jordan published his second book, How Y’all Doing?: Misadventures and Mischief from a Life Well Lived, a collection of stories about his life. His first book was the 2008 memoir, My Trip Down the Red Carpet.

Jordan’s representative, David Shaul, said in a statement: “What he lacked in height he made up for in generosity and greatness as a son, brother, artist, comedian, partner and human being. Knowing that he has left the world at the height of both his professional and personal life is the only solace one can have today.”