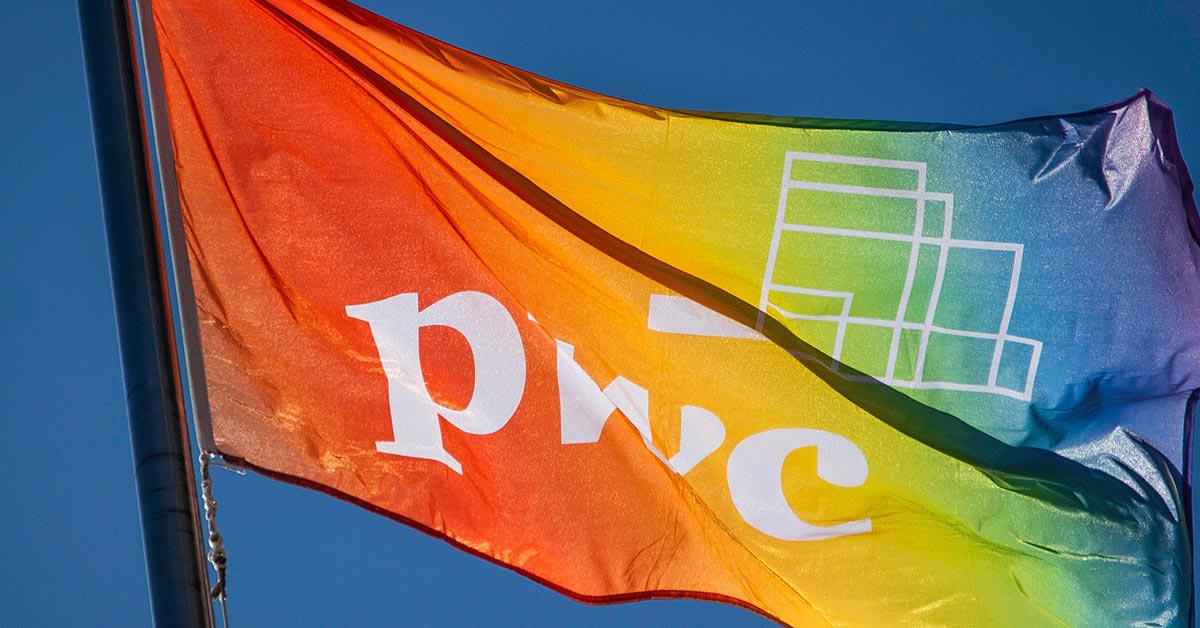 PricewaterhouseCoopers (PwC), a global leader in providing industry-focused audit, advisory and tax services to the public, government and private sectors, has become a corporate leader in unlocking the value of LGBT+ inclusion and diversity in the workplace.

In 2021, the company placed in the top five gold tier in the Forum’s biennial South African [LGBT+] Workplace Equality Index (SAWEI), among 23 participating companies. Its Shine Africa LGBT+ employee network – part of the global PwC Shine community – no doubt played a part in this achievement.

The company’s commitment to workplace inclusion and affirmation is further reflected in its policies, its ongoing support of Pride events around the world, and its inclusion of respect for sexual orientation, gender identity, and gender expression in its global Code of Conduct.

The first-ever Global Shine Summit was held in New York in 2019 in solidarity with the 50th anniversary of the Stonewall uprising and in alignment with that year’s World Pride celebration. The firm has since continued to establish Shine committees and networks across its global offices, bringing together PwC employees and leaders to share knowledge and address challenges on LGBT+ issues.

Recognising the importance of workforce diversity and how much it contributes to productivity, the PwC Shine network actively advocates to ensure that all employees have the freedom to be their authentic selves at work.

According to Etienne Dreyer, PwC Shine Africa sponsor, the South African Shine network has over 250 active members, including some staff members from other Southern African countries. “We do a whole lot of events. We do outreach programmes and we do internal programs. We had a session this week, sharing our coming out stories,” he says.

“Initially, we focused a lot on internal work in South Africa because we wanted to get our house in order. We did a huge campaign to educate our company and everyone about what the LGBT+ community is all about. We did a compulsory e-learn for all staff around pronouns and gender identification,” says Dreyer.

He cites the example of the company extending benefits for spouses of employees who work in other countries to include same-sex spouses. 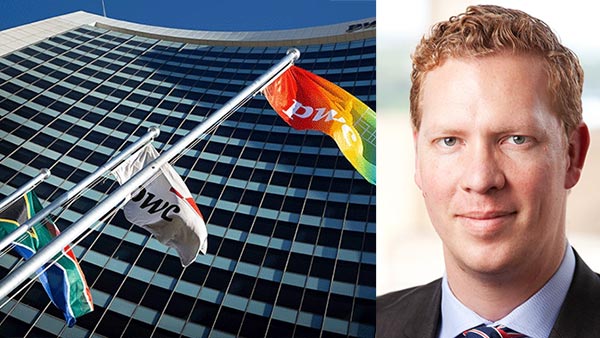 Dreyer explains that Shine members aim to play an active role in the broader LGBT+ community through projects that make an impact in the world outside the office. “We don’t just want to throw money at it and have names on a brochure. We actually want to get out there and help the wider community,” he says.

“So we are looking to partner with key organisations to help youths who have been displaced by their communities for coming out; to help them with education and help the actual facilities – they need infrastructure help. And providing mentors to help these kids, they’re 16 or 17, on how to write a CV, how to prep for an interview, how to improve their viability in the job market. Once we get that going, we want to focus on the elderly, who are isolated or alone and who don’t have family relatives. And we’ve identified a home like that in Cape Town, which we also want to partner with.”

They might feel safe in our offices, but the minute they step outside, they might be targeted.

Shine Africa’s vision and mission are anchored on five pillars: allyship, education, leadership, normalisation and policies that protect the rights of LGBT+ staff. The company, however, faces the reality that it operates in countries in which the culture and laws are not LGBT+ friendly or even criminalise queer people. How then does Shine extend PwC’s values into those regions?

“I’m not going lie to you, it’s not easy,” says Dreyer. “We’ve started having conversations with some of the [company] leaders in those countries where it might be illegal, where we just want to tell them that there is a safe space for their staff. And if their staff do raise it, they are welcome to become members of the Shine network across Africa. And we reach out to them that way. But then our communication is very focused, just to them.”

Most importantly, he says, the company needs to tread lightly so that it does not put staff members in danger. “We are very careful not to expose our employees to the risk of homophobia. We know it’s very difficult because, you know, they might feel safe in our offices, but the minute they step outside, they might be targeted.”

He adds: “We cannot go against the laws of a country, but our global values are very inclusive and in PwC we will create a safe space for all of our staff, regardless of their gender, sexual orientation, race, or ethnicity.”

Dreyer is clear that the company will not take an adversarial role towards governments, some of which may be PwC clients, that have oppressive LGBT+ laws. It will instead aim to promote best practices with regard to inclusion and diversity and serve as a role model.

“Are we going to be the activists? I don’t believe that that is going to happen. [But] we will make sure that when the conversations do come up, that we are able to have those conversations. It’s not ringfenced just to LGBT+, there’s lots of discussions, about climate change, gender equality. So, it’s about being aware to the country and the cultures and the laws, but also knowing what our values are and how we treat our staff and setting an example that way for other corporates.”

There’s nothing worse than groupthink, especially in our business.

While they are, of course, vitally important from an ethical and social perspective, what does Dreyer believe is the business case for diversity and inclusion?

“There’s nothing worse than groupthink, especially in our business. Groupthink happens when everyone looks the same, comes from the same background, speaks the same, sounds the same,” says Dreyer.