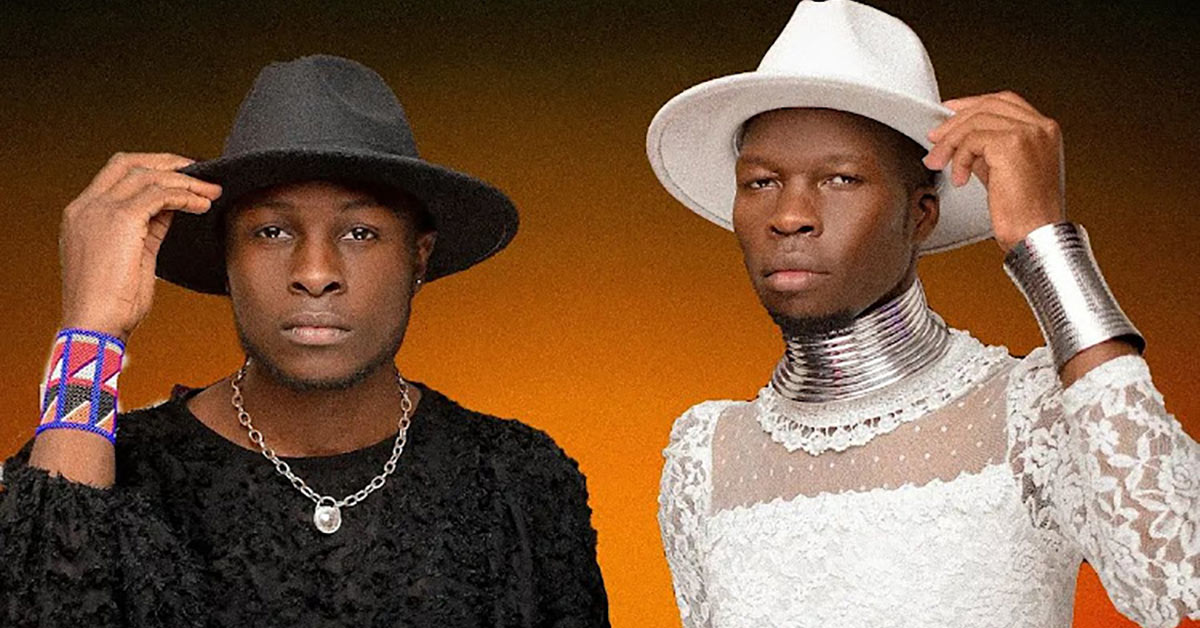 Five people have appeared in court in connection with the murder of well-known Kenyan model and activist Edwin Chiloba, including his partner.

Chiloba’s body was found stuffed into a metal box on the side of the road last week near the town of Eldoret in Uasin Gishu county. His murder made global headlines, with many initially assuming that his death was a hate crime.

According to the authorities, however, Chiloba may have been the victim of intimate partner violence.

It’s been reported that his partner, Jacktone Odhiambo, a freelance photographer, confessed to the murder, apparently because he believed that Chiloba had cheated on him.

It’s suspected that Chiloba was murdered in the house he shared with Odhiambo after they returned from a New Year’s Eve party.

Neighbours reported hearing shouts that night, and in the days that followed they noted an unpleasant smell emanating from the house. It’s also been claimed they saw Odhiambo with the metal box a day before it was dumped.

PHOTOS: Jackton Odhiambo – and his four accused, alleged to be cousins of his – to remain in police custody for 21 more days to allow police complete investigations. pic.twitter.com/i0x9QcLxPN

Odhiambo and four other men, said to be his cousins, have been arrested. Three are under the age of 18. They appeared in an Eldoret court on Monday and were remanded in custody for 21 days as the police continue to investigate the case. The next court hearing is set for 31 January.

While Chiloba’s death may not be attributable to a homophobic hate crime, the media coverage of his murder in Kenya has been mired in homophobia and sensationalism, both from journalists and social media users.

Writing on Facebook, Zimbabwean actor, artist and activist Frank Malaba said he was appalled by the bigotry and ignorance in much of the reporting he’d seen from the region.

“This would have been the best time to learn to report of these issues pertaining to a same-sex couple without further dehumanising their sexual orientation to readers who are already celebrating that Edwin is dead,” Malaba wrote.

He called on local media to avoid outing any other queer people associated with Chiloba as this may put them in danger.

“We’re already witnessing a lot of Bible-inspired/fueled hatred from total strangers celebrating that gays have begun getting killed and that this is a good thing. Some are saying they’d be happy to get in on the action,” noted Malaba.

Under Kenya’s colonial-era penal code provisions, same-sex sexuality is punishable with up to 14 years in prison.