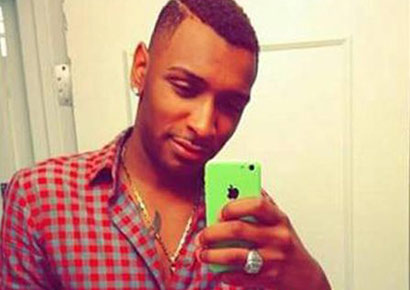 The faces and details of more and more loved ones snuffed out by the single worst massacre of LGBT people are coming to light.

On Sunday, the Orlando police began to release details of some of the 49 victims gunned down by 29-year-old Omar Mateen at the Pulse gay nightclub in Orlando, Florida.

The ages of the dead thus far range from 20 to 50, with most in their twenties and thirties – all victims of hate fuelled violence that ended their lives much too soon.

The tragedy was exemplified by Mina Justice who discovered that her son, 30-year-old Eddie, was among those trapped in the club on Sunday morning.

His heartbreaking texts from inside the venue during the shooting captured the public imagination and suggested the horror of what the victims endured. 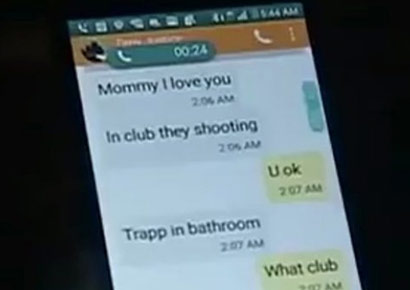 “Mommy I love you. In club they shooting,” the terrified Eddie, an accountant, texted to his mother.

He continued to communicate with her for about an hour as he hid in the club, writing, “Call them mommy … Now …He’s coming … I’m gonna die.”

He went on to text: “Still here in bathroom. He has us. They need to come get us. Hurry. He’s in the bathroom with us. … He’s a terror.”

When Mina asked him if he was still hiding in the bathroom, he replied with a final text, “Yes”.

The mother’s desperate hope that Eddie may have survived or was among the injured was dashed when it was confirmed that he had been killed.

Eddie and Mina’s story is just one of the tragedies being faced by many families in the US today.

On Monday, Orlando Police said that the official death count from the nightclub shooting was 49 victims. The killer, Omar Mateen, was the 50th fatality.

Below are the names of the dead that have been released so far: 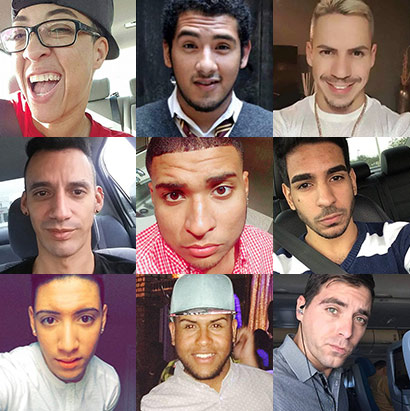