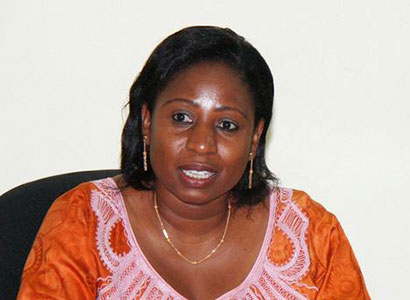 Tanzania’s embarrassing excuse for a health ministry has announced that it has blocked HIV programmes targeting men who have sex with men.

According to Reuters, she justified the move by claiming that she had received reports that some of the initiatives were “promoting and normalising same-sex relationships”.

MSM are recognised as being among the most at risk populations for HIV infection, and services targeting this group are considered vital in stemming the spread of the virus.

The move is among a spate of recent government attacks on the LGBT community in a misguided effort to protect “traditional values”.

Mwalimu confirmed an end to the import and sale of the products because, she claimed, they encourage homosexuality.

She went on to say that money used to distribute free lube to MSM by groups working with the community would now be used to “buy beds for the maternity wards”.

Justice Minister Harrison Mwakyembe has also announced that he intends to suspend the registration of NGOs that support the LGBTI community.

In the 2007 Pew Global Attitudes Project survey, 95 percent of Tanzanians said that homosexuality should not be accepted by society.