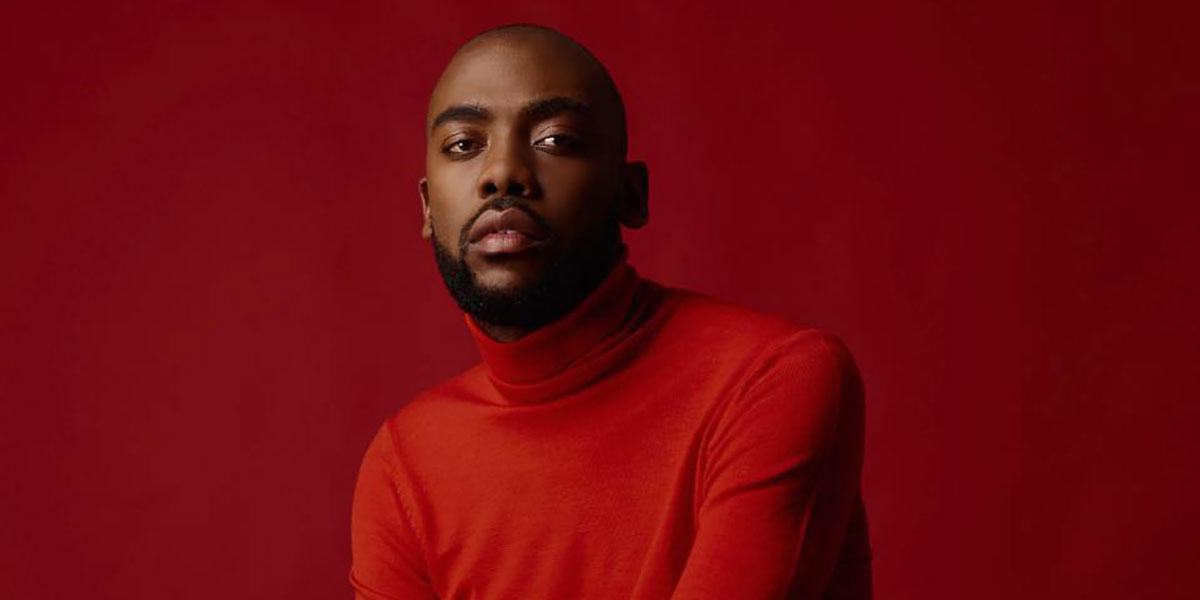 Whether you care what you wear or whether you don’t, it takes only one look at the amazing collections featured at prestigious local events like SA Fashion Week – held earlier in April – to realise the value of quality couture.

Bill Cunningham called fashion “the armour to survive the reality of everyday life”, and South Africa certainly has no shortage of couturiers to the troops. Check out some of the designers that are always at the cutting edge of South African fashion.

The brain behind his eponymous label graduated from the London International School of Fashion and has been a leader on South Africa’s fashion scene since becoming the 2014 Africa Fashion International Young Designer of the Year in the same year that he graduated.

Mnisi’s style is described as gender-bending and uniquely African, and the year 2019 has seen the introduction of two new collections, Milorho and Lobola.

Last year, Mnisi launched a limited-edition furniture collection in Lagos. Named Nwa-MulaMula, after his great-grandmother, he says of this delve into a different branch of design that he takes the same approach with his furniture designs as he does with fashion: he begins with the human body.

Mzukisi Mbane’s range of fashion does not conform to what is commonly expected from menswear but, then again, neither does Mbane’s story conform to the ones we’ve become used to hearing.

Mbane’s fashion career has its roots in his seamstress mother’s talents – it was on her sewing machine that Mbane first started making clothes. His first company, called Swagger Diariez, was launched in 2011, and his latest brand, Imprint, has been making waves ever since its inception, with international showcases also among the impressive items on this self-taught young designer’s résumé.

You would never think the small farming town of Koster in the North West Province would produce one of the country’s most successful designers.

With the likes of Kourtney Kardashian, Bonang Matheba and Kelly Rowland on the list of people he has dressed, Coetzee’s career was ignited at 22, after attaining a fashion design qualification at the North West School of Design (where he started studying at the tender age of just 16).

Coetzee regularly features at notable fashion events and was also a mentor on Project Runway SA last year. Coetzee became a trailblazer for the local LGBT community when his wedding to husband Vicky Visagie was the first-ever gay celebrity wedding to be featured on the South African lifestyle programme Top Billing.

David Tlale almost needs no introduction. One of the country’s most successful designers, Tlale has been called South Africa’s answer to Karl Lagerfeld.

His design career, which really took off after winning the Elle New Talent Award at SAFW 2002, spans close to two decades, and includes appearances at Paris Fashion Week and collaborations with some of the biggest local and international brands – Vodacom and Jockey come to mind.

Tlale is also renowned for his philanthropic work and has been involved with the United Colors of Fashion mentoring programme for emerging young designers, as well as Change-4-Ever, which aims to alleviate poverty in southern Africa.

Considered one of the top bridal designers in the country, Diaan Daniels’ work has been seen on red carpets and wedding aisles everywhere, including at the 2014 Emmy Awards.

Daniels has been a part of South Africa’s fashion landscape for more than 20 years, and he has become a regular on South African TV screens, even headlining the VIA bridal show, My droom-trourok.

Following fellow fashion guru Gert-Johan Coetzee’s wedding celebrations on Top Billing, it was only fitting that the show would feature the face of South African bridalwear’s own extravagant nuptials to Shaun Murphy in 2014.