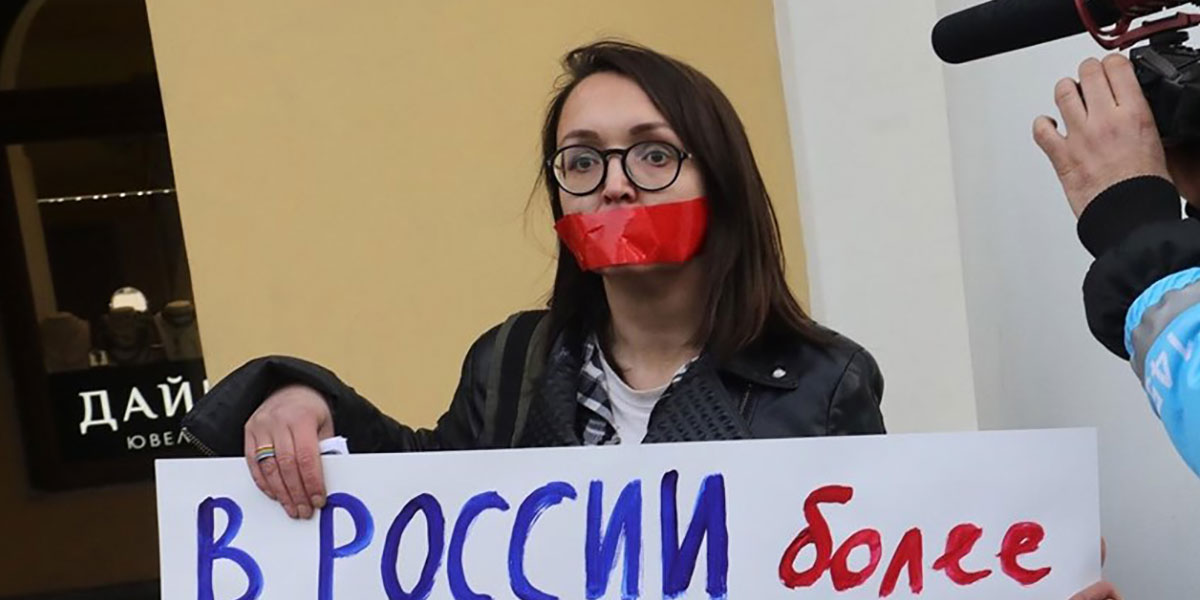 Russian LGBTQ activist Yelena Grigoryeva has been permanently silenced. She was brutally murdered after being featured on a website that called for violence against LGBTQ people.

Grigoryeva’s body was found in the bushes in St Petersburg on Sunday with multiple stab wounds. The 41-year-old’s name and details were recently posted on a website, inspired by the horror movie franchise Saw, that urged people to “hunt” down LGBTQ campaigners.

The website stated that “We have prepared some brutal and dangerous presents for these LGBTQ activists.”

A spokeswoman for the Russian LGBT Network told CNN that, “We don’t know who is behind the [website], but they collected personal information about LGBT activists like their names, photos and addresses, and published it online, and they called for people to hunt or to kill them.”

Grigoryeva was a campaigner for the Alliance of Heterosexuals and LGBT People for Equal Rights. The Russian LGBTQ Network said it was “deeply saddened” by the murder and expressed its condolences to Grigoryeva’s family, friends, and loved ones.

Opposition activist Dinar Idrisov confirmed on Facebook that, “An activist of democratic, anti-war and LGBT movements Yelena Grigoryeva was brutally murdered near her house.”

He noted that Grigoryeva had “asked a mutual friend to take care of her cat in the event of her death when she was threatened with murder.”

Idrisov added: “The state of Russia was obliged to guarantee her the right to life. Lena and her lawyer appealed to law enforcement agencies both on the fact of violence and on the fact of threats, but there was no noticeable reaction.”

It’s understood that the police have arrested a suspect in connection with the murder.

A federal “gay propaganda” law, signed by President Putin in 2013, effectively bars any expression or discussion of homosexuality in public, on television, in print or on the internet. It has also been used to ban Pride events and LGBTQ rights demonstrations across Russia.

The law has been blamed for increased anti-gay sentiment, discrimination and violence against members of the LGBTQ community. The country was recently fined by the European Court of Human Rights for refusing to register three LGBTQ rights groups.