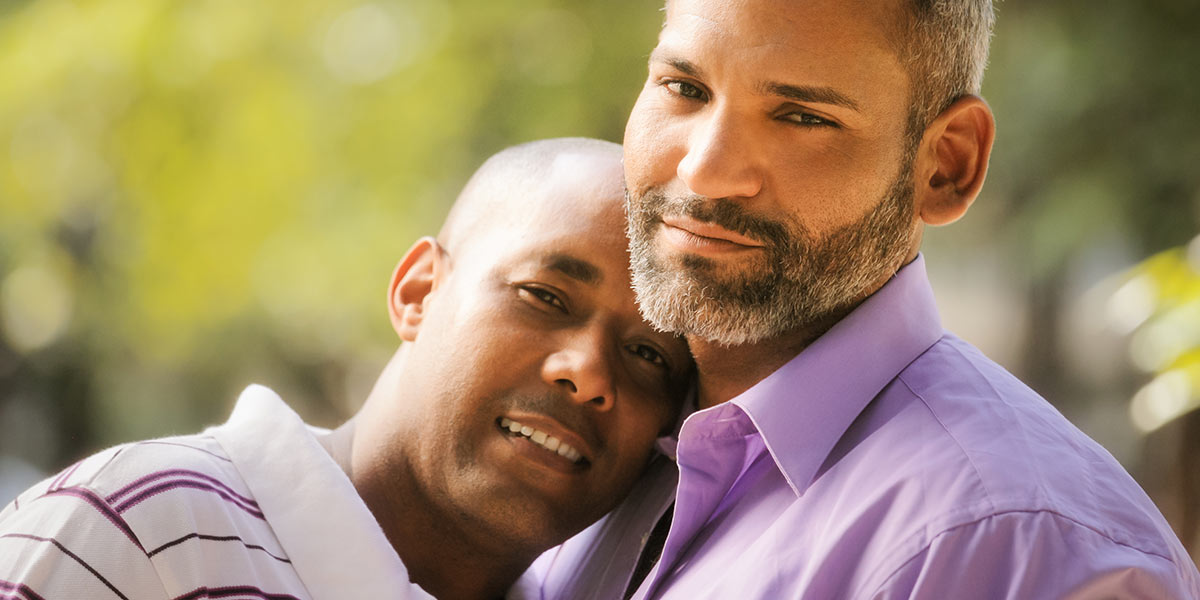 The largest-ever study of its kind has concluded that there is no single gay gene that makes a person gay and that many of them play a role. It also affirms that homosexuality is a natural variation in our species.

The international research, published in Science, found that many genetic components play a part in same-sex sexual behaviour, combined with non-genetic factors.

The issue of the genetic basis for homosexuality has been a politically controversial one for decades. Some advocates for LGBTQ equality believe that such evidence would help confirm that gay people are “born this way” to counter opponents who argue that homosexuality is a chosen “lifestyle”.

It’s been clear for some time that genetics most likely does play a part as studies have shown that sexual preference is more likely to be the same in identical twins than in non-identical twins.

The latest study, which looked at the genetic profiles of nearly 480 000 people from the US and the UK, does not make any conclusions about the degree to which “nature” and “nurture” influence sexual orientation or behaviour, but suggests that both probably play a role.

“What we found is that there is no one gay gene – instead, there are many, many genes that influence a person’s likelihood of having had same-sex partners,” writes Brendan Zietsch, one of the researchers at The University of Queensland, in The Conversation.

“Individually, each of these genes has only a very small effect, but their combined effect is substantial. We could be statistically confident about five specific DNA locations; we could also tell with high confidence that there are hundreds or thousands of other locations that also play a role, although we couldn’t pinpoint where they all are.”

Human sexuality is complex and dynamic

One gene linked to same-sex attraction is located in a stretch of DNA related to the sense of smell, which has strong ties to sexual attraction. Another is near a gene associated with male baldness, which is closely linked to how the body regulates sex hormones. This suggests a relationship between sex hormones and same-sex sexual behaviour.

Additionally, the genetic influences do not appear to affect women in the same way as men, “suggesting the biology of same-sex behaviour is different in males and females.”

Ben Neale, director of genetics with the Stanley Center for Psychiatric Research at the Broad Institute of MIT and Harvard, says the study further indicates that same-sex attraction is “a natural and normal part of the variation in our species.”

He tells Health Day that this “should also support the position that we shouldn’t try and develop gay ‘cures’. That’s not in anyone’s interest.”

Melinda Mills, a professor of sociology at Oxford University, notes that the research ultimately highlights the complexity of human sexuality.

“This reflects voices from the LGBTQ+ (lesbian, gay, bisexual, transgender, queer+) community arguing that a range of sexualities exist,” Mills writes in an article in Science. “Sexuality is dynamic, with the ability to express and realise sexual preferences, and is thus also shaped and regulated by cultural, political, social, legal and religious structures.”

The researchers have set up a website to help explain the results of the study, which can be found here. They have also produced a video, which can be viewed below.