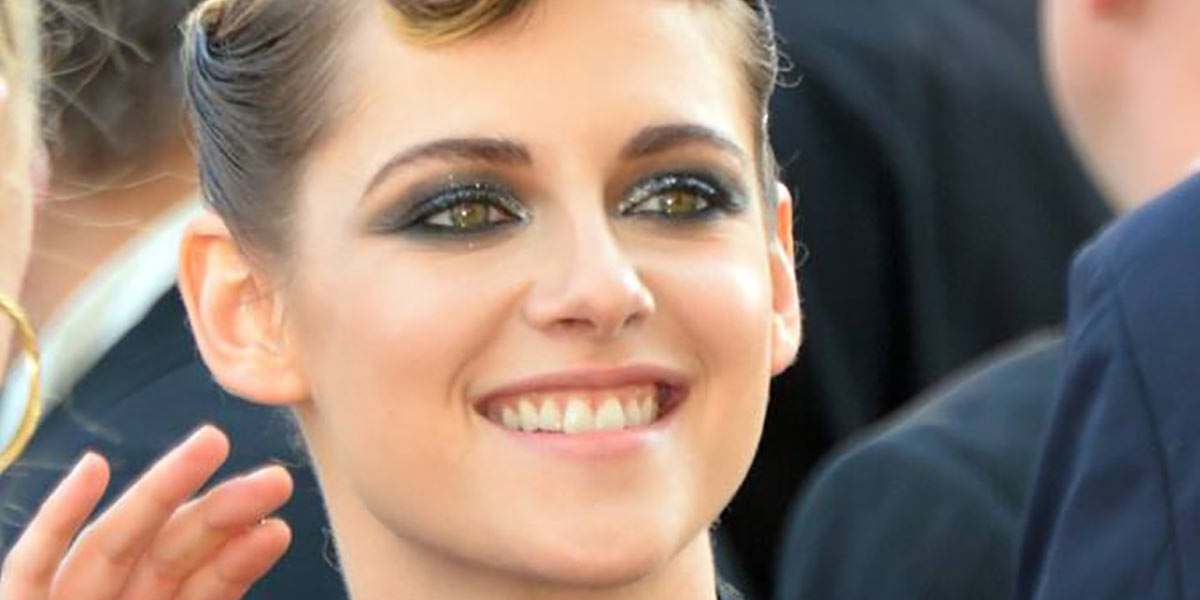 Actress Kristen Stewart believes that being open about her queer sexuality and female partners has probably negatively affected her career.

The 29-year-old American star recently spoke about being out in Hollywood in a new interview ahead of the release of her reboot of Charlie’s Angels.

Stewart became a global megastar when she starred in the blockbuster Twilight series, leading to her becoming the highest-paid actress in the world in 2010 and 2012.

At the time, she was dating co-star Robert Pattinson and was perceived by the public as being heterosexual. After they broke up, she was later linked to several female partners.

Stewart initially refused to address her sexual identity in the media before coming out as bisexual and sexually fluid in 2017.

“I don’t want to seem presumptuous, because everyone has their own experience,” she said at the time. “The whole issue of sexuality is so grey. I’m just trying to acknowledge that fluidity, that greyness, which has always existed.”

Stewart has now suggested that this move may have seen her lose out on high profile roles since the Twilight trilogy, which made over $4.3 billion worldwide.

“I have fully been told, ‘If you just like do yourself a favour, and don’t go out holding your girlfriend’s hand in public, you might get a Marvel movie,’” she told Harper’s Bazaar.

Stewart added, however, “I don’t want to work with people like that.” She said that ultimately she decided to be herself despite the impact on her privacy.

“I think I just wanted to enjoy my life,” she asserted. “And that took precedence over protecting my life, because in protecting it, I was ruining it.”

The 2019 version of Charlie’s Angels also stars Naomi Scott and Ella Balinska as the titular characters. It will be released internationally in October.