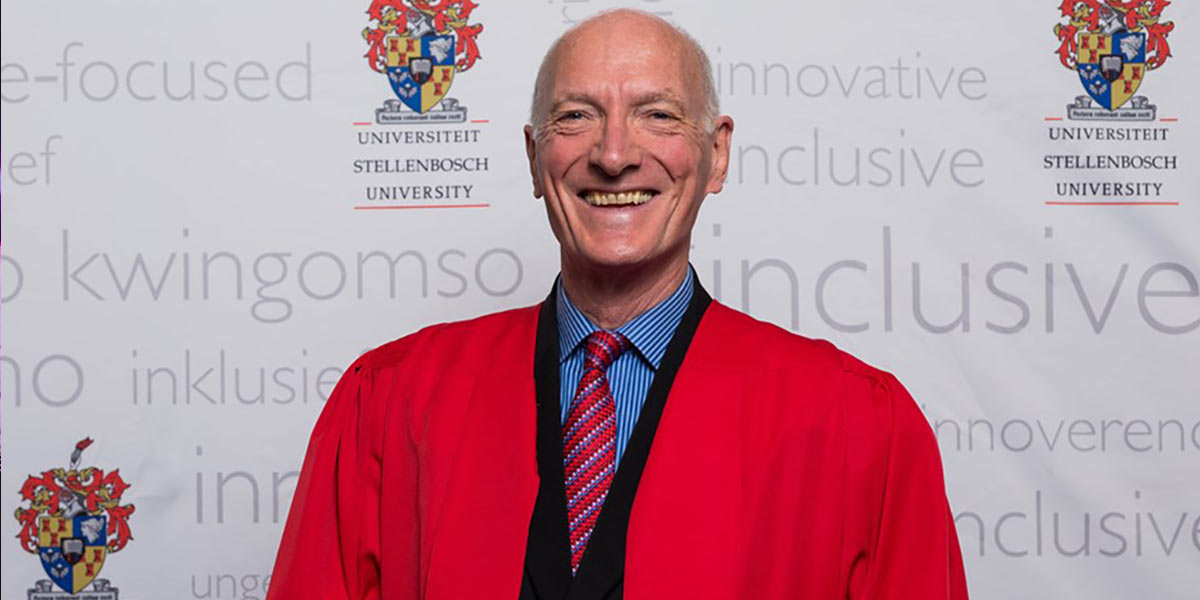 Recently retired Constitutional Court Judge Edwin Cameron has a new job! He’s been elected to the office of Chancellor of Stellenbosch University.

An electoral college comprising members of Council, members of the Executive Committee of Senate as well as the president and vice-president of the Stellenbosch University (SU) Convocation met on Wednesday morning to elect the institution’s 15th chancellor.

An SU alumnus and a recipient of an honorary doctorate from the institution in 2015, Justice Cameron was elected by an overwhelming majority.

“I am honoured and humbled to have this chance to serve Stellenbosch University and its communities, and look forward to my new tasks,” said Cameron.

“It is a privilege to have someone of the stature of Judge Edwin Cameron as chancellor of the university,” said Prof Wim de Villiers, Rector and Vice-Chancellor, and chairperson of the electoral college. “He is a champion for human rights and boasts a distinguished legal career. I look forward to working with him.”

In 2015, SU conferred an honorary doctorate on Justice Cameron in acknowledgement of his “unstinting professional and personal advocacy for the recognition of every person’s dignity, freedom and equality – foundational values he has helped entrenched in our legal system and beyond”.

Cameron is an academic, jurist, author and activist who broke new ground as Africa’s first openly gay and HIV positive senior public official. He retired from the Constitutional Court in August and has been lauded as one of South Africa’s queer icons.