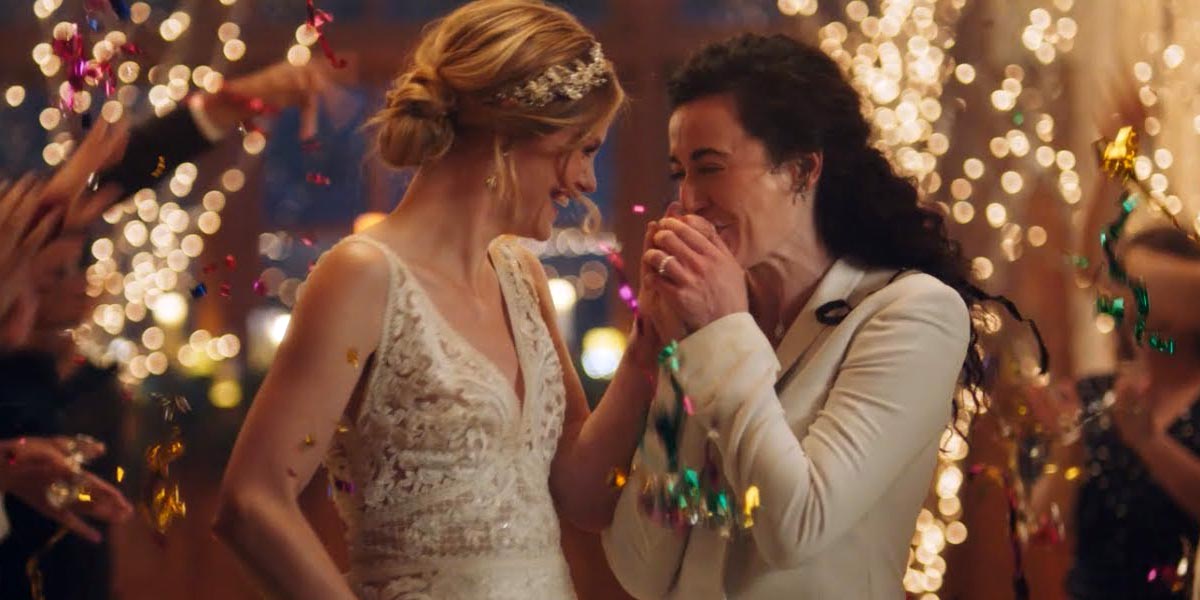 The light-hearted ads for Zola, a wedding-planning website, that included two brides kissing were rejected by the network after the homophobic Christian group One Million Moms threatened a boycott.

The group claimed that the channel was promoting a “sinful lifestyle” and demanded that it stop airing the commercials.

‘The Hallmark Channel has always been known for its family-friendly movies. Even its commercials are usually safe for family viewing. But unfortunately, that is not the case anymore,” the group said.

The channel has confirmed that it will no longer flight the ads. “The debate surrounding these commercials on all sides was distracting from the purpose of our network, which is to provide entertainment value,” said Hallmark in a statement.

Molly Biwer, senior vice president for public affairs and communications at Hallmark, told the Los Angeles Times: “The Hallmark brand is never going to be divisive. We don’t want to generate controversy, we’ve tried very hard to stay out of it. … We just felt it was in the best interest of the brand to pull them and not continue to generate controversy.”

Zola has, in turn, announced that it will no longer advertise on Hallmark after the furore.

He added: “We would not change our messaging due to any one of our partners not wanting to air the ad. We believe it’s a representation of our company and what we are trying to achieve…and that will be what we continue to do in marketing messaging.”