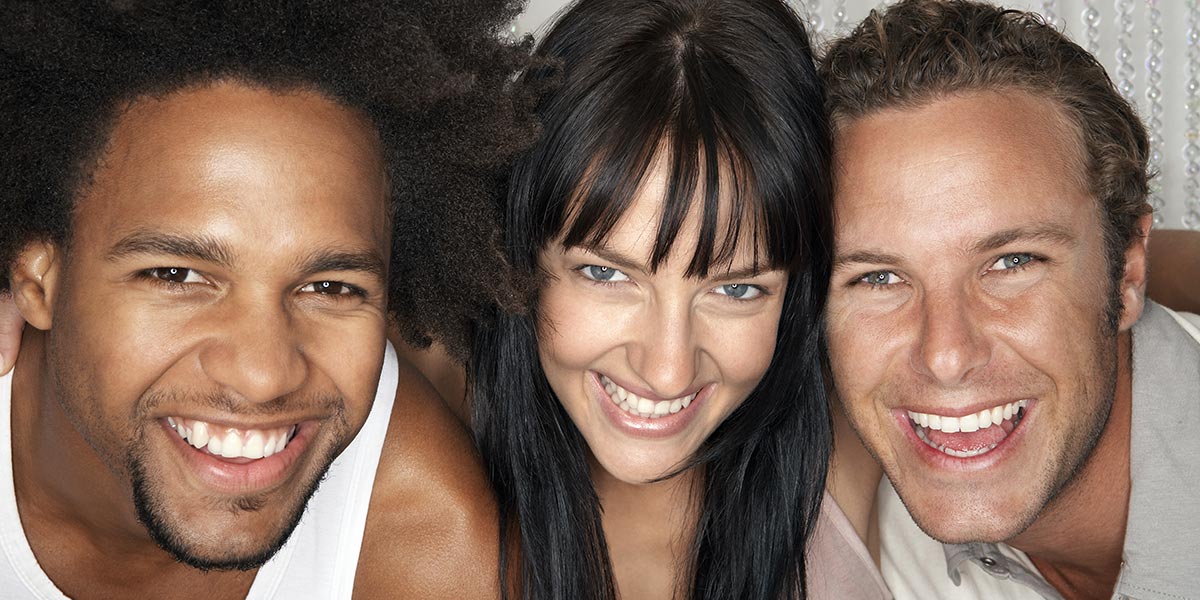 Prior to the advent of the gay rights movement in the 1960s, relationships between gay men and lesbian women were often shrouded in a cloud of lavender. So-called “front dating” led to the conception of the “beard”: a person who is in a relationship with a homosexual person of the opposite sex, in order to conceal their gay identity.

Very often, these relationships involved a gay man and a lesbian woman who, through this marriage or relationship of convenience, were still able to clandestinely maintain gay relationships or encounters, without the general public being suspicious of such.

These types of relationships have become less common as homosexuality has become more acceptable in the mainstream, but begs the question: do gay men and lesbian women make good friends, or will lesbians always be secondary to straight women when it comes to the affection of their gay male counterparts?

The fag hag vs. the lesbian

Often referred to as queer dears, fairy godmothers, homo honeys or fag hags, the special role that straight women play in the lives of gay men is well documented in popular culture – just think of the relationship between Karen and Jack in Will & Grace. It seems almost self-evident that every gay man has a straight woman with whom he shares his innermost thoughts, emotions and desires, and who also shares hers with him in return.

Researchers ascribe this common pairing to “the absence of deceptive mating motivations that frequently taint their (straight women’s) relationships with straight men (sexual interest) and other straight women (mate competition)”. This unique alliance seems to be the result of a biologically adaptive function defined by the “absence of ulterior motives in the domain of sexual behaviour”.

How, then, do things work when mating motivations are not a factor in the friendship at all – when there is no shared object of sexual interest amongst the two parties involved in the friendship?

A 2015 study examining homophily (the tendency to associate and bond with people who are similar to us), close friendship and life satisfaction among gay, lesbian, heterosexual, and bisexual men and women found that gay and lesbian individuals may actually have more friends than their straight counterparts, often because of what researchers call minority stress theory.

According to this theory, LGBT people operating in a potentially “inhospitable social environment”, where their sexuality is the exception rather than the rule, lead to members of sexual minority groups having more close friends because they need more friends that affirm their minority identity.

Who is better at affirming one’s sexual orientation and queer identity than someone who also forms a part of the LGBTQI+ community? According to the study, there seems to be a greater reliance on friends among sexual minority groups, although there is no conclusive evidence that the homophily observed among gay men and women is restricted to people of the same gender, sexual orientation or age.

As it becomes even more acceptable to live openly as a gay person, the need to stick with other people who are like us may become less pronounced among members of the LGBT community. Ultimately, the research pertaining to relationships between gay men and lesbian women is inconclusive, rather pointing to a tendency to group ourselves with people who are like us. Perhaps this is key to answering the question of whether gay men and lesbian women make good friends.

These people add to my lived experience with a shared love for the arts and current affairs, together with a slew of other common interests. They are not my friends because they are gay or straight, but because we enjoy and care for similar things.

So, do gay men and lesbian women make good friends? Most definitely – provided their same-sex attraction isn’t the only binding factor in the relationship. Precious few people are looking for a lavender marriage in this day and age, after all.