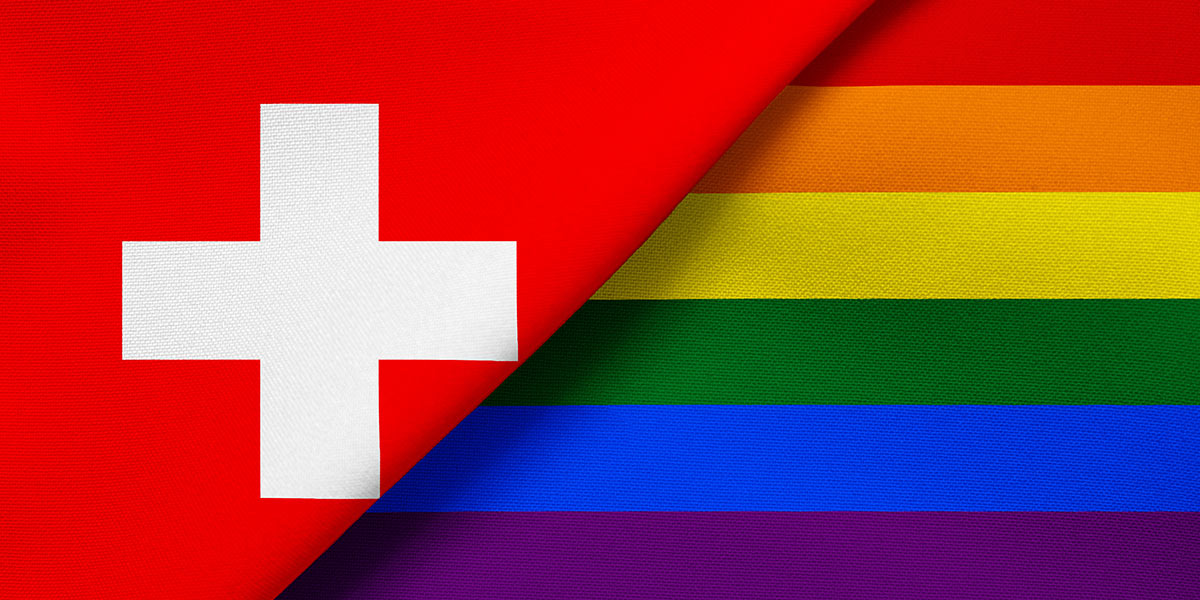 A majority of Swiss voters have backed a new law that will make public expressions of homophobia illegal in Switzerland.

Under the provision, sexual orientation has been added to existing legislation already outlawing discrimination based on race, ethnic origin or religion.

This means that people who “publicly degrade or discriminate” against others on the basis of sexual orientation could now be jailed for up to three years.

The law also bans the refusal to provide a service that is intended to be provided to the general public to someone on the basis of their sexual orientation. The provision does not restrict the right of people to express their views in private to friends and family.

The Swiss public was asked to approve the law in a referendum on Sunday, with 63.1% of those eligible voting for its implementation.

The government had initially passed the legislation banning sexual orientation discrimination in 2018 but opponents collected the required 70,000 signatures to force a referendum on the law.

“With the adoption of the extension of the anti-discrimination penalty, homophobic hatred and discrimination against lesbians, gays and bisexuals will be punished,” said Swiss LGBTQ group, Pink Cross. “This is a strong sign against homophobia and shows that a large majority of the Swiss population does not tolerate hate.”

In the run-up to the vote, activists distributed hundreds of thousands of flyers, stickers and buttons across the country and an estimated 20,000 rainbow flags were hung on windows and balconies to show support for the law.

LGBTQ groups are now setting their target on securing full marriage equality through the Federal Assembly (parliament). While Switzerland has allowed for the registration of same-sex partnerships since 2007, same-sex marriage is still not legal.

“My community demands complete equality in marriage – with all rights and obligations,” commented National Council lawmaker Tamara Funiciello. “Of course, this also includes protecting families and children. Otherwise, the exercise is for nothing!”

Activists will also continue to campaign to ease the bureaucratic process currently required for transgender people to amend their registered gender and first name.