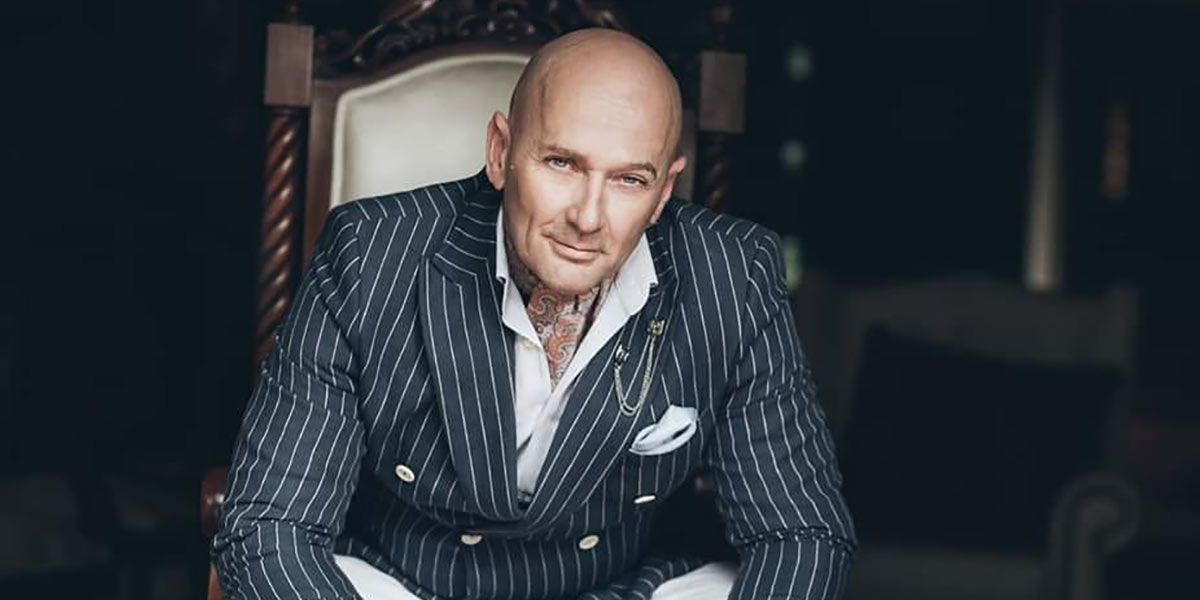 The annual Mr Gay World South Africa pageant is undergoing a major shakeup with the announcement of new management.

The past organisers of the pageant – Johann van Niekerk and John-Louis O’Neil – announced this week that Johann Els, owner of Els Event Architects, had acquired the Mr Gay World SA license for the next three years.

Els has worked in the fashion, beauty and events industry for two decades, including projects such as Miss World, FIFA World Cup and Rugby World Cup. He has partnered with Edith Venter promotions which will manage the PR and communications.

Van Niekerk, the previous license holder, Mr Gay World Director for Africa and partner in the annual Pink Loerie Mardi Gras and Arts Festival, officially handed over the reins to Els on the 1st of May.

“It has been almost 10 years of our time, energy and personal resources and the time has arrived for us to step back for a while,” said van Niekerk. “Both John and I would like to thank all our sponsors and partners that took this journey with us. It has not always been easy. From the bottom of our hearts, thank you.”

He added: “We are sure that Els Event Architects will have the assistance and support of the current and new sponsors going forward.”

Backed by Eric Butter, President of Mr Gay World,️ Els explained that he aims to bring the Mr Gay World SA brand on par with other international pageants.

“The perception needs to change about the image people have of the contest,” said Els. “Holding the title as Mr Gay World SA should be no different from any other pageant. The only difference is that as a Mr Gay World SA one’s duties are going to be tougher and harder as our community still needs a voice that can stand up and be heard.”

Els will be unveiling other changes to Mr Gay World South Africa in the near future, especially in light of a struggling economy and the devastating impact of the Covid-19 epidemic on the events industry.