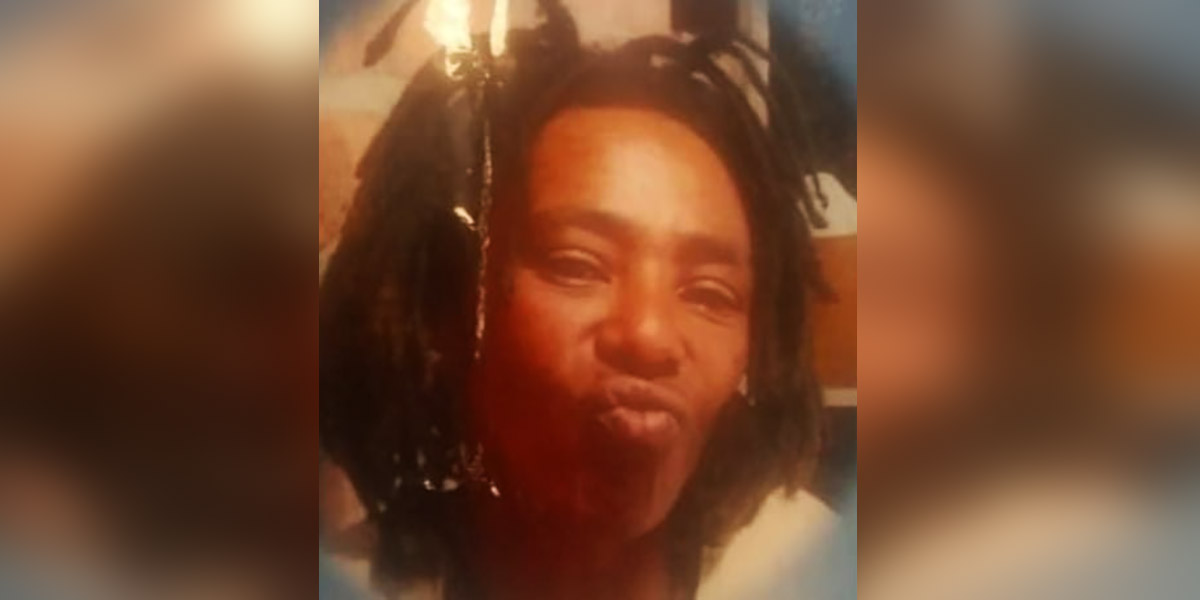 An investigation has been launched into the circumstances of the death of LGBTQI+ sex worker Elma Robyn Montsumi after she was arrested by police in Cape Town.

Montsumi’s death was brought into the spotlight on Friday by The Sex Workers Education and Advocacy Taskforce (SWEAT), Sisonke, the National Movement of Sex Workers and Triangle Project.

According to the groups, Montsumi, 39, was arrested on Thursday 9 April on a charge of possession of drugs and was detained at Mowbray police station.

The expectation was that she would be released on bail in terms of the lockdown regulations, but that did not happen. Montsumi’s partner told SWEAT that he and some of her friends from the area were able to communicate with her by shouting from the outside of the jail cells and she would respond with how she was doing.

They reported that on the Saturday after her arrest, Montsumi felt ill and was vomiting. Her friends said that she did not respond on the Sunday morning when they tried to call on her. When her partner got to the police station, there was an ambulance on the scene and bystanders told him that Montsumi had hanged herself.

SWEAT’s lobbying officer went into the station to inquire and was informed that Montsumi had been taken to Groote Schuur hospital. On Tuesday, her family members went to Mowbray police station and were told that a detective had found her body in the cells.

“The news of Robyn’s death is devasting,” said SWEAT in a statement. “We knew her as a passionate activist aware of her rights. Those who interacted with her prior to her arrest remember her as being upbeat and the reports of an apparent suicide are baffling.”

The organisation continued: “Our research and many years of working with sex workers on the ground have shown that sex workers in South Africa experience vulnerabilities to systemic human rights violations and outright violence, discrimination, and harassment at the hands of the police.”

SWEAT and the other groups want to know why Montsumi was not granted bail as per the lockdown regulations issued by the Minister of Justice on 31 March and if she was provided with medical care if she was ill.

The organisations have referred Montsumi’s case to the Human Rights Commission and have filed a complaint with the Commission for Gender Equality.

“Robyn was a sex worker and part of the LGBTQI+ family; marginalised key populations whose deaths and violations are often ignored,” said SWEAT. “We celebrate her life, mourn her passing and want to honour her memory by giving her the justice she deserves.”

The Independent Police Investigative Directorate (Ipid) has confirmed that it is investigating the incident. Ipid spokesperson Sontaga Seisa told the Cape Times: “We received this death in police custody note of a 39-year-old woman in Mowbray police station. Our investigation is ongoing. Nobody has been arrested or held responsible for the death of the woman.”