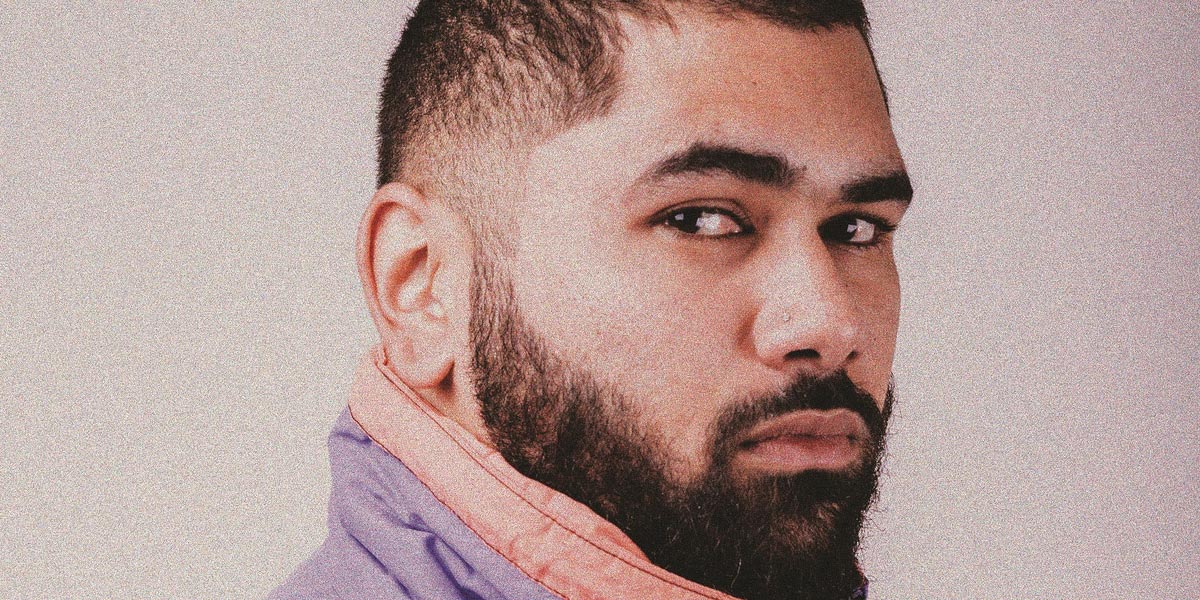 The new single from out ‘The Voice SA’ winner Craig Lucas, is a pop ballad about the end of a relationship and wanting the best for the person you were with, even if that means not being together anymore.

Ironically titled Happy, it’s the second track off his much-anticipated upcoming album. It was written by Craig, Omri Dahan and Greg Abrahams and is quite personal for the singer.

“I wrote this song as I was struggling to come to terms with the end of my very first relationship,” he says. “Things were bad for a while, but we still loved each other a lot. It was really difficult letting go, but we loved each other enough to know that we couldn’t go on hurting each other and that we both deserved better.”

With its incredible vocals, superb instrumentation and universal message, Happy is relatable to anyone who has had their heart broken or who has gone through a breakup. However, the singer-songwriter admits that writing the song was daunting. “I felt very exposed, but I decided that I needed to be as honest as I could. The writing process proved to be very cathartic and helped me deal with the breakup better.”

Craig, who grew up in Elsie’s River in Cape Town, shot to fame when he took part in the second edition of The Voice SA. He blew the judges away and stole the hearts of the audience with his powerful, versatile voice, ultimately emerging as the winner.

He released his debut album, Restless, in October 2017, which earned him a SAMA nomination for Best Pop Album. In 2019, his single Smother ft. Paxton was certified gold and earlier this year Anti-Sociable, the first single from his upcoming project, was also certified gold.

In 2018, Craig came out in an emotional and inspiring open letter to his family, friends and fans. “Me writing and posting that letter was mostly about me taking ownership of myself – my sexuality, my mental health and my music,” he told MambaOnline at the time.

A self-confessed introvert, Craig finds solace in music. “Growing up, I spent most of my time in my room listening to music. It helped me deal with a lot of things I was going through and became an intrinsic part of who I am.”

In terms of his musical style, he is inspired by a variety of artists, especially those in the mainstream space who are a little left of centre. “My writing is inspired by artists such as Amy Winehouse, Lorde and Taylor Swift. Their writing is very raw and conversational.” He also finds inspiration in everything and everyone around him.

Still considered a relative newcomer, Craig has not only built up a loyal fan base but has also learned much about the music industry, including some valuable lessons. “Don’t let fear of failure hold you back. There are so many lessons to learn, even in failure,” he says.

In addition to working on his second album, Craig has been making the most of the lockdown period by improving his guitar skills. He is also the Global Goodwill Ambassador for The Justice Desk, a Human Rights NPO operating in South Africa, Zambia and Zimbabwe that empowers local people to understand and defend their human rights, in order to build safer communities for all.

Listen to Happy below.