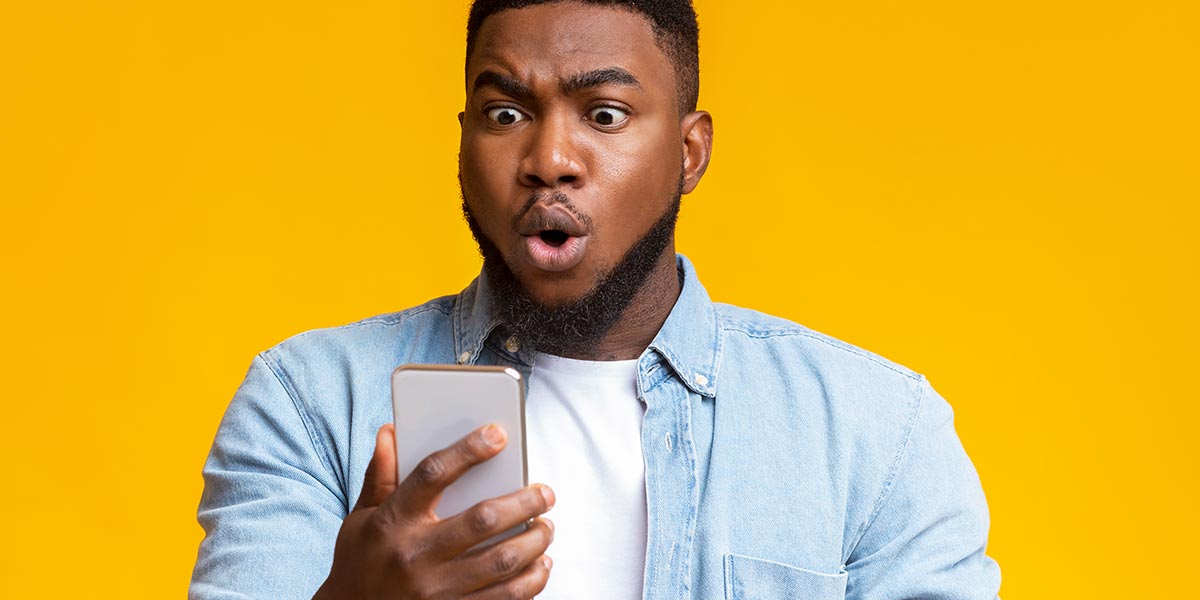 Over the past few years, we’ve seen celebrities being called out on social media by fans and critics about their unacceptable utterances. These could be jokes, casual comments and in some instances definitive positions of support for ideas many of us have always known to be foul, at the least, and deadly at the worst.

Celebrities such as Kevin Hart and David Chapelle have been criticised for their stand-up comedy routines that have mocked the LGBTQ community and normalised hate against us. Thought leaders such as Chimamanda Ngozi Adichie have been called to apologise for statements they’ve made which reflected problematic and offensive standpoints.

Locally, we’ve seen celebrities and influencers such as Tumi Seeco being dropped as a Feather Awards nominee when older homophobic tweets surfaced. Rapper and reality star Boity also had to apologise for her homophobic tweets from years prior. Many call us the ultra-sensitive generation. Apparently, we are offended by everything, we are too woke, and we can’t take a joke. But, it’s not funny.

I remember as a young boy being bullied by older boys and that no one stood up for me. When I told on my bullies at school, they would get scolded but only for them to corner me during one of our breaks and make me ‘pay’ for telling. The toilet, the tuck shop and the playground were battlefields. I wished that just one of their peers would stand up for me, say something, stop them, make them realise the wrongfulness of their actions, protect me, somehow.

I will never forget that I was bullied for being gay long before I even knew that I was or what it even meant. In fact, the words gay and stabane were violently introduced to me. The amount of work I’ve had to do to shake off that violence is work that could have been invested elsewhere in my development.

The playground was (and remains) a warzone. I ask myself, where did those kids, who may have been older than me but were still children, learn that violence and those words to pick on me? Who tells them that this kind of violence, any form of violence, is okay?

The media is a powerful tool. It can inform actions, both positive and negative. The media can influence change, it can educate and it can give voice to the marginalised. In many cases, when a community has stood up to resist oppression, the media was an ally, aiding in bringing awareness, garnering support and sometimes amplifying the cause.

The media also entertains, reflects ideas of a time and a people, and helps others relate and form identities. Personally, in the absence of gay men around the township I grew up in, I relied on the media to see myself and feel like I was ‘normal’, that I existed and I mattered. When public figures step onto any media platform, they may do so for any number of the above reasons, and they may do so freely or they may be paid. They may do so without care for the larger viewing public, and that is okay. But the public also has the right and a responsibility to say ‘this is not what we want to see and it does not reflect our collective ideas as a community’. And this has begun to happen.

That we can, for example, mention a brand on Twitter that has attached itself to a homo/transphobe and further urge others to call them to account is a power no generation has ever had. We have direct power to impact change in real-time. We can call for an account to be suspended, we can urge others to report an account, and we can alert a brand to the hate we are seeing from an influencer or celebrity they are linked to. And we can unfollow in our numbers, thereby indicating our disapproval.

I believe that the claim that our generation is ultra-sensitive or too woke is one made by those who wish to escape accountability for their actions. These actions, if unchecked, will ensure that another child fears the bathroom and the playground because a comedian, influencer or celebrity has said they are in some way deserving of punishment. Those who say we are ultra-sensitive or too woke don’t have to live the reality of being afraid to walk the streets at any time or when dusk falls, because who knows what might happen. Those who say we are ultra-sensitive or too woke have never had their person and their dignity diminished by a stranger who felt entitled to do so. These violators and their actions are often either inspired or ratified by some public figures. When we start holding our public figures to account, in the same way that their ignorance travels fast, their correction will hopefully do the same.

So let’s remain sensitive to the realities of many who remain marginalised, afraid and voiceless. Let’s continue to wake up and wake others up to the error of their ways, the impact of their utterances and the role they play in normalising violence. Let’s call for them to use their platform to instead change ideas, attitudes and behaviours.

All hail the ultra-sensitive and woke generation! You are responsible for some of the most important social and cultural changes happening in our world right now.