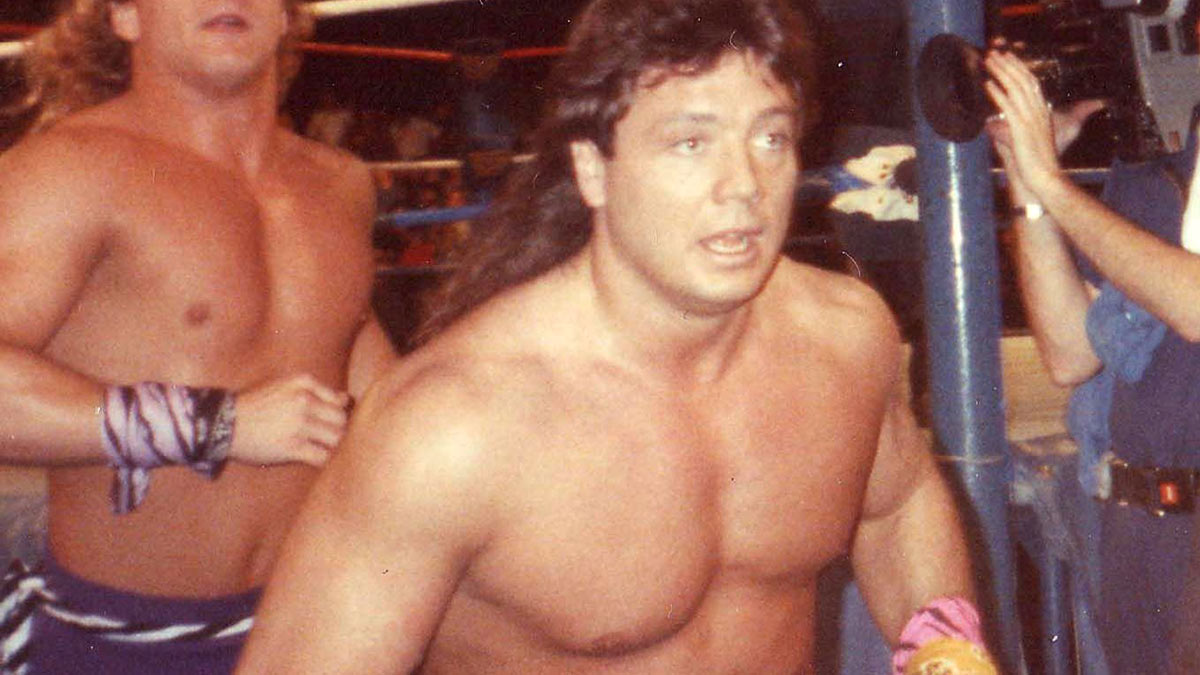 In an apparent murder confession, former WWE star Marty Jannetty has claimed that he killed a gay man almost 50 years ago.

In a Facebook post on Wednesday, Jannetty wrote that when he was a teenager he murdered an individual who he apparently believed was going to sexually abuse him. He also used an anti-gay slur to describe the man.

“I was 13, working at Victory Lanes bowling alley buying weed from a f*g that worked there,” wrote the 60-year-old American wrestler. “And he put his hands on me… he dragged me around to the back of the building.. you already know what he was gonna try to do…”

Jannetty said that this “was the very first time I made a man disappear,” suggesting that he might have possibly killed others.

Jannetty has since deleted the post. The murder, if it happened, is thought to have taken place around 47 years ago in Georgia.

A spokesperson from the homicide/cold case division in the Columbus Police Department told TMZ that “We are going to look into this.”

They explained that “The first step will be seeing if we have any missing persons or unidentified remains cases that match the limited information in the post.”

It appears that Jannetty has been suspended from Facebook. A post on his page said: “For folks looking to communicate with Marty, he was suspended by Facebook for using the “F” word in his now infamous post yesterday. Earlier today, he said he’ll be back in 30 days.”

Jannetty, who was most active as a wrestler in the 80s and 90s, is still listed on the WWE (World Wrestling Entertainment) website as one of its “superstars”. At one point, he partnered with Shawn Michaels, and was a WWF Intercontinental Champion and a WWF World Tag Team Champion. It’s believed that he last wrestled in 2018.