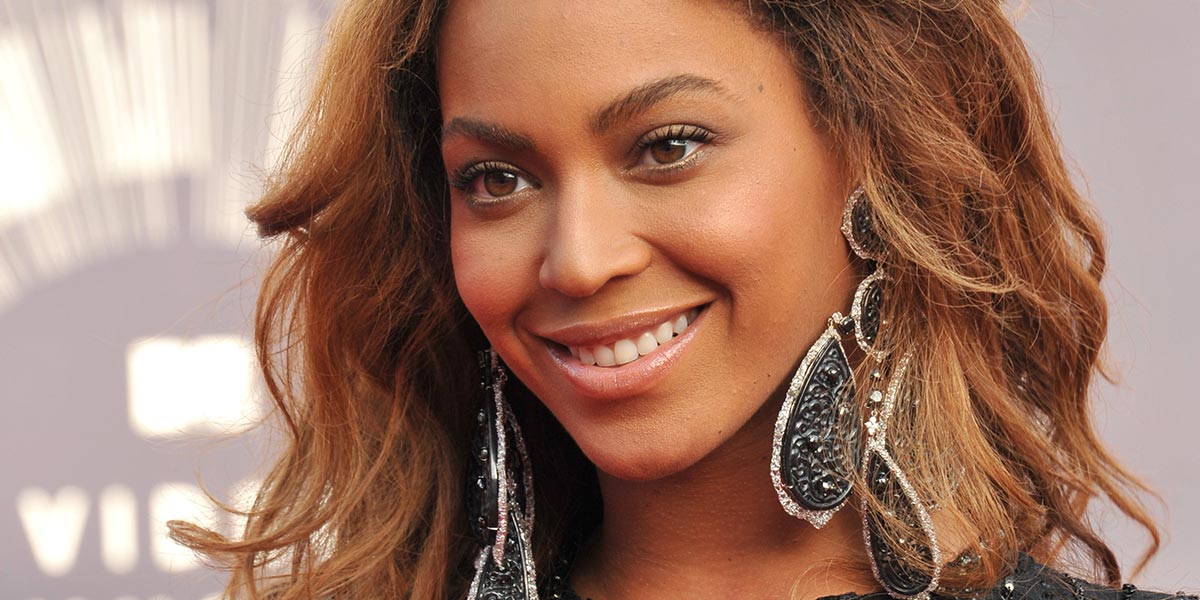 Following the success of her first Netflix special Homecoming, Beyoncé once again has her fans cheering on their chairs after the release of her new visual album and musical film, Black is King.

Black is King is a visual companion to Beyoncé’s specially curated 2019 album, The Lion King: The Gift, which was released after Disney’s 2019 remake of the classic animation, in which Beyoncé voiced the character of Nala, Simba’s love interest. It’s been released on Disney’s new streaming platform Disney+ internationally, and is available to South African members of the Beyhive via DStv Now until 31 August,

Featuring a host of South African stars (among them, the late Mary Twala, iconic actress and mother of Somizi), designers and musicians, Black is King puts the African diaspora at the forefront, drawing most of its inspiration from traditional African culture from all over the continent.

Aside from being wildly popular among a global LGBTQI audience, Beyoncé has also shown her support to this community over the years, often using her significant platform as one of the world’s most celebrated divas (she has no less than 24 Grammys under her belt) to further the cause. Here are five times Queen Bey did exactly that.

Throughout her career, Beyoncé has collaborated with several queer artists. In Black is King and on Beyoncé’s platform for black businesses, Black Parade, several outfits were made by queer designers, among them US-based Deviant La Vie and South African design legends Rich Mnisi and David Tlale.

Beyoncé collaborated with the British gay singer-songwriter MNEK on the track Hold Up from her widely-hailed album Lemonade in 2016, and also took hands with another prominent gay musician, Big Freedia, on Formation, another track from the same album.

LGBT rapper Frank Ocean wrote I Miss You for Beyoncé, and she also contributed backing vocals to Ocean’s track Pink + White. Ocean featured on Beyoncé’s 2013 hit Superpower. Queen Bey was a vocal supporter of Ocean when he came out in 2012, posting a picture with the words, “Be fearless. Be honest. Be generous. Be brave. Be poetic. Be open. Be free. Be yourself. Be in love. Be happy. Be inspiration.” written over it to her website.

2. Supporting the fight for marriage equality

After the US Supreme Court ruled to make same-sex marriage legal in all 50 American states, Beyoncé remade the music video for her song 7/11 in pride colours to show her support to the community.

She also featured LGBTQI couples in the music video for her track All Night.

Together with husband Jay-Z, GLAAD honoured Beyoncé with the Vanguard Award in 2019. This award is given at the Gay & Lesbian’s Alliance Against Defamation’s annual Media Awards ceremony, and is presented to members of the entertainment community who do not identify as LGBTQ, but have made a significant difference in promoting equal rights for gay people.

In their acceptance speech, Beyoncé made special mention of her gay uncle Johnny, who had a hand in raising the star and her sister, Solange, while Jay-Z paid tribute to his queer mother, Gloria Carter. Carter herself was also honoured with a Special Recognition Award at the 2018 GLAAD Media Awards.

Beyoncé has also raised her voice on behalf of the trans community in various ways. She was involved with the Y’all means All campaign, which focused on recalling North Carolina’s House Bill 2, also referred to as the “bathroom bill”, which would severely affect especially the trans community. Following a settlement last year, North Carolina has been permanently barred from using state law to “prevent transgender people from lawfully using public facilities in accordance with their gender identity” in state government buildings.

It's about being free. Listening and moving without any judgment or limitation @weareivypark #IVYPARK #ad

Amidst the outbreak of the coronavirus, many American high schoolers were unable to have traditional graduation ceremonies, and Beyoncé stepped in, along with many other public figures, celebrities and musicians, to take part in a virtual graduation ceremony, organised by YouTube.

Addressing the youth directly, Sasha Fierce took the opportunity to also convey a special message to LGBTQI graduates, saying, “To all those who feel different. If you’re part of a group that’s called ‘other’, a group that does not get the chance to be centre stage, build your own stage and make them see you. Your queerness is beautiful, your blackness is beautiful. Your compassion, your understanding, your fight for people who may be different from you, is beautiful. I hope you continue to go into the world and show them that you will never stop being yourself.”