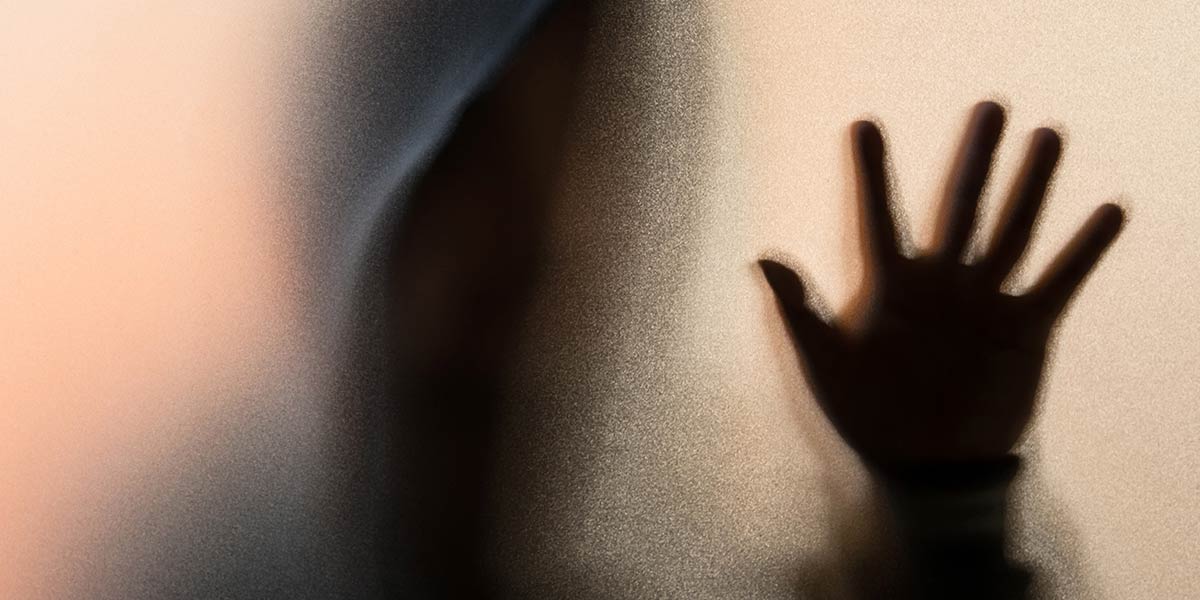 In an all-too-familiar scenario, a gay Free State man who was raped claims that he was treated with contempt by police when he reported the incident.

Victor*, a 28-year-old man from Welkom, has told MambaOnline that he was raped in the early evening of 3 August in Riebeeckstad, Welkom, behind a primary school.

The alleged perpetrator was someone he’d know for only a few days. According to the victim, the man told him that he was entitled to force himself on him. “He told me that he is a man, and was doing me a favour by approaching me. [That] I’m not loved and he will do as he pleases,” says Victor.

Traumatised, he went to Riebeeckstad Police Station to report the attack that same evening. However, instead of being assisted with compassion and dignity, Victor says that he felt further victimised and stigmatised.

“I was very confused, sad and angry as it was just an hour after the incident happened. I was shaking. I asked for a glass of water and was told to go behind the building where there is a tap, which I did.”

He said that the officer appeared not to know the legal definition of rape when he asked his colleagues if the incident should be classified as rape or harassment as it involved two men. It was Victor who had to insist and argue that it be registered as rape.

“He gave me a clean page and threw a black pen on me and said ‘just write your particulars there,’ he didn’t even look me in the eyes or at least console me, or just to say ‘it will be okay’,” says Victor. “Not that I wanted any special attention, but I at least expected him to be friendly towards serving me. All his questions were somehow trying to discredit what I was saying. I knew from the onset that he has a problem with gays and was uncomfortable.”

In 2007, the legal definition of rape in South Africa was changed to “any person (‘‘A’’) who unlawfully and intentionally commits an act of sexual penetration with a complainant (‘‘B’’), without the consent of B,” regardless of the victim’s gender or sex.

Victor says that when an investigating officer arrived at his house the next day to take him for a forensic examination he was again made to feel like a pariah.

“He couldn’t face me in the eyes. I remember his words were like ‘I don’t have time’, simply saying I must get in the car,” claims Victor. Shockingly, Victor reveals that he was then contacted by the perpetrator who asked for his forgiveness, allegedly on the instructions of the investigating officer.

In a further disturbing twist, Victor alleges that he’s been given conflicting and unconfirmed information by the police about the perpetrator, including being told that the man was too sick to be arrested and then that he had died.

“I feel like SAPS failed me. The unnecessary delay in arresting this guy made it look like SAPS doesn’t owe me any justice. I have lost trust in our justice system,” says Victor.

The fear of secondary victimisation by homophobic and transphobic police officers is a major barrier in LGBTIQA victims reporting incidents of violence and discrimination. Just last month, a Northern Cape transgender woman who sought help from the SAPS after being attacked by two men said she was assaulted and further victimised by officers.

Dr Igor Scheurkogel, a councillor (DA) for the Lejweleputswa district in Welkom, slammed the SAPS for again failing the LGBTIQA community.

“How can we place trust in the government institutions which are supposed to protect us, but fail to hold those who commit crime accountable for their actions? The victim still lives in fear as he has no proof or closure that the suspect has actually passed on,” said Scheurkogel in a statement.

“We cannot remain silent to these taboo crimes as a community, and we need to foster the understanding that a crime against LGBTIQA people is a hate crime and a crime against society as a whole.”

Scheurkogel will be taking up Victor’s case with the provincial SAPS and called on the minister of police “to urgently and very hastily equip our SAPS officers with the necessary skills to [understand] the horrors and pains our LGBTIQA community has to endure on a daily basis.”

The rape has left Victor devastated and uncertain about his future and ability to trust others. “I’m a very sad soul. I can’t be myself again, I’m struggling to find closure. How do I move on? I hate men and I hate sex. Sex made a man to rape me,” he says.

* Not his real name