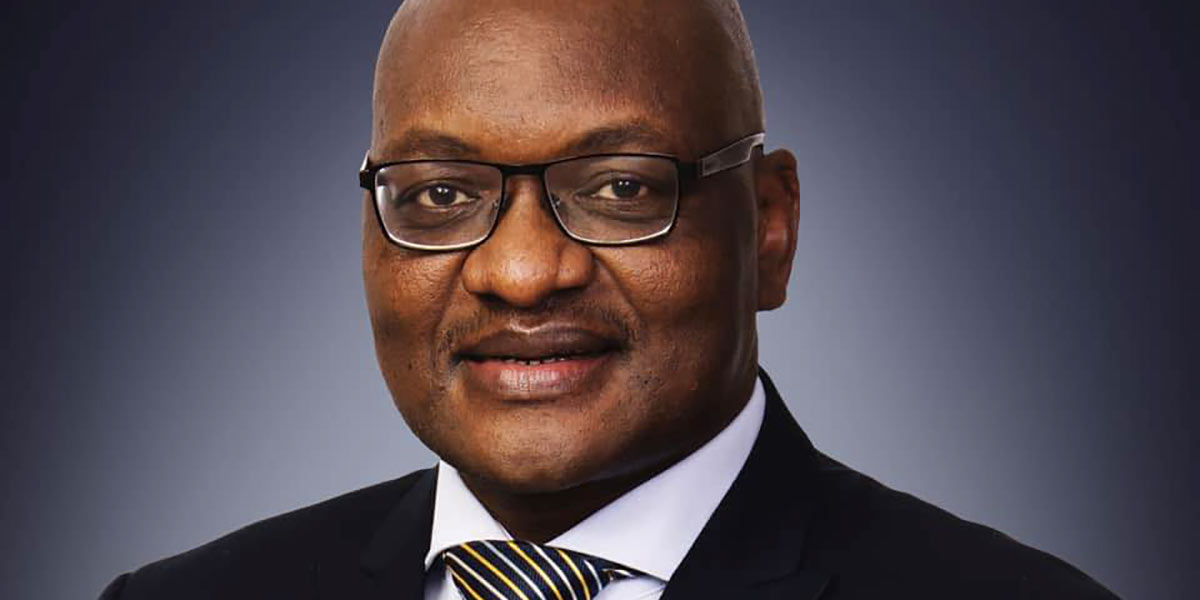 The ANC-allied Embrace Diversity Movement (EDM) has added its voice to calls for Gauteng Premier David Makhura to account for his lack of action on LGBTIQ+ issues.

Makhura had pledged to create the office through the provincial government to promote and secure the equality of LGBTIQ+ people as far back as 2014. Seven years later, the desk is still not a reality.

On Tuesday, EDM issued a media statement offering its “full support” for Kotlolo’s open letter to the premier. National Spokesperson, Mpho Buntse, said the organisation was “equally concerned and frustrated” and shared Kotlolo’s “anger at the level of disregard and attention given to the issue since 2014.”

In the scathing statement, the EDM accused Premier Makhura’s government of being one of “spectacle” with “no real passion for Queer issues.”

Buntse added that the organisation had also noted “MEC Tasneem Motara’s commitment to set up an LGBTIQ+ Reference Group which also never took off. To date these are just pipeline dreams and wish lists for the community.”

The EDM further called out the ANC for making promises on LGBTIQ+ issues ahead of elections but then not delivering on those commitments.

“We are fully aware that these pipeline dreams will resurface in manifestos and promises come election period as it has been the case for many years. The EDM calls upon the African National Congress in Gauteng province to note this failure to deliver on a promise emerging out of an election engagement with the community. We shall not forget the deliberate silencing of the queer voice and agenda under Premier Makhura and we categorically refuse to be used in electioneering,” said Buntse.

The organisation reiterated the importance of creating the LGBTIQ+ Desk to “articulate the plight of the LGBTIQ+ community” and requested that the ANC in the province convene “an urgent meeting with relevant community stakeholders to urgently outline a way forward on the advancement of LGBTIQ+ agenda.”