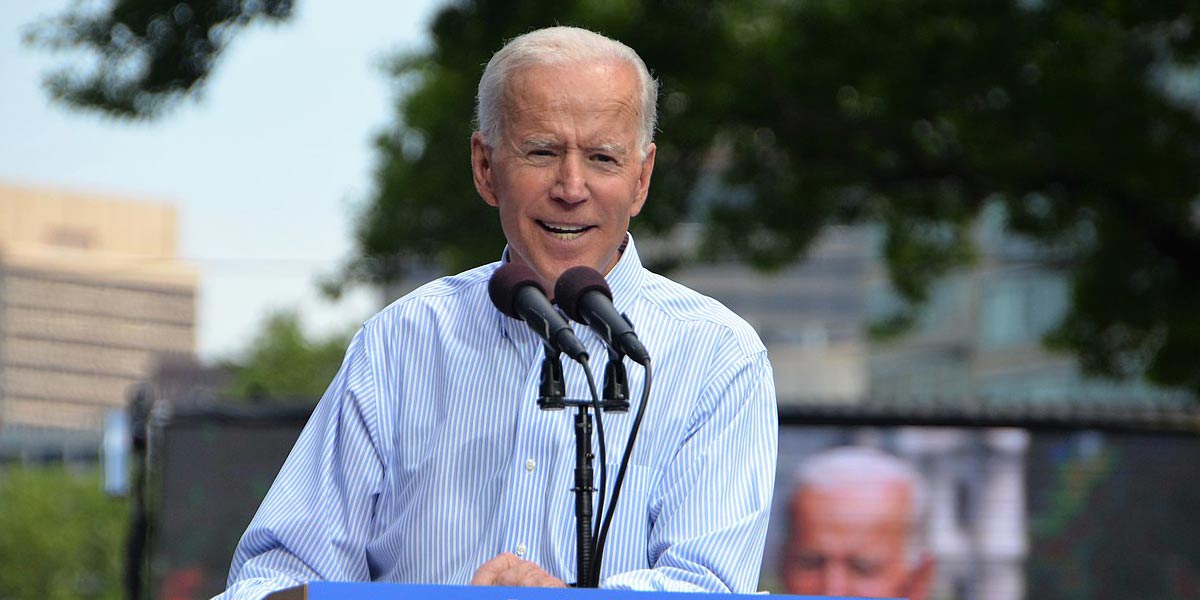 On Wednesday, in his first day in office, Biden signed 17 executive actions tackling issues such as the environment, immigration, Covid-19, and equality. This included the US rejoining the Paris climate agreement and remaining in the World Health Organization.

“I think some of the things we’re going to be doing are bold and vital, and there’s no time to start like today,” said Biden.

Among the measures, the new president signed an “Executive Order on Preventing and Combating Discrimination on the Basis of Gender Identity or Sexual Orientation.”

The order outlines the administration’s policy that “All persons should receive equal treatment under the law, no matter their gender identity or sexual orientation.”

It further reaffirms that Title VII of the Civil Rights Act which outlaws discrimination “because of . . . sex” also covers discrimination on the basis of gender identity and sexual orientation (as was previously confirmed by the US Supreme Court).

“We applaud the Biden-Harris administration’s swift action in clarifying that LGBTQ people will be protected from discrimination wherever federal law prohibits discrimination because of sex,” said Sharon McGowan, Chief Strategy Officer and Legal Director for Lambda Legal.

The order commits the Biden administration and all federal agencies to review and, where applicable, suspend or rescind all existing orders, regulations, guidance documents, policies, programmes, or other actions to ensure that they do not discriminate on the basis of gender identity or sexual orientation.

The head of each agency must also consider whether there are additional actions that the agency should take to ensure that it is fully implementing the new policy.

“Today, millions of Americans can breathe a sigh of relief knowing that their President and their government believe discrimination based on sexual orientation and gender identity is not only intolerable but illegal,” said David.

Among other steps that reflect a far more progressive approach than the previous administration, the contact page for the White House website has been changed to now ask for a person’s preferred pronouns, with options including “they/them”, “other” and “prefer not to share.”

President Biden this week also picked Dr Rachel Levine to be his assistant secretary of health, which could make her the first openly transgender federal official to be confirmed by the US Senate.