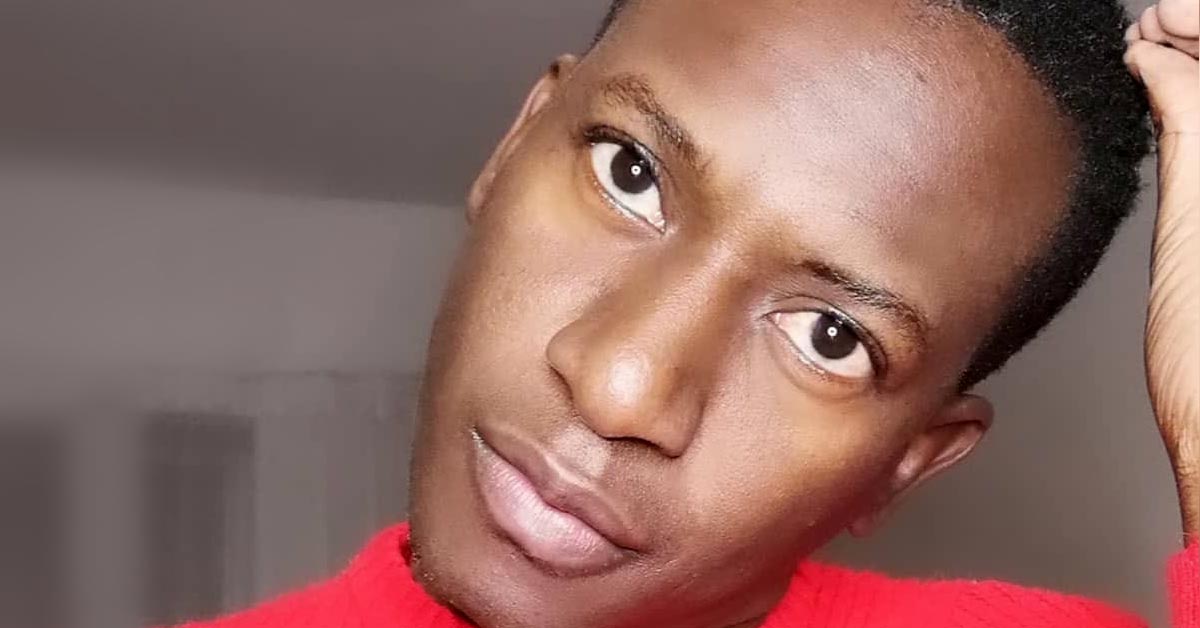 Namibia’s LGBTQ community is outraged after popular entertainer Xuro Milton, also known by his female alter ego Oc Ebs, was assaulted by a homophobic security guard in his own apartment building.

The Namibian reported that on Saturday night Milton returned to Trift Towers in Winhoek, his home of ten years, after appearing at a charity event. He arrived still dressed in costume as the character of Oc Ebs, a female domestic worker.

The security guard at the entrance, however, refused to let him in, claiming that he did not live there. Milton took off his wig in the hope of being recognised but he was still refused entry.

When another tenant arrived, Milton was able to get in but the guard allegedly continued to harass him, calling him a “m*ffie” and blocking him from getting into the lift.

When Milton attempted to run to the stairs, he claims the guard beat him with a baton until it broke over his head. He was then dragged to the entrance where he was cuffed.

The building supervisor was called and she ordered the guard to release Milton. She has vouched for his version of the events and told the newspaper that the guard told her that, “Hierdie m*ffie soek al lank kak met my (this f*ggot has been looking for shit with me for a long time].”

Writing on Facebook after the attack, Milton said: “Hey guys just thought I should let you know I got attacked by the security guard at Trift Towers because I was dressed as Oc Ebs coming from a gig.. Because NAMIBIANS kama don’t like seeing men in women’s clothes.. He did a good number on me been bleeding all over.. Managed to clean that up. But never in my wildest dreams did I imagine it would happen to me.”

In a later post on Instagram, Milton was defiant: “You can beat us call us names and try to shut us down but this “M*ffie” ain’t going no where, I will be around doing my M*ffie things til my dying day.”

In a statement, Out-Right Namibia (ORN) condemned the attack as a “barbaric and inhumane” incident.

“It is not uncommon for the LGBTQIA+ community to be treated as subhuman by members of the public given the thick cloud of homo-transphobia that still prevails in Namibia. It is even more disheartening yet not surprising that public service providers continue to perpetuate the prejudicial culture amongst and against sexual, gender and sex minorities in the country,” said the organisation.

ORN called on the Omega Security Services company to take swift disciplinary action against the guard and for Trift Towers Management to speak out and ensure that a similar incident does not take place again.

“Failure to intervene on the above demands will leave us with no choice but to take legal actions against Omega Security and Trift Tower Management to ensure that the rights of tenants especially Xuro, whose dignity has been violated through this incident, is safeguarded and also ensure that sexual and gender minorities feel safe when accessing the Trift Towers premises.”