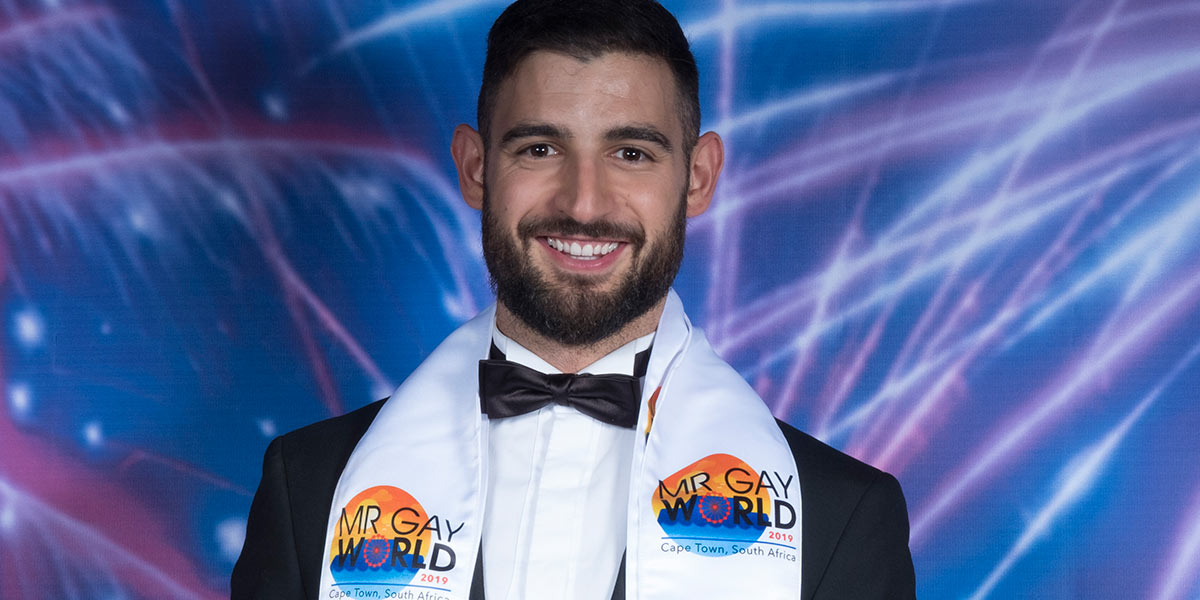 The international edition of Mr Gay World will no longer take place in South Africa this year as planned but will instead be an online event.

The decision was announced on Monday in response to uncertainty about the lifting of Covid-19 travel restrictions that currently make a gathering of delegates from around the globe practically impossible.

The 2020 contest was already postponed last year due to the pandemic. The 2020 and the 2021 events will now both take place online in September.

“This allows all delegates full participation in their events and pre-judging of certain parts via the online process, based on the same process normally followed,” said Mr Gay World in a statement.

As always, the prestigious international contest will see a line-up of men from around the globe competing for the respective titles. The grand finale’s of both events will be a combination of pre-recorded and live segments.

“We know this is new territory for a competition of this magnitude, but it is the best option to allow total inclusion of all the participating countries, represented by their delegates,” said Eric Butter, President of Mr Gay World.

Meanwhile, the South African edition of the contest, Mr Gay World South Africa, will go ahead as scheduled. The winner will be crowned this coming Friday 21 May at The Galleria conference and event venue in Sandton, Johannesburg. The 12 South African finalists were recently revealed and can be seen here.