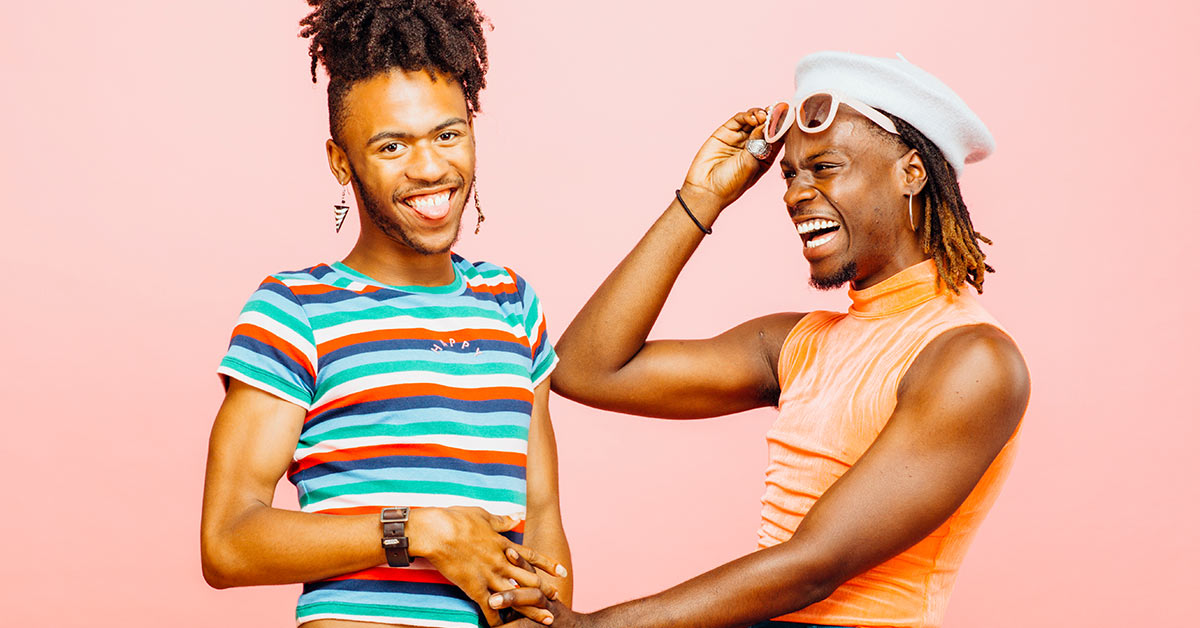 Perhaps one of the most seminal experiences in any queer person’s life, coming out of the closet is often considered somewhat of a rite of passage amongst members of the LGBTQI+ community.

Disclosing one’s sexuality or gender identity first started being called “coming out” early in the 20th century, when this introduction to and induction into the queer community borrowed the term from debutante’s balls in the US; these events featured eligible young women, and served as a way of presenting them to potential suitors.

A day of commemoration has even been created to mark the importance of this act and Coming Out Day is celebrated around the world each year on 11 October.

To someone who has not yet disclosed their sexual orientation or gender identity to their friends, family and peers, the decision to come out may be a gruelling one. Concerns surrounding coming out often include one’s personal safety, as well as a fear of being rejected or even disowned by the ones we are closest to.

It is important to mention that a person should only come out if they feel completely safe to do so. Furthermore, coming out doesn’t always mean disclosing matters surrounding gender and sexuality to everyone we come into contact with – in this regard, a person who only shares their sexuality or gender identity to only one person they trust is just as valid as someone who comes out publicly.

Coming out can be a very liberating experience for someone who is ready to do so but, like most things, comes with pros and cons.

The cons of coming out

Coming out may lead to people treating you differently than before

While coming out of the closet doesn’t mean that a person changes in any way – their sexuality or gender identity has been a part of them for a long time, after all – some people you come out to may find it difficult to get their heads around your disclosure. It is common that family members sometimes have a rather visceral reaction to news like this, and may take some time to fully accept it. There is the real risk of familial rejection.

It may lead to people outing you to others

Not every person we confidentially tell about our gender identity or sexual orientation will keep this revelation to themselves. Deciding who to share your truth with is important, especially if you do not want other people to know.

It may lead to discrimination or threats to your safety

Unfortunately, coming out does come with risks, depending on your own personal circumstances. It is sadly unrealistic to expect every person who learns about your queerness to accept it. And discrimination and even (sometimes deadly violence) based on gender and sexual orientation is still quite rife, even today.

The pros of coming out

Coming out allows people to acknowledge your sexuality and gender

When people are aware of your gender identity or sexual orientation, it affords them the opportunity to treat you the way you’d like to be treated – that means, acknowledging your pronouns and romantic/sexual preferences.

It lifts the burden of secrecy

Having to carry a secret about a fundamental part of your being can prove a very heavy burden to bear. Once your sexuality or gender identity has been disclosed, this burden is lifted, and you are able to live more authentically.

It connects you to a vibrant community of like-minded people

It will come as no surprise that one of the words often used to describe the LGBTQI+ community is “family”. Coming out means taking your place amongst a group of people that understand what it means to be LGBTQ, and can offer support and guidance on your journey.

You become a role model for closeted queer people

Even if being queer certainly doesn’t immediately require you to be a spokesperson for the community or an example of what queerness should look like, your coming out may just give someone else, who has been thinking of doing so, the guts to take the leap.

It creates change for other LGBTIQ+ people

While acknowledging the risks, former Constitutional Court Justice Edwin Cameron has highlighted the importance of coming out in changing society because it increases queer visibility in communities. “We must become visible where we can. Visibility is pivotal to our struggle in South Africa [and Africa],” he said in 2015.

Coming out is a deeply personal decision for each queer individual and no one should be pressured into it. And if you choose to do it, there is no universal “right” way or time do do it. Ultimately, your just existing makes the community one that is strong and diverse – a community that is far richer with you in it.