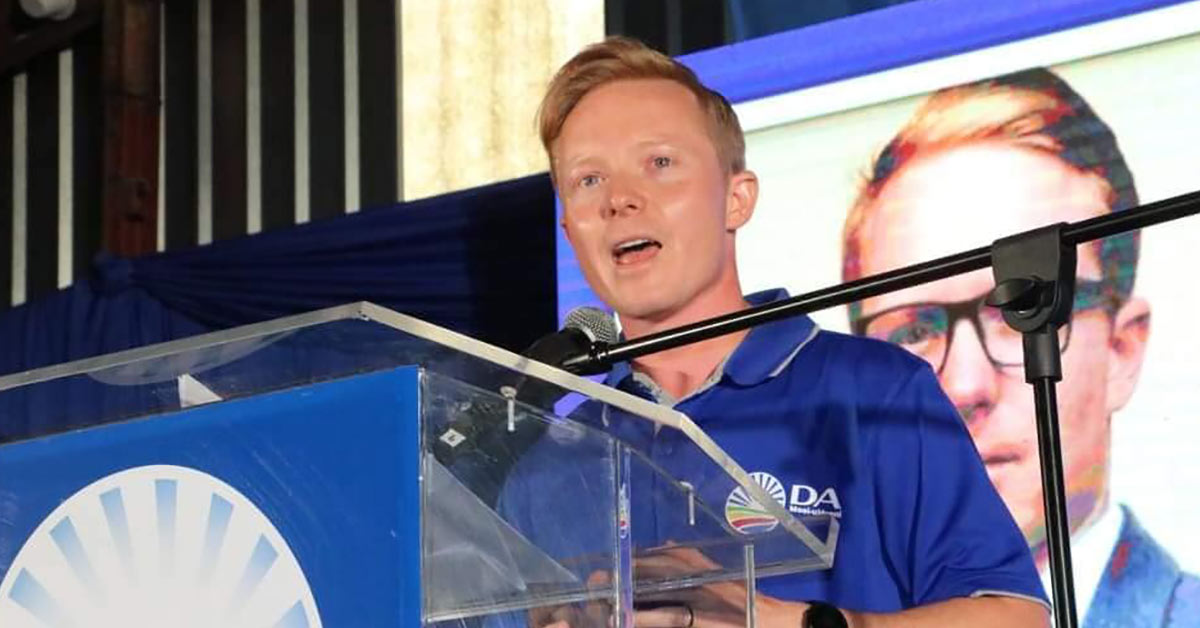 Chris Pappas will be the first gay mayor in South Africa (Photo: Facebook)

In a historic moment for the LGBTIQ+ community, Chris Pappas is set to become what’s believed to be the first-ever openly gay mayor in South Africa, and likely Africa too.

Pappas is the mayor-elect for the uMngeni Local Municipality in KwaZulu-Natal after the DA won 47% of the votes in the area, scoring 13 council seats in this week’s local government elections. It will be the first municipality to be governed by the DA in the province.

The 30-year-old was born in Mooi River, speaks isiZulu fluently and has served as a DA Member of the KZN Legislature since 2019. He has been the party’s deputy provincial leader since 2021 and also served as a member of the eThekwini city council from 2016 until 2019.

Pappas passionately campaigned to address corruption, improve service delivery and boost economic growth in the municipality. He never shied away from being his true self and included photos of him and his fiancé, JP Prinsloo, on his mayoral campaign Facebook page.

The politician told MambaOnline that he wouldn’t have considered not being open about his sexuality to voters. “It is who I am. I can’t change that and would not want to,” he said.

Pappas also believes that most of the public is primarily concerned with bettering their lives and that of their families and communities.

“Obviously, all our unique features, histories and characteristics are a part of who we are as well as our unique lived experiences,” he said.

“But I believe that most people are fundamentally good and see each other as humans before anything else. Most people just want a person who can deliver and inspire. People want to know how they can pay their bills and put bread on the table.”

When asked about the importance of an openly-gay politician becoming mayor in South Africa, Pappas replied:

“I think that the significance is not in being gay but knowing that a gay man has the right to run for office. That he can run without needing to justify or defend his existence but rather his plan and ability to get the job done compared to other candidates.

“This said, there are still many challenges that face the LGBT+ community in South Africa and on the continent and we must work harder to realise the words written in the Constitution,” he added.

The DA has historically fielded the most out gay politicians in the country. In 2014, the DA’s Zakhele Mbhele became the first openly-gay black Member of Parliament on the continent. The ANC’s Lynne Brown also made history as the first LGBTIQ+ Premiere (of the Western Cape) in 2008 and the first LGBTIQ+ Cabinet Minister in 2014. 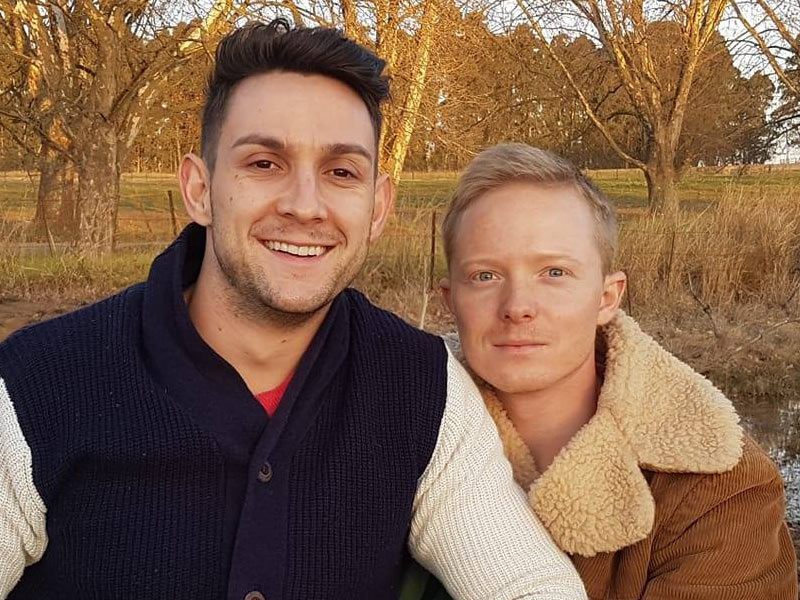 Article produced with the support of Gayspeak news.