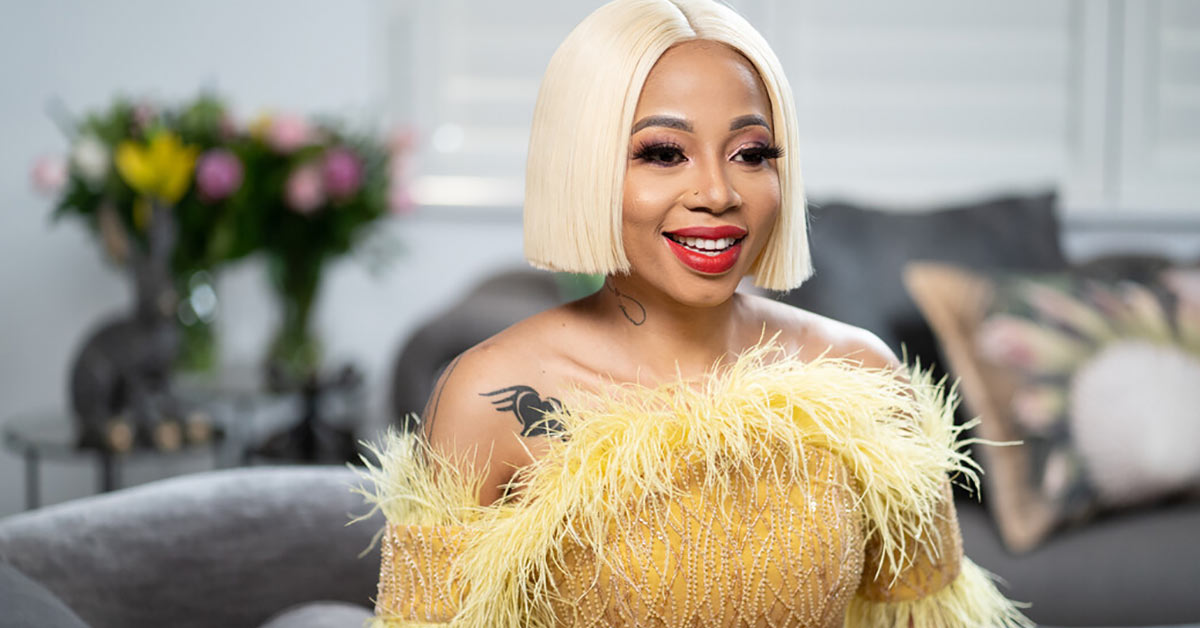 Singer Kelly Khumalo has dropped out of a scheduled performance in Zimbabwe in solidarity with Somizi Mhlongo after his appearance was cancelled because of his sexuality.

This week, the owners of Garwe restaurant in Harare gave in to pressure from homophobic politicians and religious leaders and cancelled Mhlongo’s paid appearance at a relaunch event on Thursday.

The Apostolic Christian Council of Zimbabwe said in a letter to the government that if the South African celebrity was allowed to come to Zimbabwe, it would spiritually “disturb” the country and be seen as an acceptance of homosexuality that would end up “affecting our children.”

This view was backed by Zanu-PF Youth League, the youth arm of the ruling political party, which claimed to have successfully lobbied the restaurant to block Mhlongo from attending.

Khumalo, who was also booked for the event – apparently as a replacement for Mhlongo – then refused to attend after news of her friend’s snub came to light.

Her manager, Khothatso Tsotetsi, confirmed to TshisaLIVE that she had distanced herself from the event and subsequently declined the restaurant’s offer.

According to ZimLive, a spokesperson for the venue told guests: “Unfortunately, Kelly can’t be with us tonight. She has opted to stand in solidarity with Somizi.”

Meanwhile, member organisations of the Zimbabwe LGBTIQ+ Sector issued a joint statement speaking out against the campaign to block Mhlongo from Zimbabwe because of his sexuality, describing it as “shameful”.

“While we do not condone allegations against him in his personal affairs, we acknowledge that Somizi Mhlongo lives an authentic life openly as a gay man, and public figure, who enjoys a following across Africa and even, in Zimbabwe.”

The groups slammed “specific organisations” for “erroneously” presenting themselves as representing “the views of all Zimbabweans,” and noted that the country has a sizeable LGBTIQ+ population.

Mhlongo, who was recently dogged by allegations of domestic abuse in his marriage, has remained defiant about the efforts to ban him from Zimbabwe.

“I will not stop [speaking] on behalf of the voiceless and on behalf of those who cannot speak for themselves. I will advocate for that and if it means I should die for it, so be it,” he said on Thursday.

The next day, Mhlongo revealed that he’d since been booked for another international appearance. “Yesterday after my Zimbabwean saga… I got an invite immediately, deliberately, apparently, concurrently. I’m going to Namibia!” he said in an Instagram video.