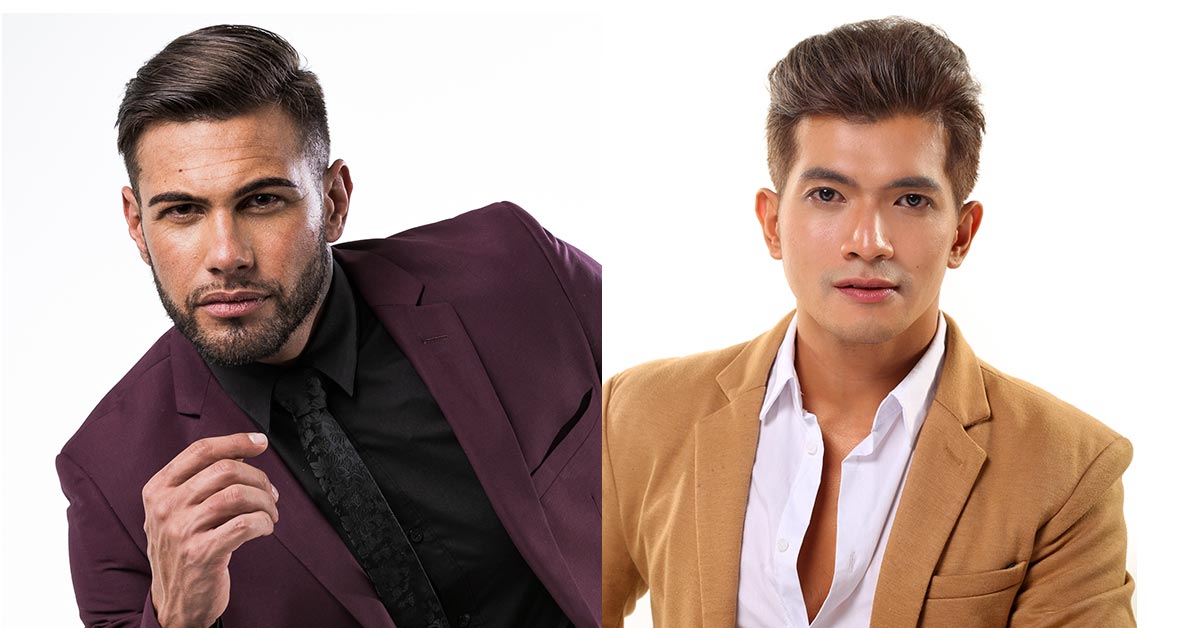 The two reigning Mr Gay World titleholders have condemned the Namibian government’s decision to appeal a historic court ruling that affirmed the equality of a same-sex family.

On 13 October, Judge Thomas Masuku in the Windhoek High Court ruled that two-and-a-half-year-old Yona Delgado-Lühl – born via surrogacy in South Africa to Namibian Phillip Lühl and his Mexican husband, Guillermo Delgado – is entitled to Namibian citizenship by descent.

Judge Thomas Masuku also found that unlawful discrimination against Namibians because of their sexual orientation violates the country’s Constitution, which guarantees equality for all citizens; the first such High Court ruling.

Sadly, on 5 November, Namibia’s Ministry of Home Affairs, Immigration, Safety and Security announced that it would appeal the ruling in the Supreme Court because it does not believe that the Namibian Constitution’s guarantee of equality extends to LGBTIQ+ citizens.

Now, both Mr Gay World 2021, Louw Breytenbach from South Africa, and Mr Gay World 2020, Kodie Macayan from The Philippines, have issued statements expressing their deep disappointment at the government’s decision.

“It saddens me to have learnt that the Ministry of Home Affairs, Immigration, Safety and Security reaffirmed its regressive stance by announcing that it would not accept the court’s decision. This is a reason for great concern. The world is watching Namibia with the same bated breath as when South Africa sought not too long ago to remove laws that discriminate based on race, religion and sexual orientation,” said Breytenbach. He continued: “Namibia has a chance to correct its regressive stance and, as Mr Gay World 2021, it is my sincere plea that the ministry reviews its appeal.”

In his statement, Macayan said that after initially joining many around the globe in celebrating the High Court’s landmark decision, he learned of the Namibian government’s appeal with a heavy heart.

“This inflicts fear and hate on the innocent lives of the children of homosexual parents and is a threat to the recognition that all families are diverse. As Mr Gay World 2020, I hereby sincerely call on the ministry to reconsider its appeal of the ruling for the sake of the lives of this innocent family who deserve nothing but a safe and accepting community to be their home,” said Macayan.

“I, along with the rest of the LGBTIQ+ community, do not support any form of discrimination and justice disparity based on sexual orientation, gender identity and expression in any country. We strongly encourage everybody to use their platform to voice their support for those who live in prejudice and to become an advocate for change,” Macayan added.

Breytenbach and Macayan were crowned Mr Gay World 2021 and 2020 in separate online events last month and will reign in their respective titles concurrently. (The 2020 edition was postponed to this year in response to the Covid-19 pandemic.)