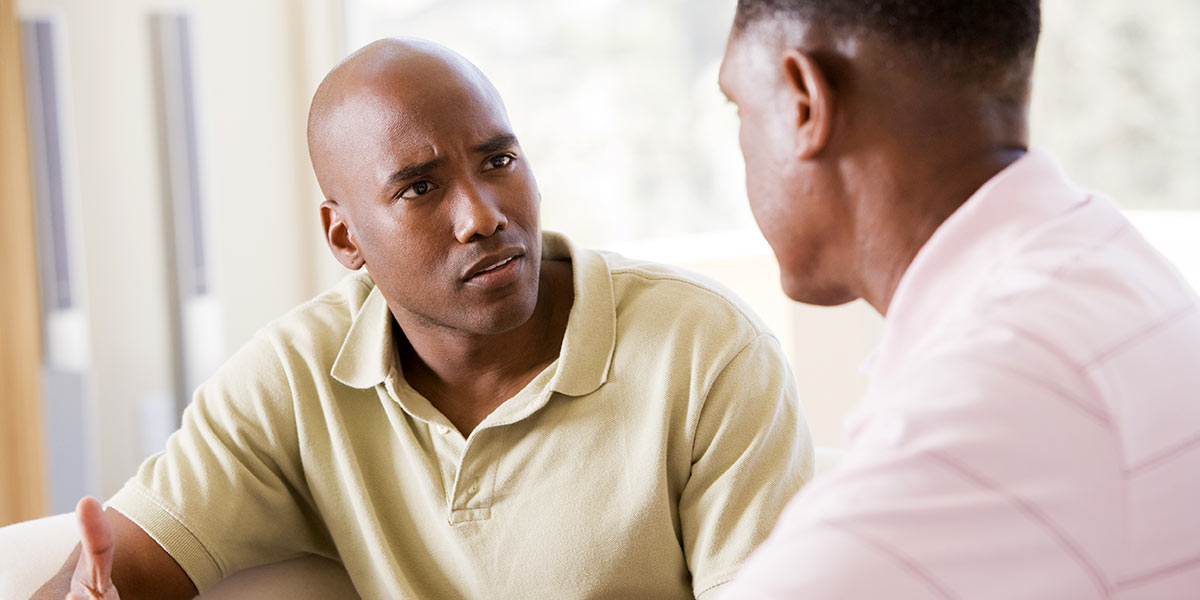 If you consider yourself an LGBTQI ally, how should you deal with homophobic family members?

A single trip to your nearest grocery store will make it abundantly clear that the festive season is just around the corner. And while all the tinsel and Boney M might awaken childlike feelings of excitement in some of us, this is certainly not the case for everyone.

If you’re a part of the LGBTQIA+ community, you might even be dreading heading back to your childhood home when the year ends, perhaps particularly because your family members harbour feelings of homophobia and/or transphobia.

As the latest social media furore surrounding homophobic rhetoric plays out after social media influencer Nadia Jaftha’s brother made a series of discriminatory and hateful posts about the LGBTQI community, Jaftha has been criticised for extending “love and light to everyone” while not explicitly condemning her brother’s behaviour and views, instead opting to “not be held accountable for the views of anyone affiliated with me.”

While, of course, an ally dealing with queerphobic family members is nothing at all similar to LGBTIQ people facing it from their own family, being an ally does mean standing up for the community they have aligned themselves with – and not only in public.

If you consider yourself an ally to the LGBTQI community, this is how you can handle homophobia from family members.

Come out as an ally

While it’s also not to be compared to coming out as LGBTQI, coming out as an ally is the first step to making those around you understand and respect your views (and perhaps even change their own). Saying both publicly and privately (including directly to your family) that you support queer people is essential to being an ally. While you might still be shunned for these views by homophobic family members, they will at least get a grasp of what your principles are in this regard.

Understand the struggle by learning more about it

No one can profess to be an ally if they don’t fully comprehend the struggles that a minority group face and have faced in the past. Educate yourself by reading and watching videos about the history of LGBTQI equality, both at home and abroad. Knowing what difficulties the queer community have on a day-to-day basis will not only empower you with arguments and facts to use when discussing LGBTQI equality, but will also make you far more committed to the cause.

Create space for the LGBTQI community

If you come into contact with queer people in your professional life, make space for these people to exist and thrive. If you are an employer, ensure that your workforce is representative in every way – this includes creating and sustaining employment opportunities for people who are LGBTQI. If you’re an educator, it means making your classroom a safe space where no discrimination of any kind is tolerated.

Offer financial or other support to LGBTQI organisations

Allies can be of immeasurable value to organisations that fight for the rights of the queer community. If you do not have time to offer support in the form of volunteer work, consider regularly donating money and other goods to NGOs that provide support to the LGBTQI community.

More than anything else, speaking up is of paramount importance if you think of yourself as an ally to the LGBTQI community. Allies don’t face the same genuine dangers to their safety that queer people do, but do often find themselves in situations where LGBTQI people are criticised, made fun of and sometimes even threatened in absentia. This often happens when there are no queer people around, which is exactly why it is so important that allies are vocal against these types of utterances and behaviour.

If they come armed with real-life stories of interaction with queer people that are dear to them, and can explain why something as seemingly insignificant as jokes about gay people has a genuine influence on violence against the LGBTQI community, allies can speak with authority and be a real voice for the voiceless.

Being an LGBTQI ally is noble, but means nothing if allies keep quiet when they hear discriminatory comments and jokes. Being an ally is useless if it doesn’t lighten the burden that is already placed on the queer community to justify their existence to people who clearly hate them.

Being an ally means calling out family members, and perhaps even taking some responsibility for the hate they spread. It could be argued that if they had a true ally in their midst, these family members would surely have thought twice about spreading hate in the first place.